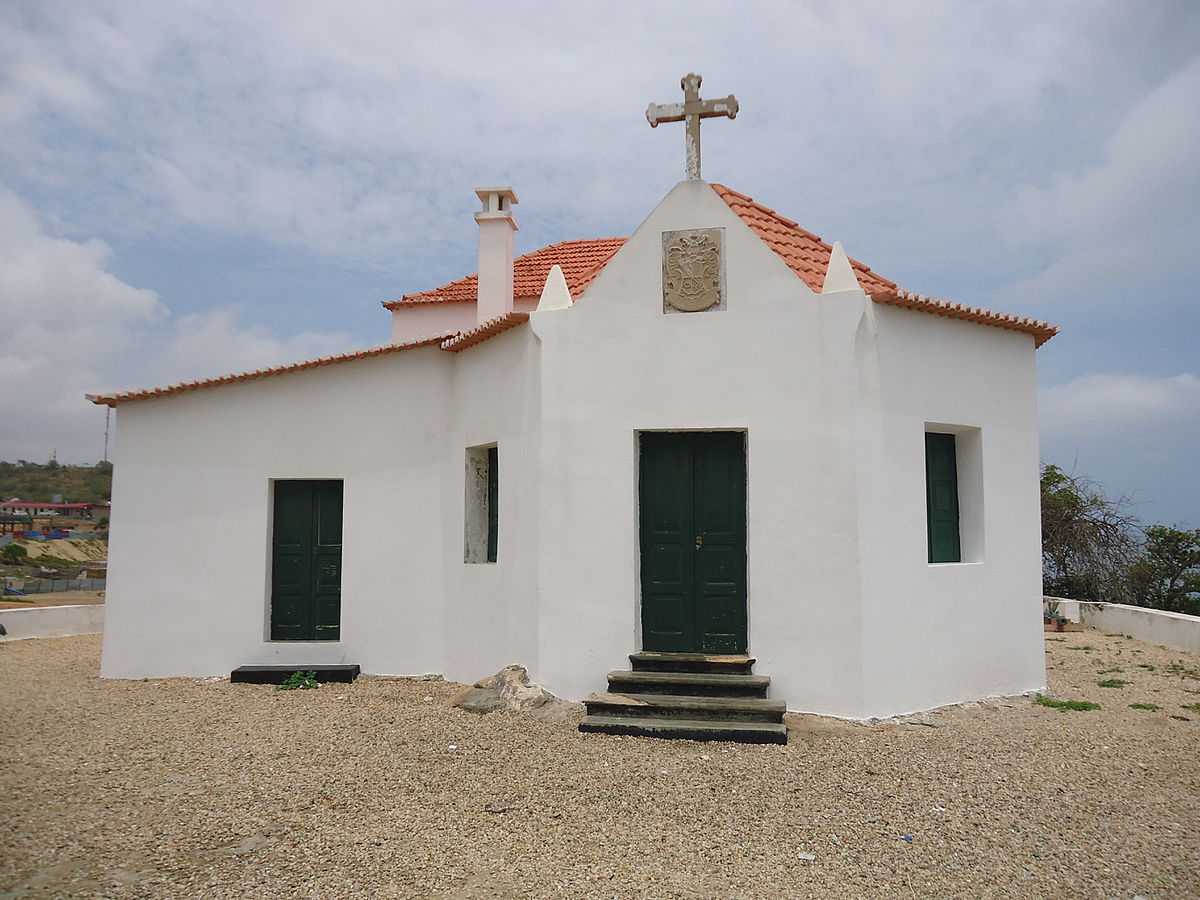 About National Museum of Slavery (Angola)

The museum was founded in 1977 by the National Institute of Cultural Patrimony, with the objective of depicting the history of slavery in Angola. The museum adjoins the Capela da Casa Grande, a 17th-century structure where slaves were baptised before being put on slave ships for transport to the Americas. 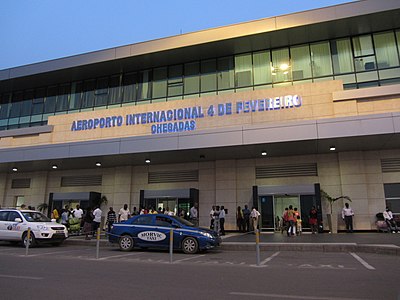 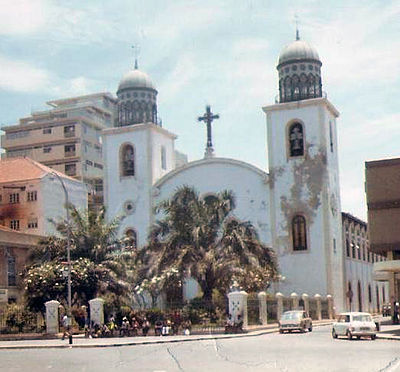 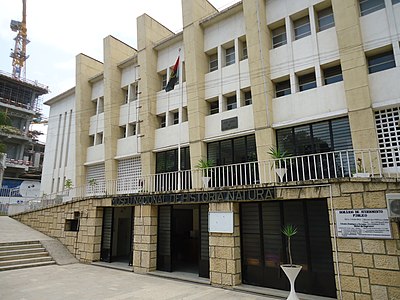 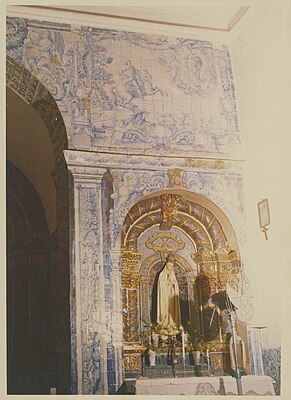 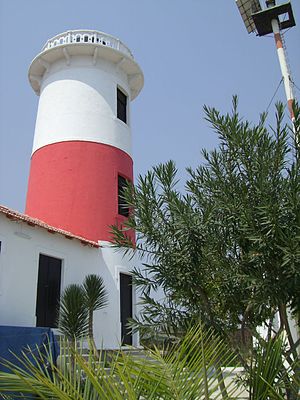