Neuchâtel (French pronunciation: ​[nøʃatɛl]), or Neuchatel; (Old French: neu(f) "new" and chatel "castle" (French: château); German: Neuenburg; Italian: Neuchâtel; Romansh: Neuchâtel or Neufchâtel) is a town, a municipality, and the capital of the Swiss canton of Neuchâtel on Lake Neuchâtel.

The city has approximately 34,000 inhabitants (80,000 in the metropolitan area). The city is sometimes referred to historically by the German name Neuenburg , which has the same meaning. It was originally part of the Holy Roman Empire and later under Prussian control from 1707 until 1848.

The official language of Neuchâtel is French. 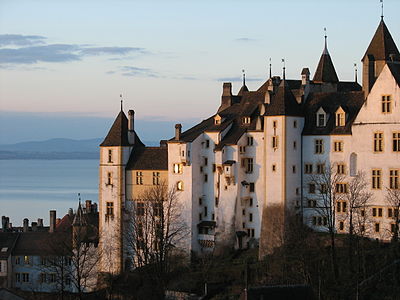 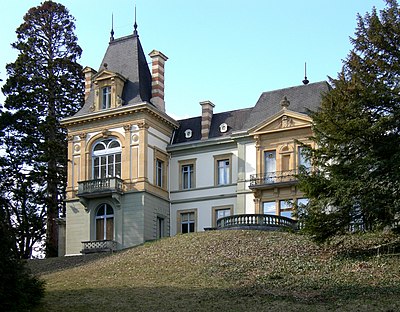 Basilica of Our Lady of the Assumption, Neuchâtel 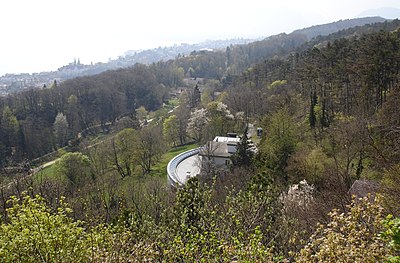 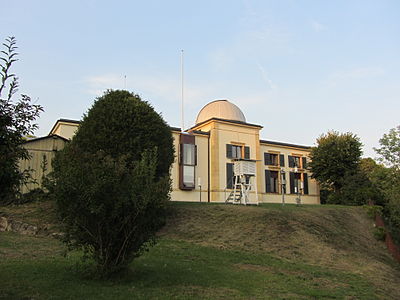 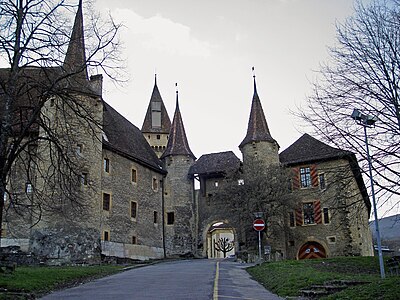 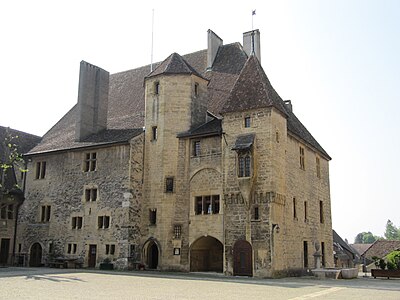 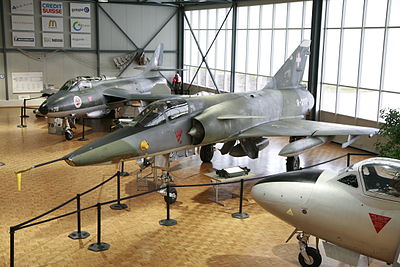 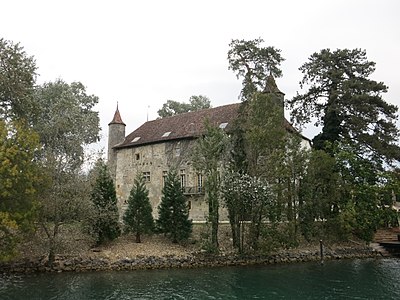 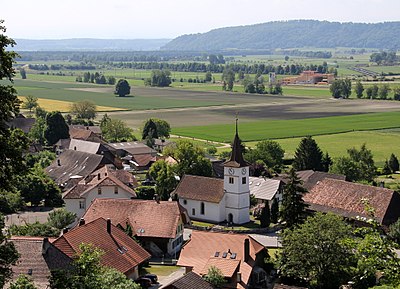 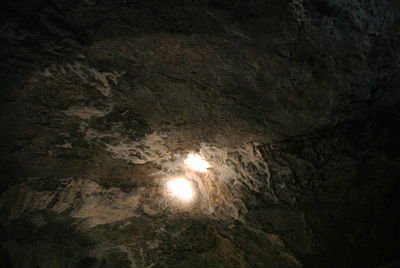 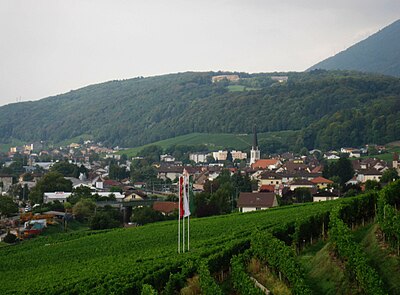 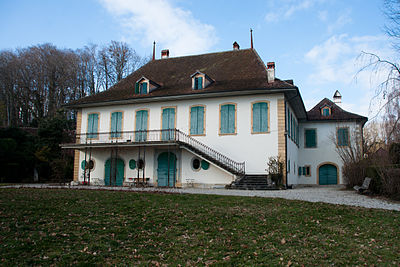