The Nightcap National Park is a national park located in the Northern Rivers region of New South Wales, Australia. The 8,080-hectare (20,000-acre) park was created in April 1983 and is situated 35 kilometres (22 mi) north of Lismore. The national park is classed by the IUCN World Commission on Protected Areas as Category II and is part of the Shield Volcano Group of the World Heritage Site Gondwana Rainforests of Australia inscribed in 1986 and added to the Australian National Heritage List in 2007.

The Nightcap Range is located within the national park. 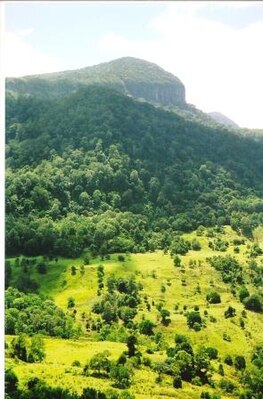 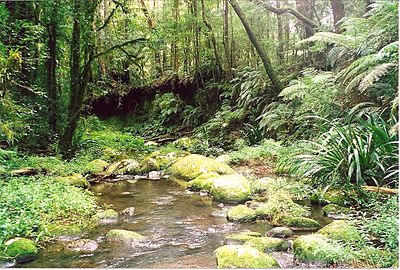 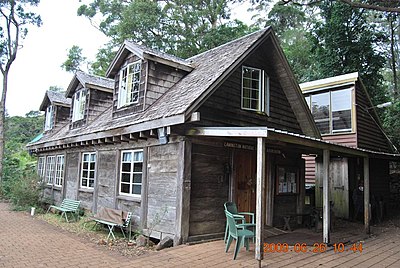 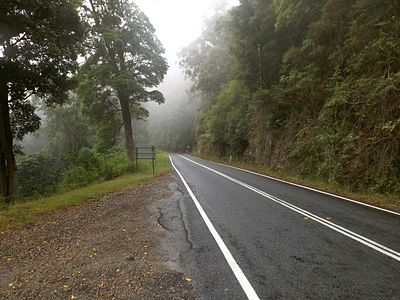 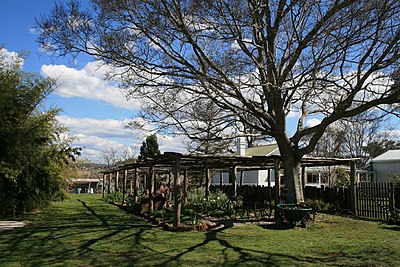 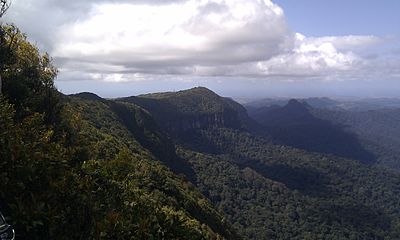 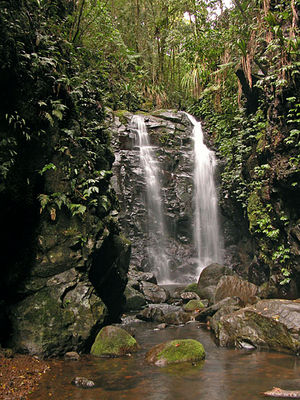 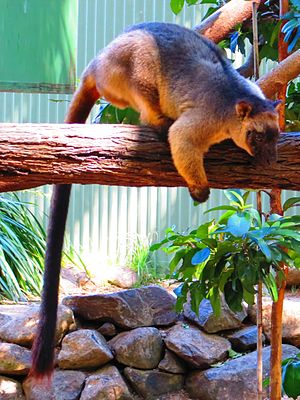 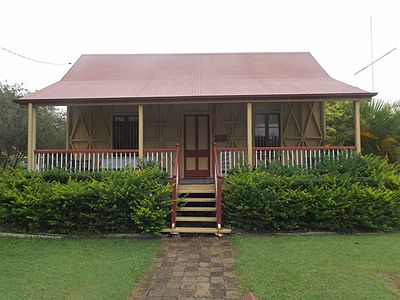 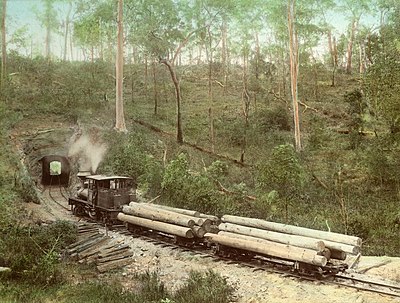 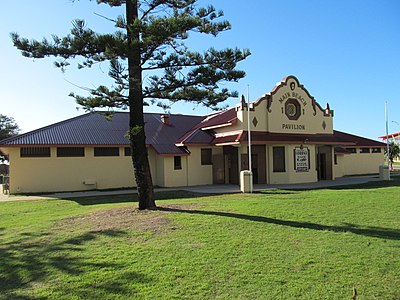 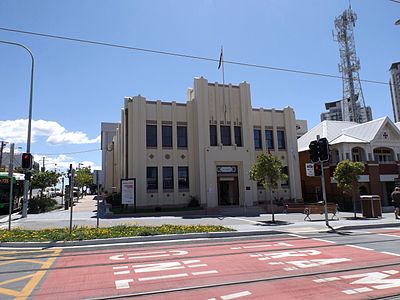 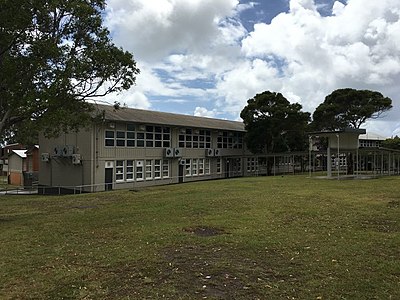 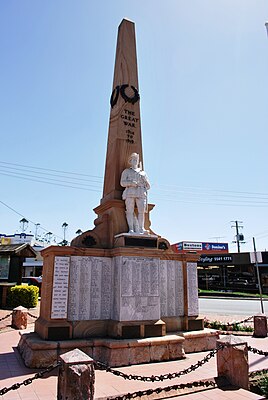