Nowa Huta (pronounced [ˈnɔva ˈxuta], literally The New Steel Mill) is the easternmost district of Kraków, Poland. With more than 200,000 inhabitants, it is one of the most populous areas of the city. Until 1990, the neighboring districts were considered expansions of the original Nowa Huta district, and were linked by the same tramway system. They are now separate districts of Kraków. 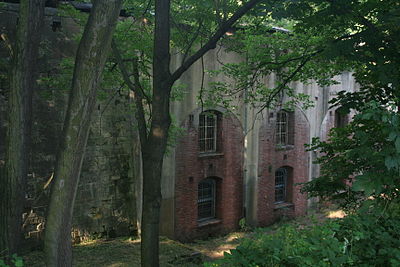 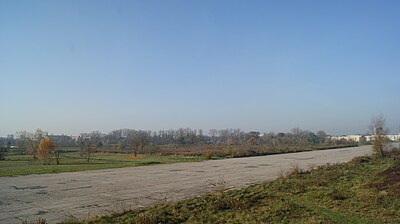 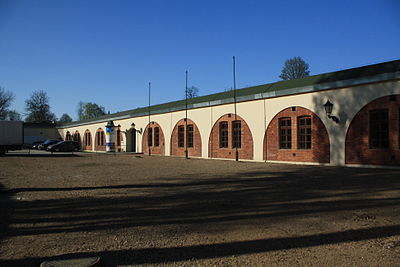 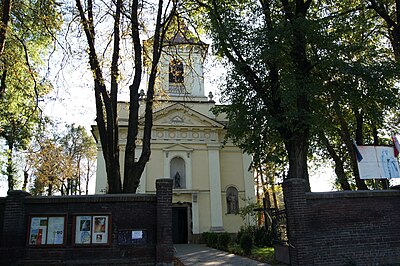 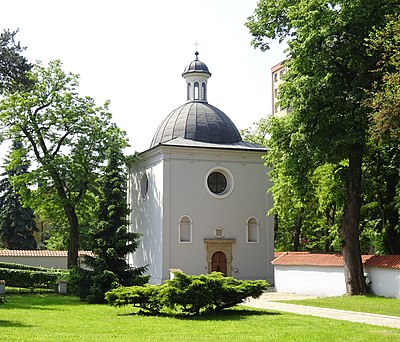 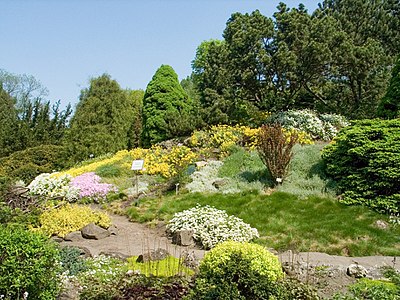 Botanic Garden of the Jagiellonian University 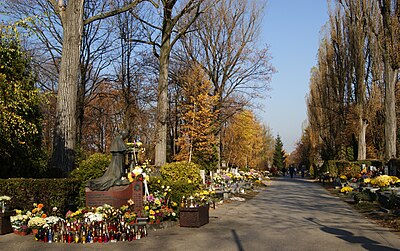 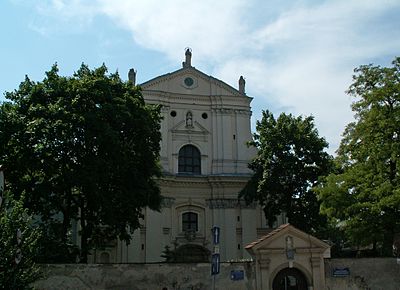