Ockwells Manor is a timber-framed 15th century manor house in the civil parish of Cox Green, adjoining Maidenhead, in the English county of Berkshire. It was previously in the parish of Bray. The manor used to own most of the land that is now Ockwells Park.

Ockwells is an early example of a manor built without fortifications, which Sir Nikolaus Pevsner called "the most refined and the most sophisticated timber-framed mansion in England". It preserves a superb set of contemporary heraldic stained glass in the hall. Many of its bargeboards and other exterior timbers are run with rich mouldings and carved. Herringbone brickwork provides the infill. 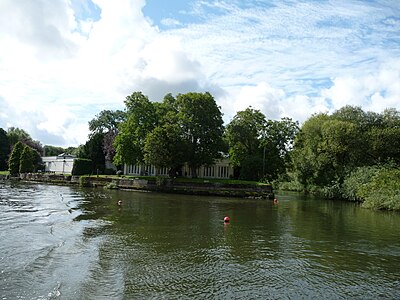 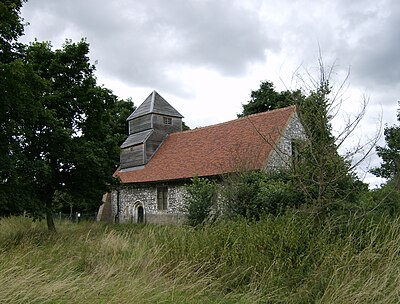 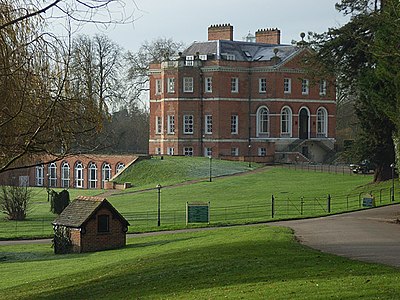 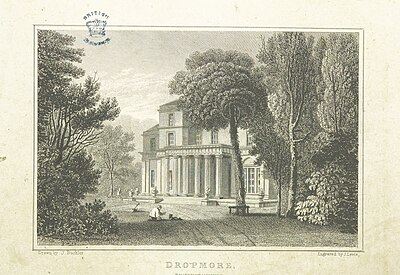