Okoř is a castle on a low rocky promontory in Okoř, north-west of Prague, about 15 kilometres (9 mi) from the city centre, in the Central Bohemian Region of the Czech Republic.

In 1228 a stronghold was built in the small hamlet of Okoř. It was later modified into a Gothic castle, founded in 1359 by Frantisek Rokyčansky, a wealthy burgher of Prague's Old Town. It was later modified by comprehensive Late Gothic remodelling by the Lords of Donin. In 1518, during the reign of Bořitas of Martinice, the castle was turned into a residence in the Renaissance style. 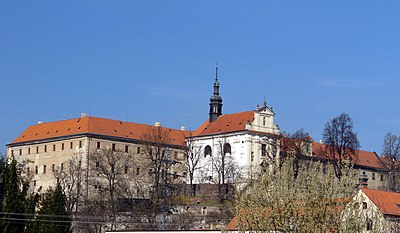 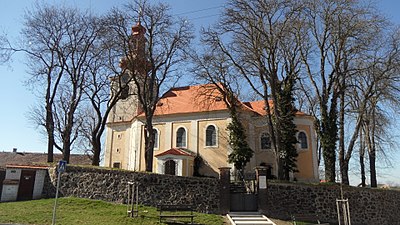 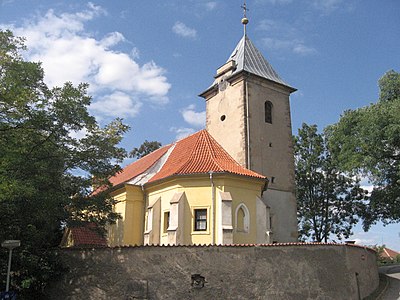 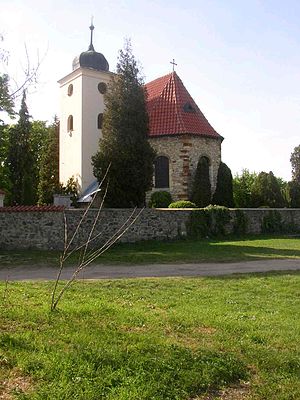 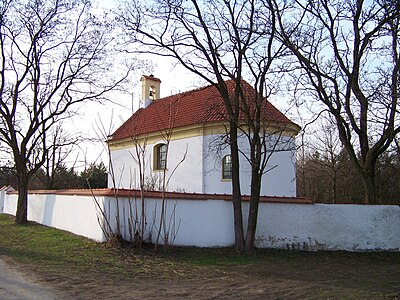