The Olango Island Group is a group of islands found in the Central Visayas region of the Philippines and is a part of Cebu Province. It comprises Olango island and 6 satellite islets namely: Sulpa, Gilutongan, Nalusuan, Caohagan, Pangan-an, and Camungi. Olango Island and its neighboring islets has a total land area of approximately 1,030 ha (2,500 acres). The island group is divided under the jurisdiction of the city of Lapu-Lapu and the municipality of Cordova. It lies 5 km (3.1 mi) east of Mactan Island and is a major tourist destination in Cebu. It is known for its wildlife sanctuary. The entire area is the first declared Ramsar Wetland Site in the Philippines, as recognized in 1994. 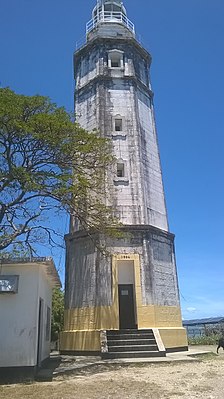 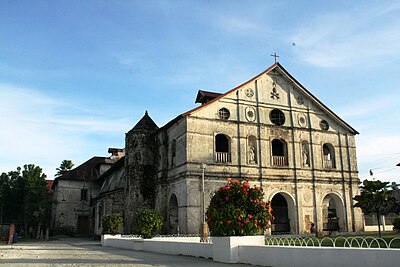 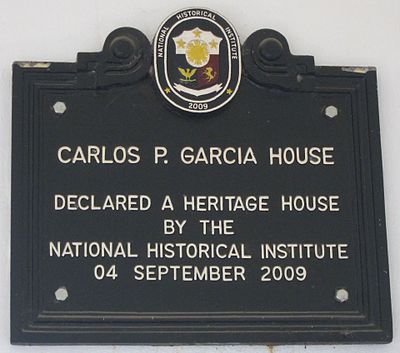 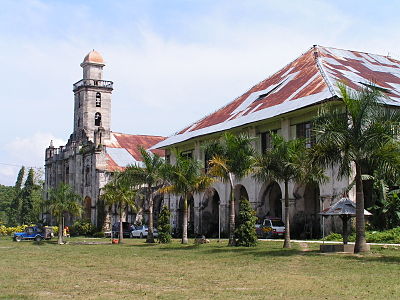 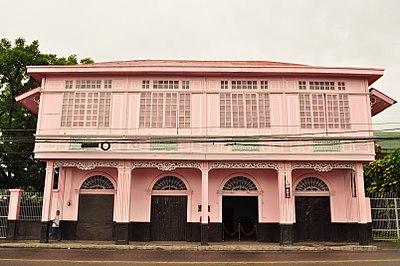 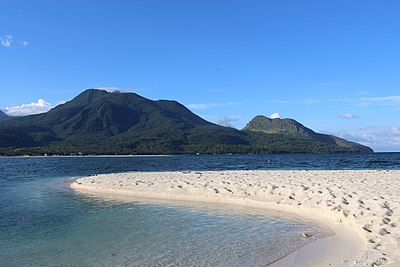 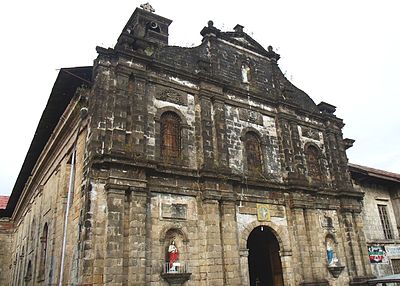 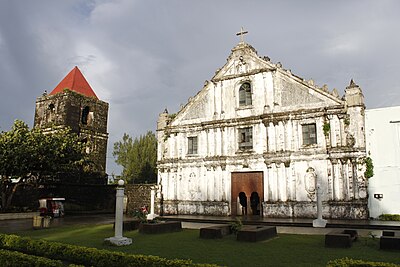 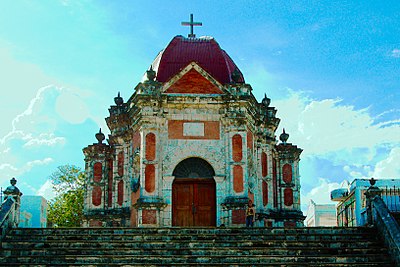 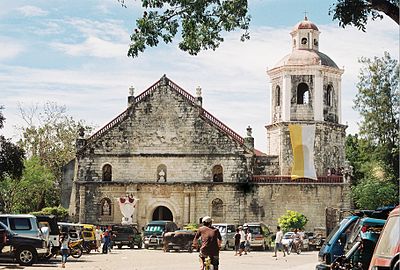