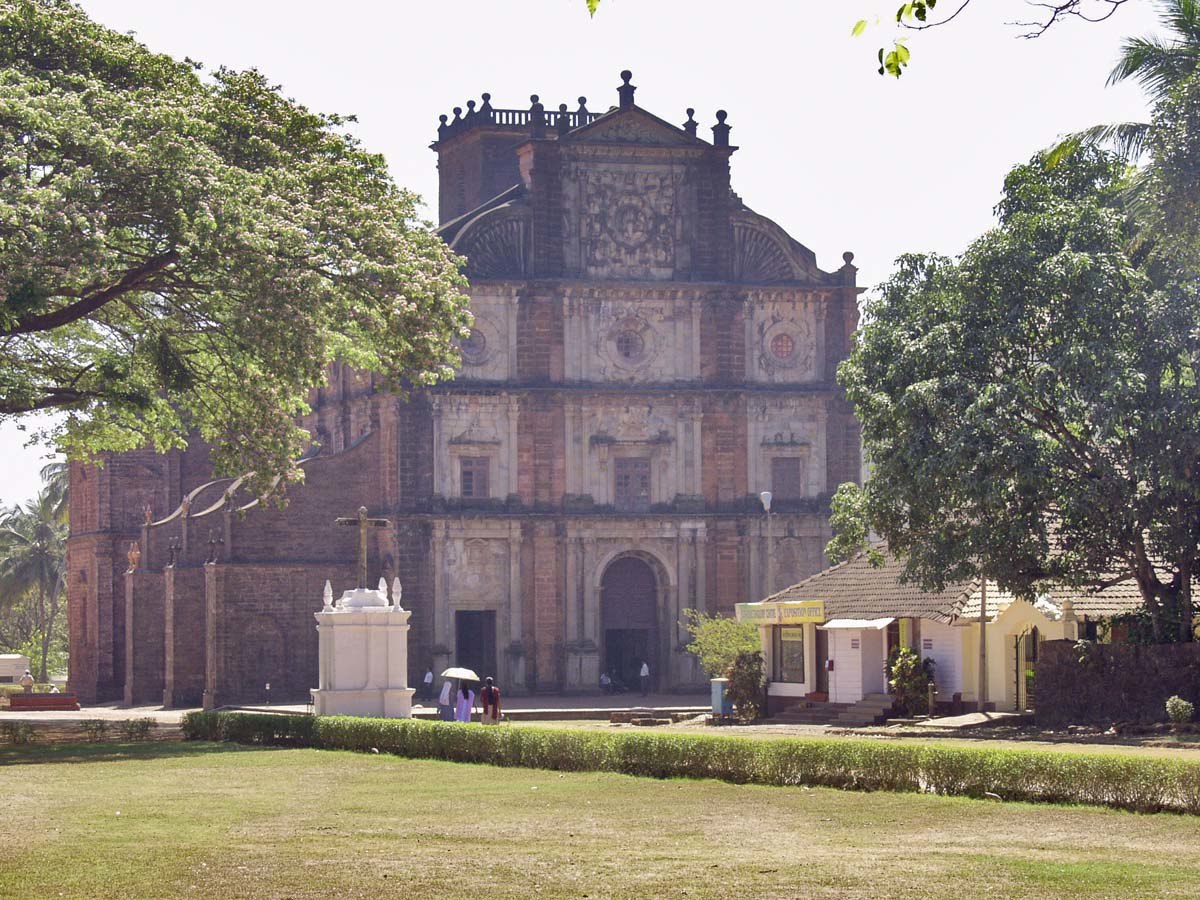 Old Goa (Konkani: Pornnem Goem, Adlem Gõi, Goeam) or Velha Goa (Velha means "old" in Portuguese) is a historical city in North Goa district in the Indian state of Goa. The city was constructed by the Bijapur Sultanate in the 15th century and served as capital of Portuguese India from the 16th century until its abandonment in the 18th century due to a plague. Under the Portuguese, it is said to have once been a city of nearly 200,000 wherefrom, before the plague, the Portuguese traded across continents. The remains of the city are a UNESCO World Heritage Site. Old Goa is approximately 10 kilometres east of the state capital Panaji.

Churches and convents of Goa

Church and Convent of St. Francis of Assisi 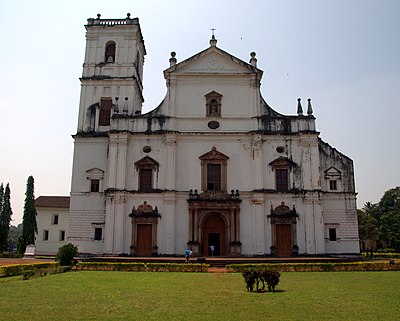 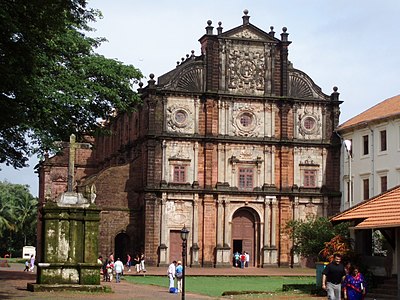 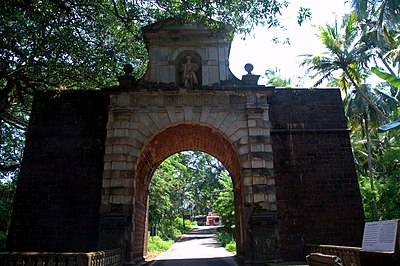 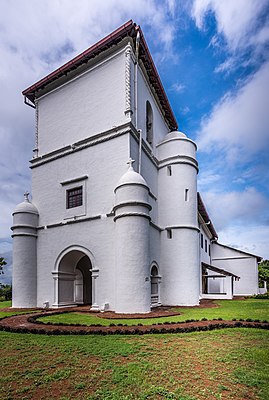 Church of Our Lady of the Rosary (Goa) 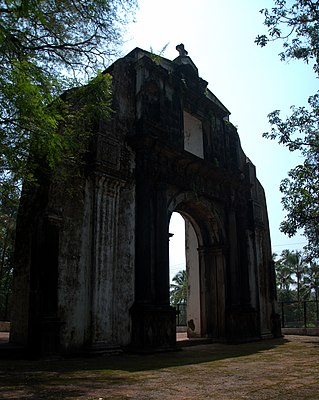 Fort of São Tiago of Banastarim 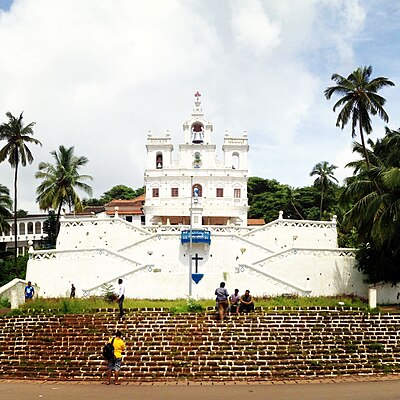 Our Lady of the Immaculate Conception Church, Goa 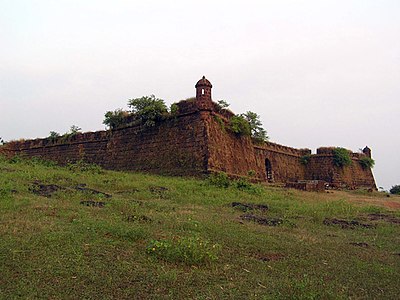 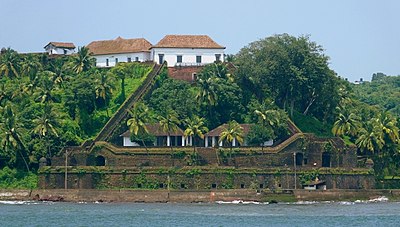 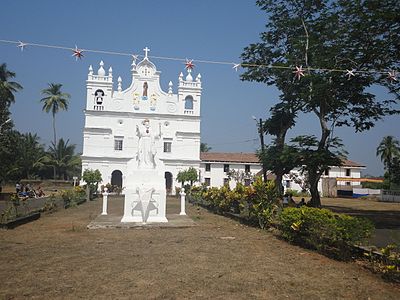