The Old Stone House is a 1933 reconstruction, using some original materials, of the Vechte–Cortelyou House, which was destroyed in 1897. The original house was an important part of the 1776 Battle of Long Island during the American Revolutionary War; its reconstruction is on Third Street between Fourth and Fifth Avenues, in the J. J. Byrne Playground of Washington Park, in the Park Slope neighborhood of Brooklyn, New York City. Gowanus Creek once ran nearby, but today the southeastern branch of the Gowanus Canal ends 1300 feet (400 m) west of the house, near Third Avenue between Third and Sixth Streets. 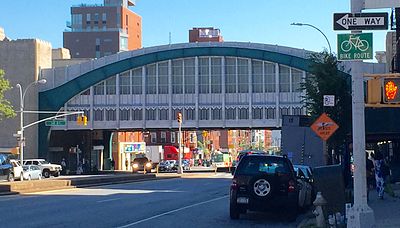 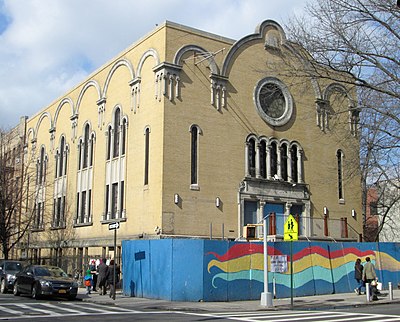 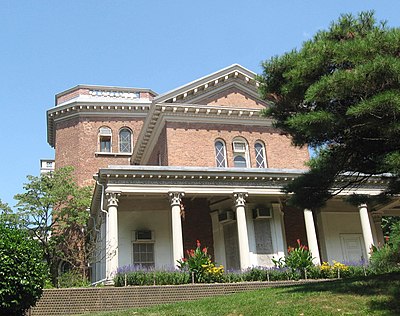 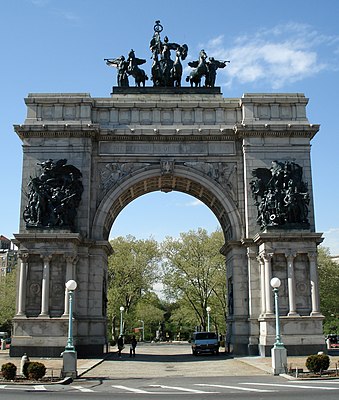 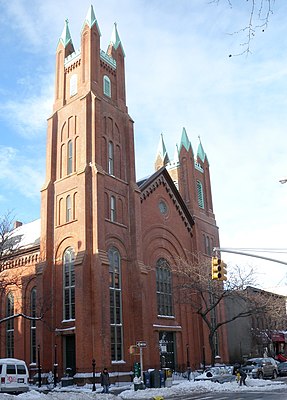 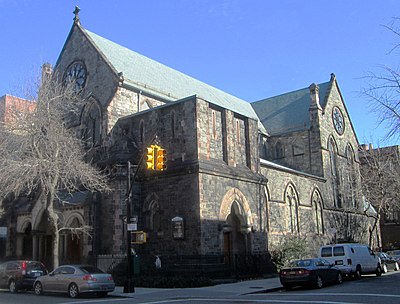 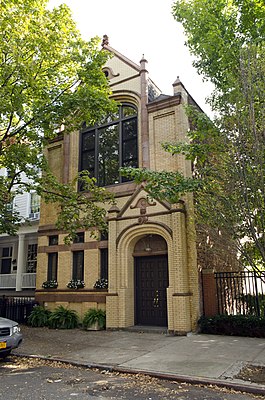 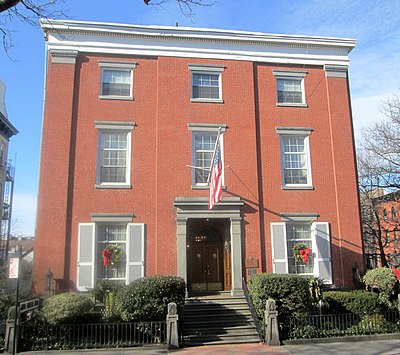 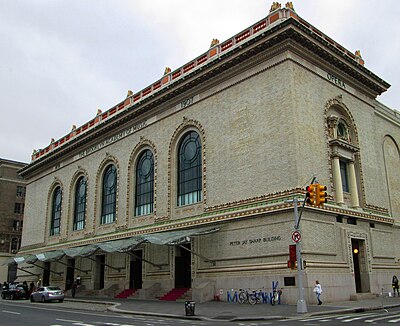 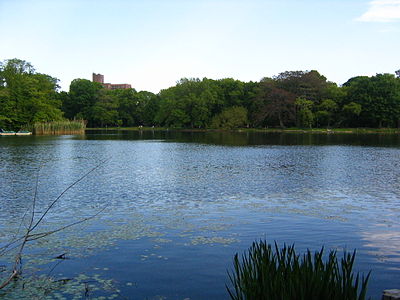 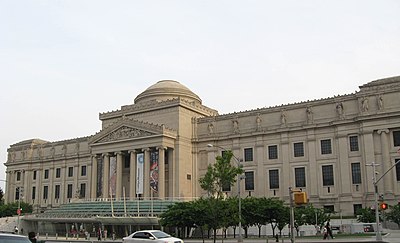 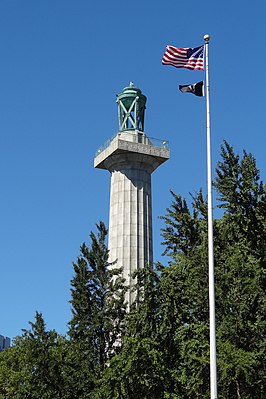 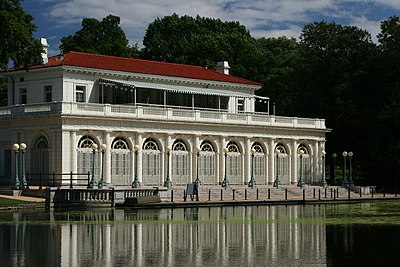 Boathouse on the Lullwater of the Lake in Prospect Park