Opéra is a station of the Paris Métro, named after the nearby Opera Garnier, built by the architect Charles Garnier. It is located at the end of the Avenue de l'Opera, one of the accesses being opposite the Opera, and serves the district of the Boulevard Haussmann. Three Métro lines (3, 7 and 8) cross each other at one point, known as a "well".

The station offers a connection to the following stations:

The station is famous for its strong odors of sewers. When it was being built, there were concerns that one of Hector Guimard's characteristic iron metro entrances would spoil the view of the opera house, so a marble entrance was built instead. 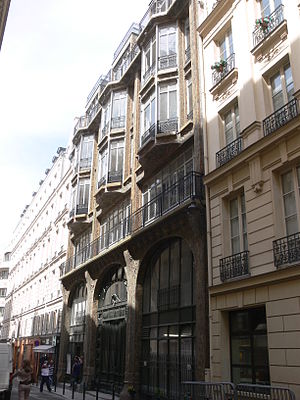 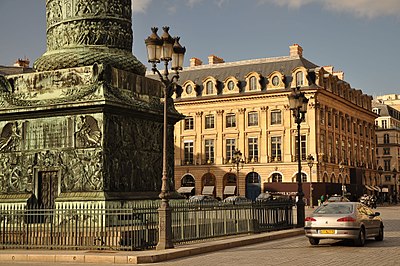 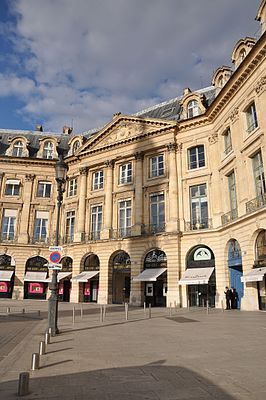 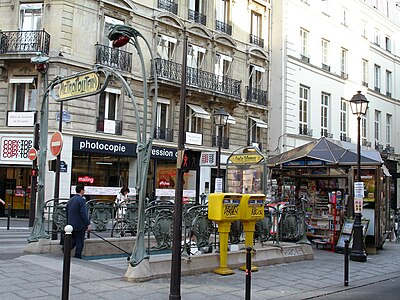 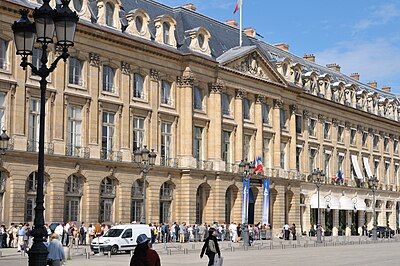 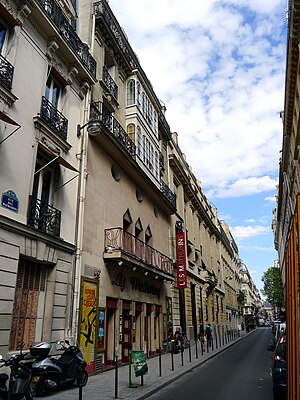 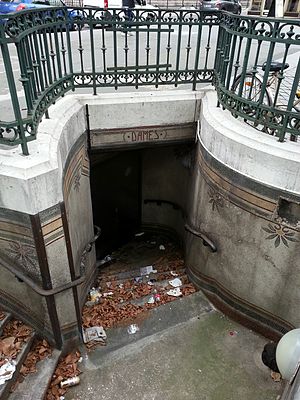