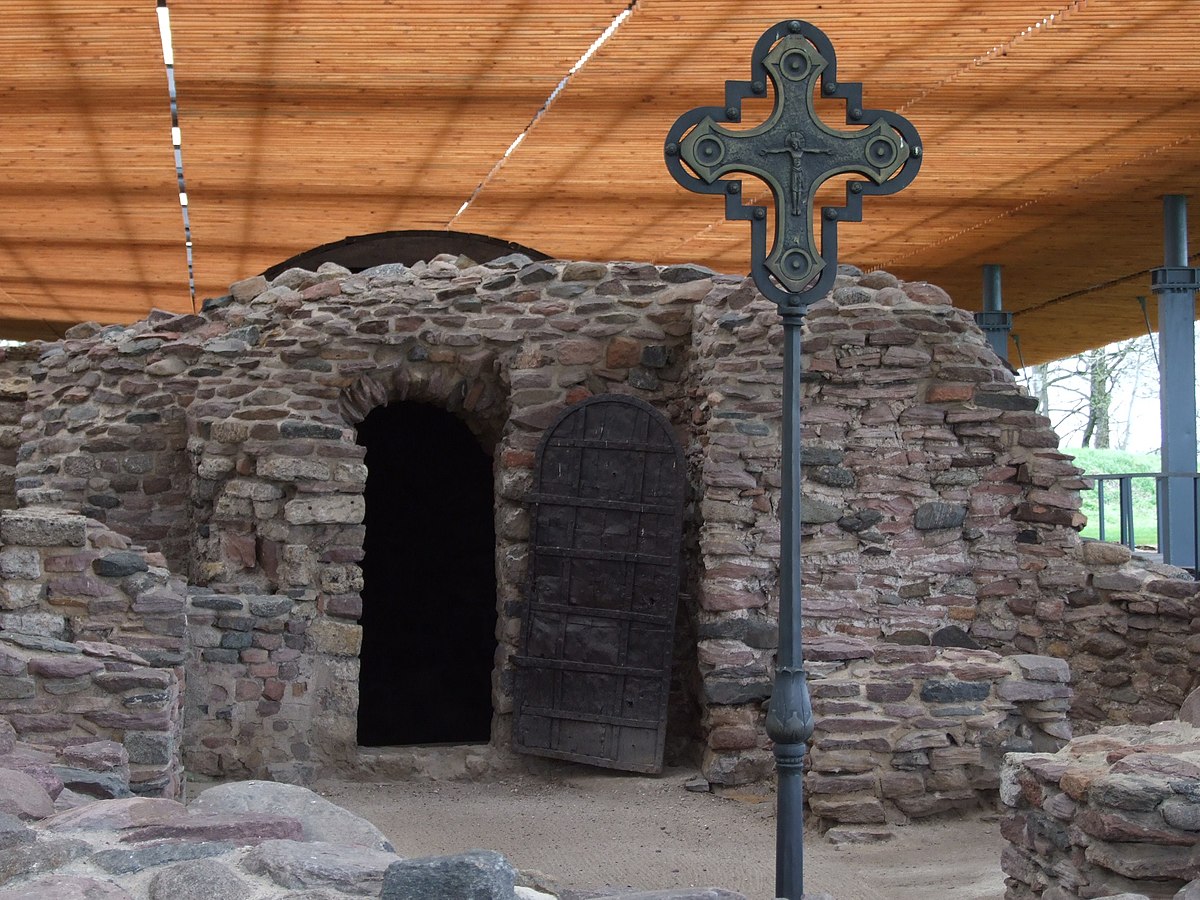 Ostrów Lednicki is an island in the southern portion of Lake Lednica in Poland, located between the cities of Gniezno and Poznań. The word 'ostrów' means 'holm' (i.e., river or lake island) - hence in English it is sometimes known as 'Lednica Holm'.

A gród (a medieval Slavonic fortified settlement) was built here in the Middle Ages. Existing ruins of a chapel, church and palace, thought to be the home of the first Kings of the Piast dynasty, have been roofed over for preservation. Today the ruins are of archaeological significance, and the site of the Museum of the Piast Dynasty, opened in 1969. It is Poland's largest open-air museum. 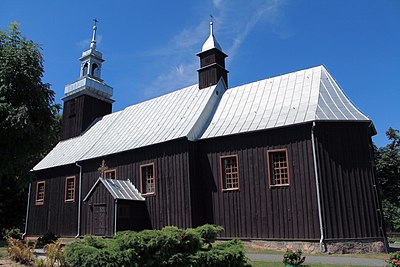 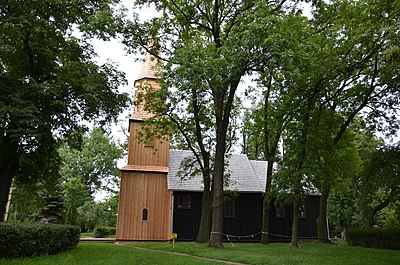 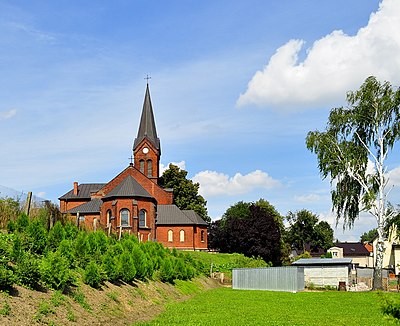 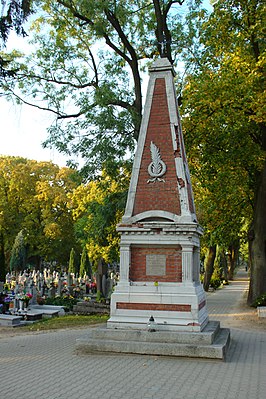 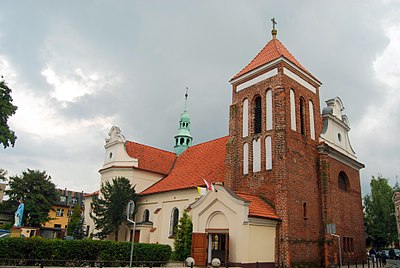 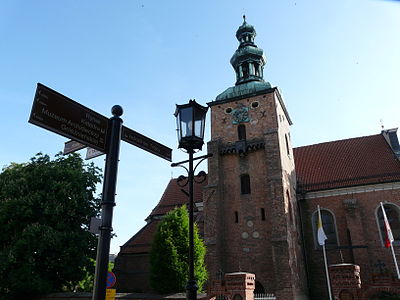 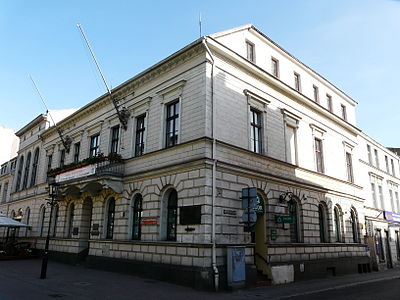