Osu Castle, also known as Fort Christiansborg or simply the Castle, is a castle located in Osu, Accra, Ghana on the coast of the Atlantic Ocean's Gulf of Guinea. The first substantial fort was built by Denmark-Norway in the 1660s, though the castle has changed hands between Denmark-Norway, Portugal, the Akwamu, Britain, and finally post-Independence Ghana, and was rebuilt numerous times. For most of the castle's history, it has been the seat of government in Ghana with some interruptions, the latest when the John Kufuor administration moved the seat of government to Golden Jubilee House after 6 January 2009, which was quickly reversed by the incoming John Atta Mills administration. It also serves as the place where the late president of Ghana John Atta Mills is buried; in a bird sanctuary, overlooking the Atlantic Ocean. 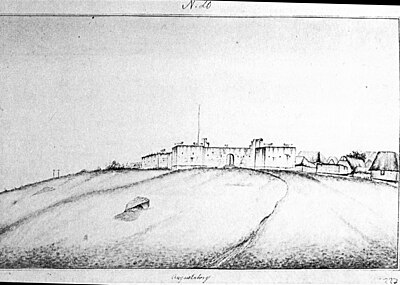 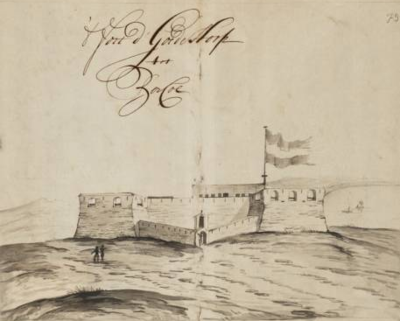 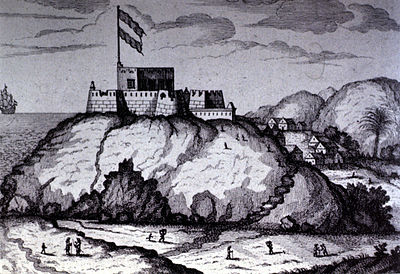 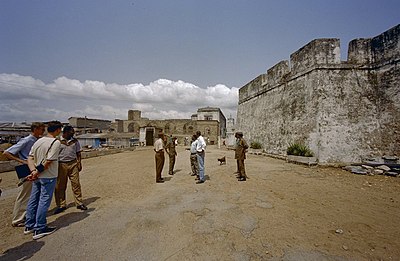 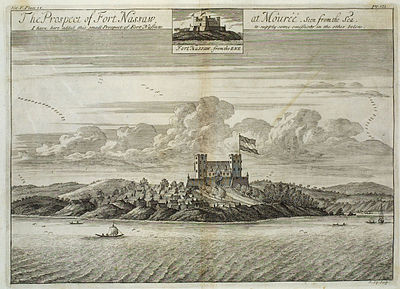 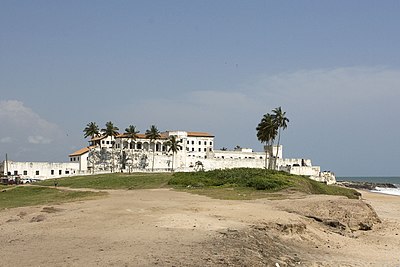 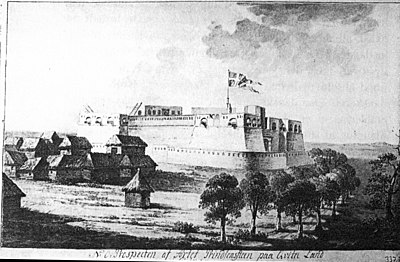 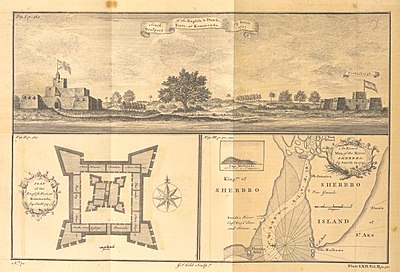 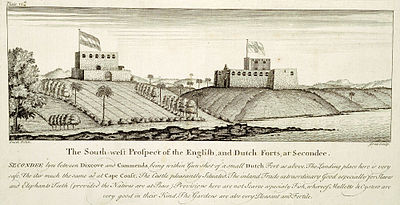 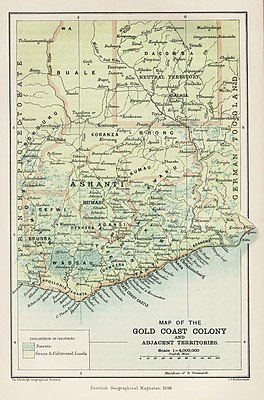 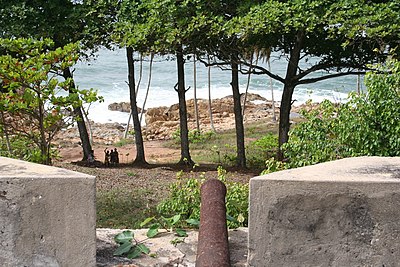 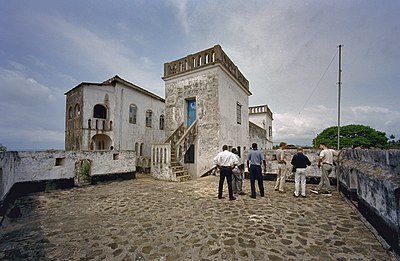