The Oulu Cathedral (Finnish: Oulun tuomiokirkko) is an Evangelical Lutheran cathedral and the seat of the Diocese of Oulu, located in the centre of Oulu, Finland. The church was built in 1777 as a tribute to the King of Sweden Gustav III of Sweden and named after his wife as Sofia Magdalena's church.

The wooden structures burned in the large fire of the city of Oulu in 1822. The church was built again on top of the old stonewalls with famous architect Carl Ludvig Engel as the designer. The restoration works were completed in 1832, but the belfry was not erected until 1845. 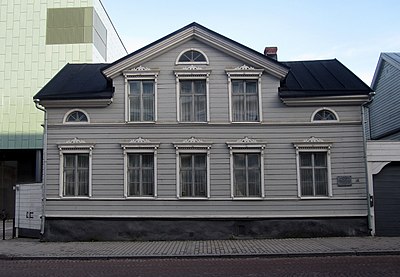 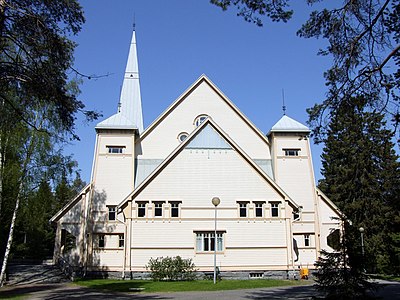 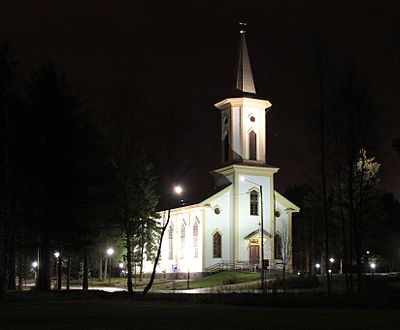 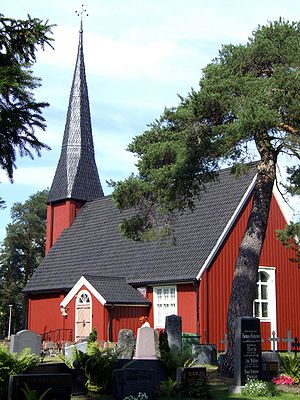 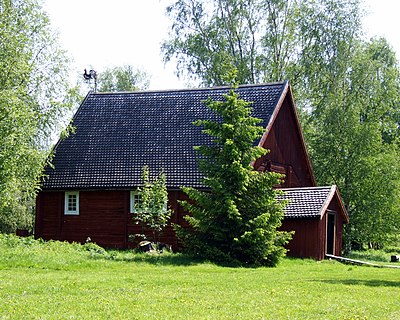 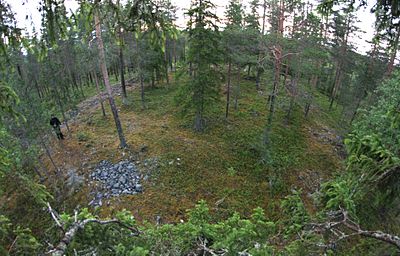 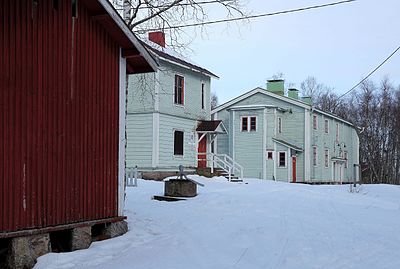 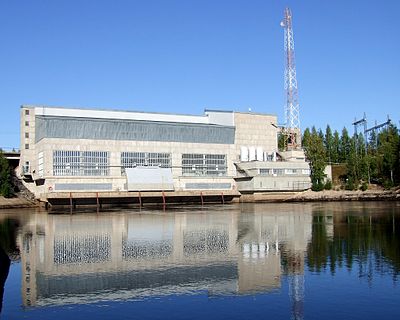 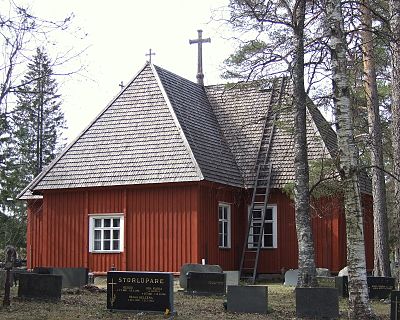