The P.J. Barrett Block is a historic block at 70—76 Park Street in Adams, Massachusetts. It is one of the four brick buildings on Park Street along with the Jones Block, Armory Block, and the Mausert Block, opposite the Town Hall. The block was built in roughly 1880, during a period of rapid industrial expansion in Adams. The original uses of the building were to provide retail shops on the ground floor and apartment-style housing above, a common feature of buildings of the period. It has a somewhat utilitarian appearance, which may be reflective of the relative haste in which it was designed and built. The building has a brick face, and the windows on the upper floors have curved pediments. The building was listed on the National Register of Historic Places in 1982. 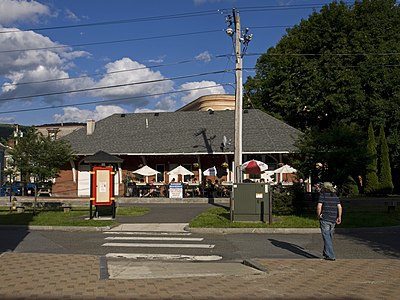 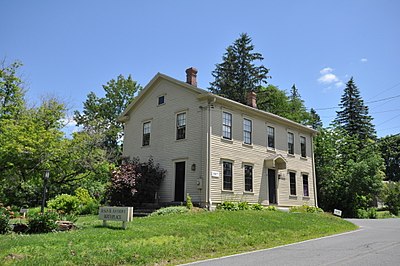 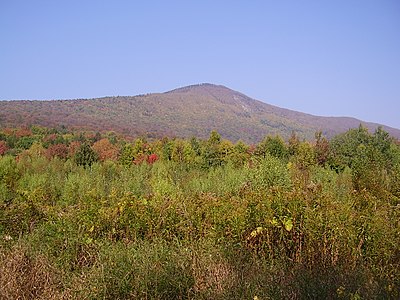 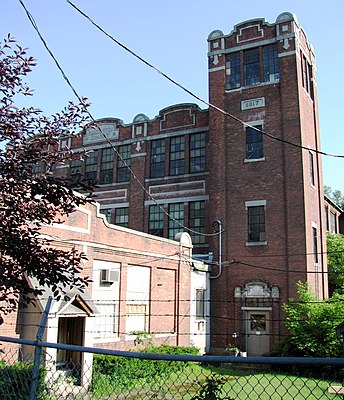 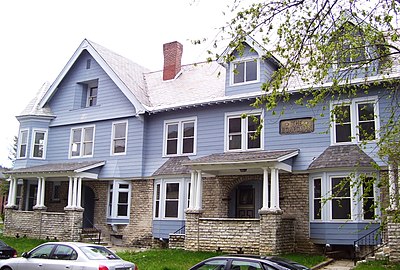