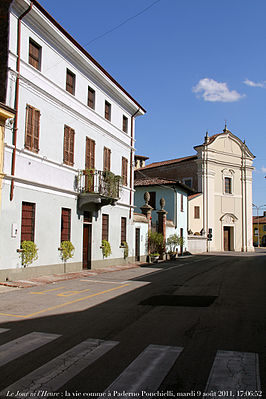 Before the unification of Italy in 1861, the town was known just as Paderno. After unification, the new government called on various municipalities with the same name to adjust and differentiate them. “Fasolaro” got added to the name Paderno. However, this did not meet with universal public approval as the word alluded to the production of common cowpeas (black-eyed peas) widespread in the area, which was considered as a possible source of mockery in neighboring communities. 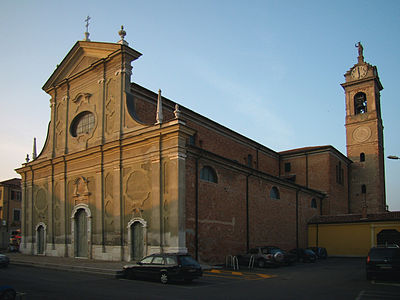 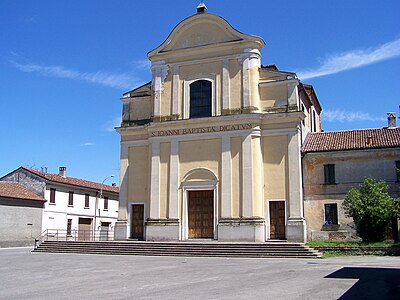 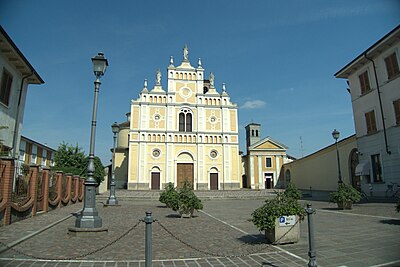 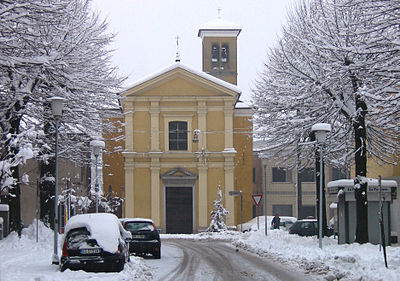 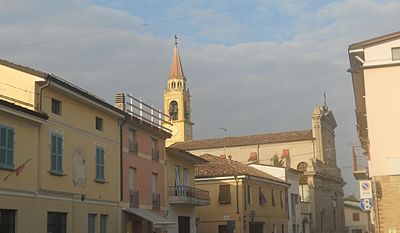 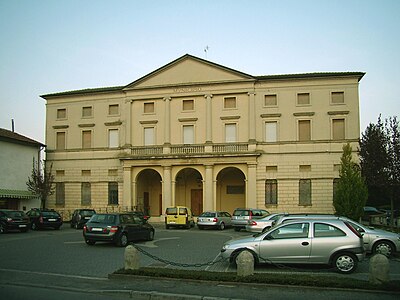 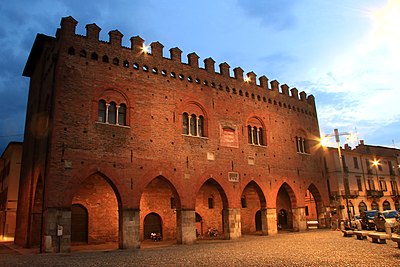 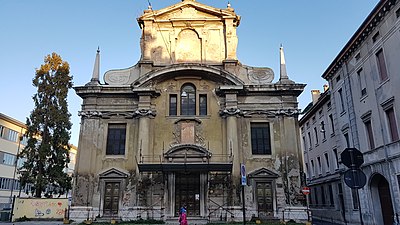 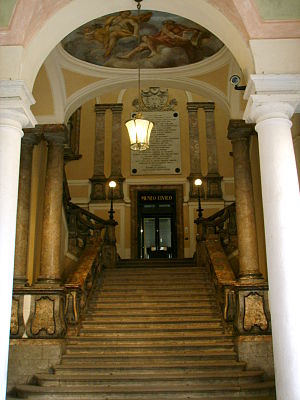 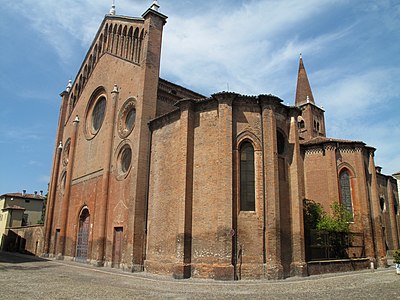 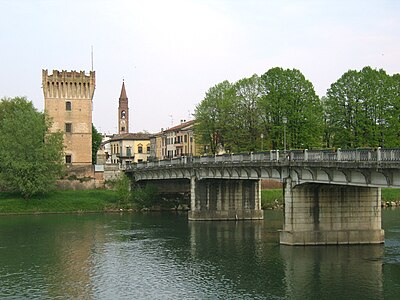 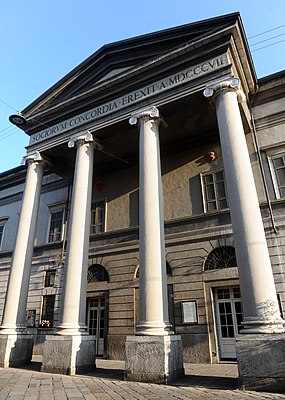 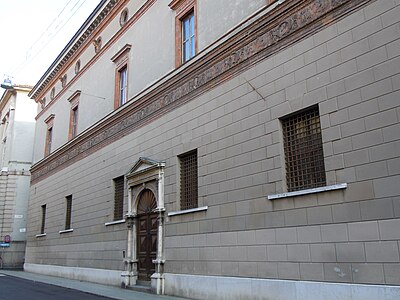 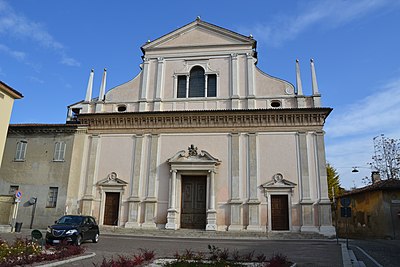 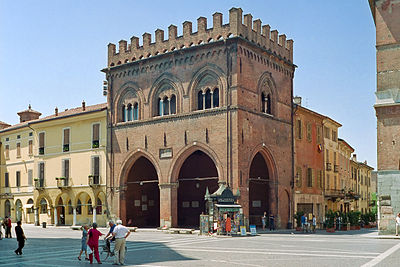 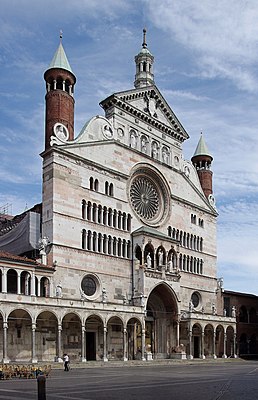 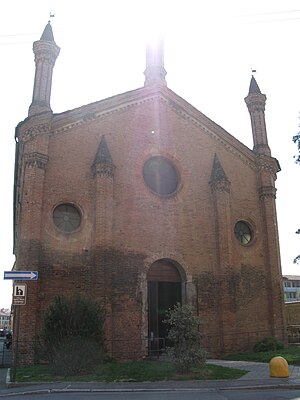 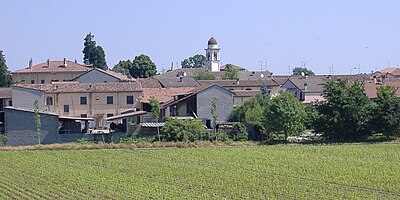 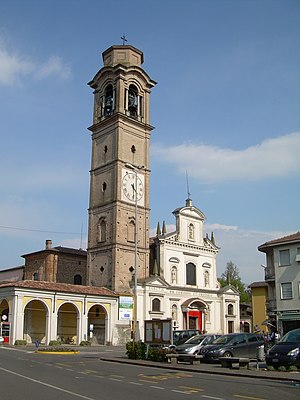