About Palace of Charles of Lorraine

The palace is located at the Museum-square in the upper city, near the Place Royale. The construction was started in 1757 on the place where the palace of Nassau had stood.

Nowadays it houses a museum. The palace counts five halls of which the interior is reminiscent of the Austrian Netherlands and the Bishopric of Liège in the 18th century.

Nearest places in Palace of Charles of Lorraine 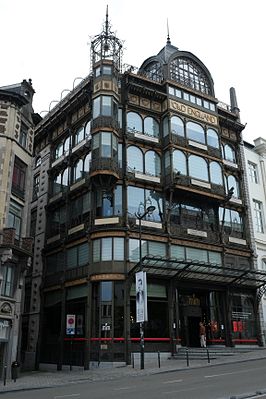 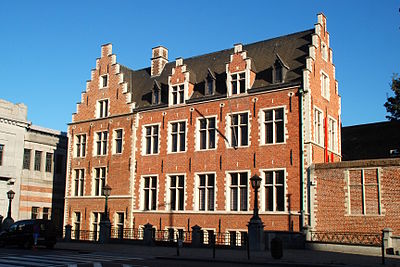 Palace of the Count of Flanders

Court of Audit of Belgium 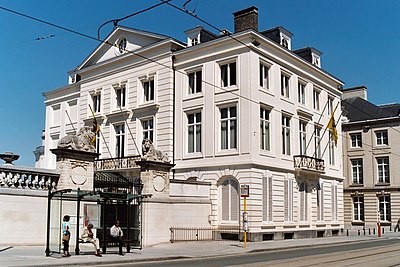 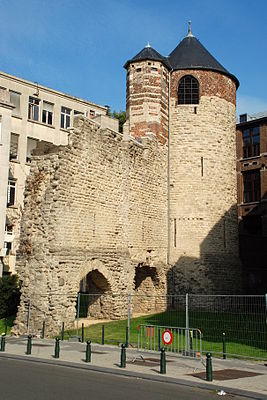 Church of Our Blessed Lady of the Sablon 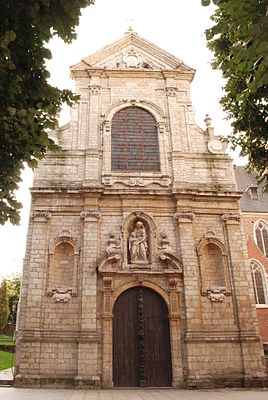 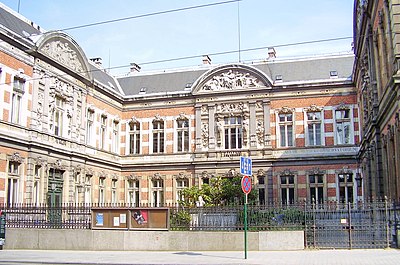 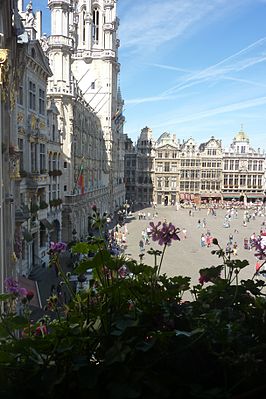 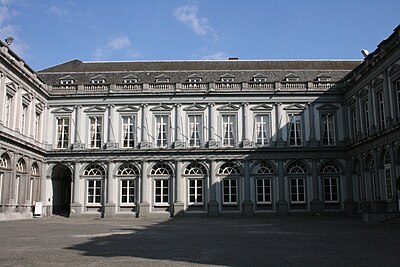