The Palais Universitaire in Strasbourg is a large, neo-Renaissance style building, constructed between 1879 and 1884 under the direction of the German architect Otto Warth. It was inaugurated in 1884 by Wilhelm I, Emperor of Germany. Through Avenue de la Liberté (former Kaiser-Wilhelm-Straße), it faces the equally monumental former imperial palace (Kaiserpalast).

The building served for several decades as the centre of the new imperial University of Strasbourg. The old university transferred from the buildings that it had occupied for centuries at the Jean Sturm Gymnasium to the new ones located in the Neustadt. 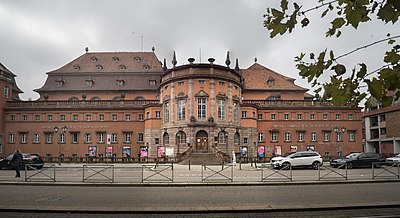 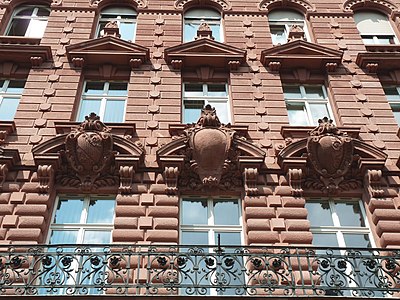 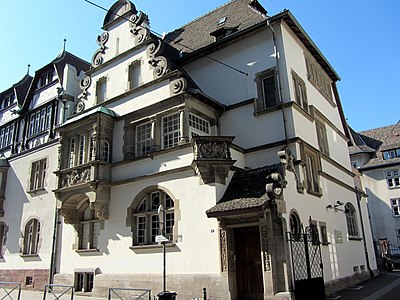 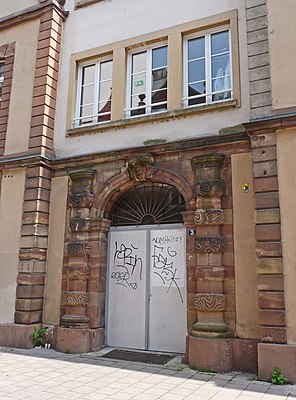 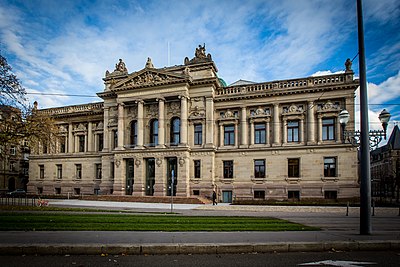 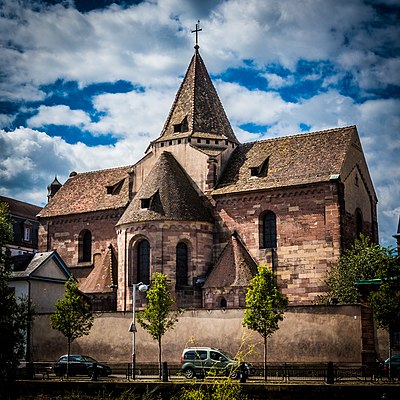 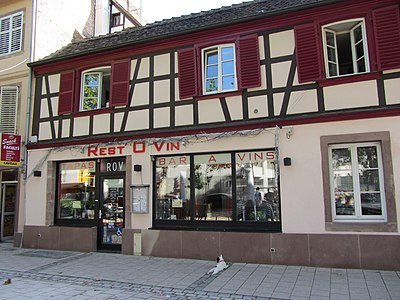 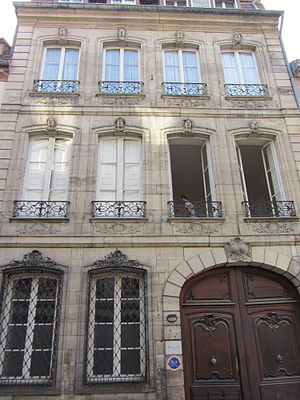 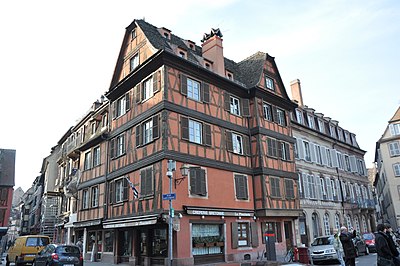 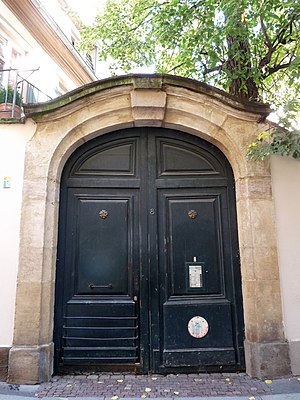 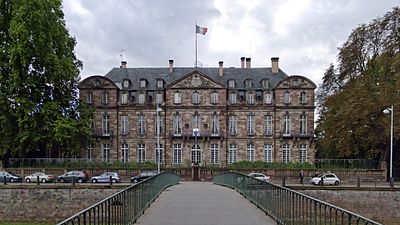