Parambikulam Tiger Reserve, which also includes the erstwhile Parambikulam Wildlife Sanctuary, is a 391 square kilometres (151.0 sq mi) protected area in Chittur taluk in Palakkad district of Kerala state, South India. The wildlife sanctuary, which had an area of 285 square kilometres (110 sq mi) was established in 1973. It is in the Sungam range of hills between the Anaimalai Hills and Nelliampathy Hills. Parambikulam Wildlife Sanctuary was declared as part of the Parambikulam Tiger Reserve on February 19, 2010. Including the buffer zone, the tiger reserve has a span of 643.66 km2. The Western Ghats, Anamalai Sub-Cluster, including all of Parambikulam Wildlife Sanctuary, is under consideration by the UNESCO World Heritage Committee for selection as a World Heritage Site. The sanctuary is the home of four different tribes of indigenous peoples including the Kadar, Malasar, Muduvar and Mala Malasar settled in six colonies. Parambikulam Tiger Reserve implements the Participatory Forest Management Scheme (PFMS). People from tribal colonies inside the reserve are engaged as guides for treks and safaris, and are provided employment through various eco-tourism initiatives. The tiger reserve hosts many capacity building training programmes conducted by Parambikulam Tiger Conservation Foundation in association with various organisations. 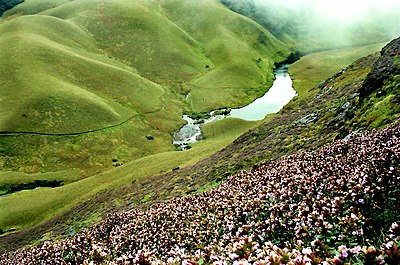 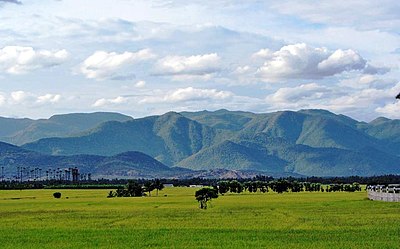 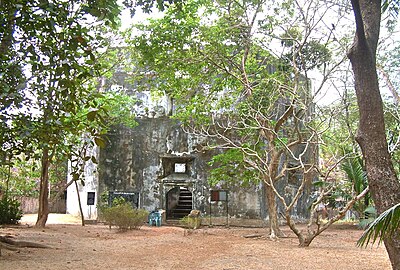 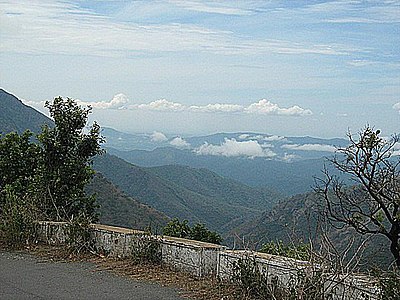 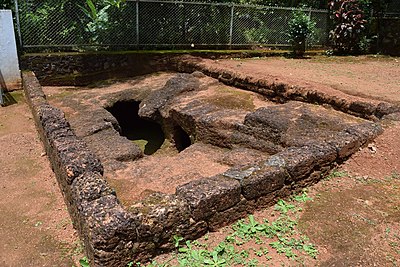 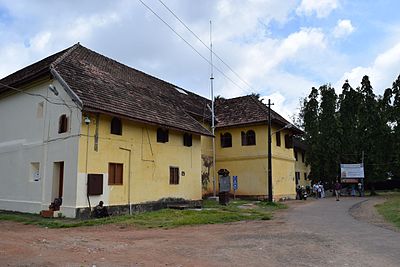 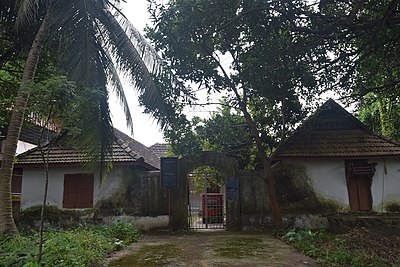 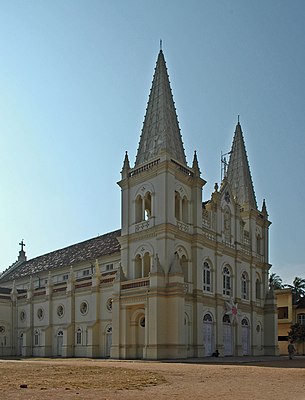 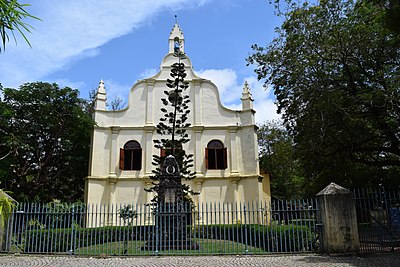 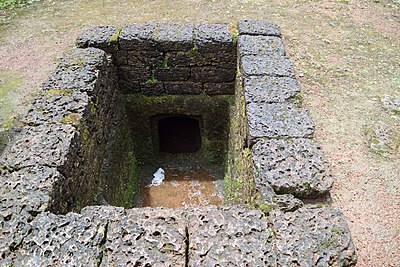 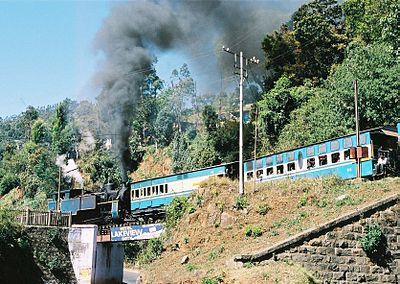 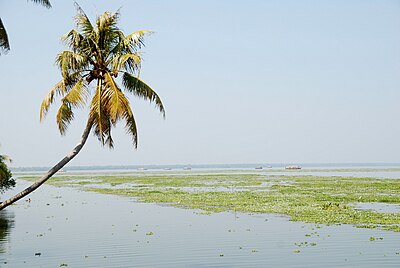 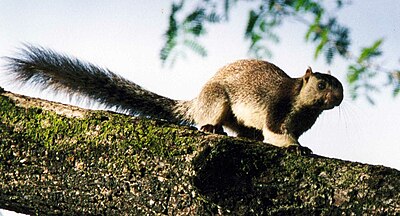 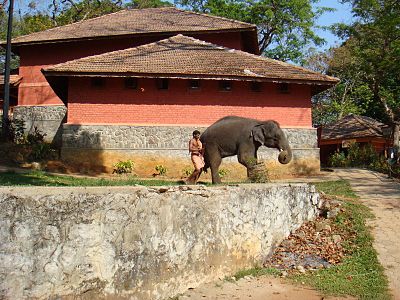 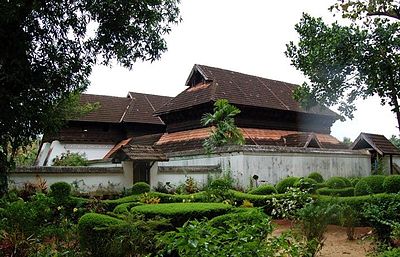 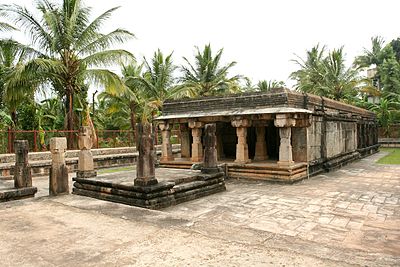