Parque Forestal is an urban park in the city of Santiago, Chile. The park was created on reclaimed land from the Mapocho River and is located in the historical downtown of Santiago, west of Plaza Baquedano and east of Estación Mapocho. It is bordered on the north by Santa María Avenue, on the south by Merced Street and Ismael Valdés Vergara Street. At its eastern end, the park becomes Balmaceda Park, forming an almost unbroken stretch of greenery along the Mapocho River.

The park contains the Museo Nacional de Bellas Artes, which is housed in the same building as the Museo de Arte Contemporáneo. Palacio Bruna is opposite the park on Merced Street. 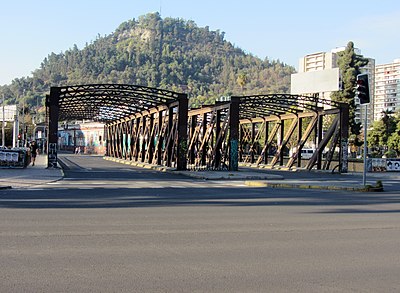 Church of the Vera Cruz (Santiago) 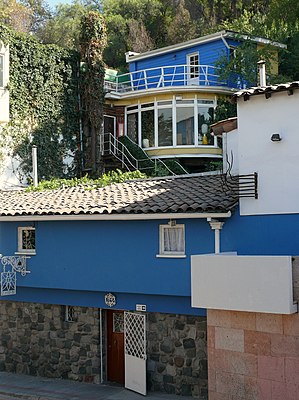 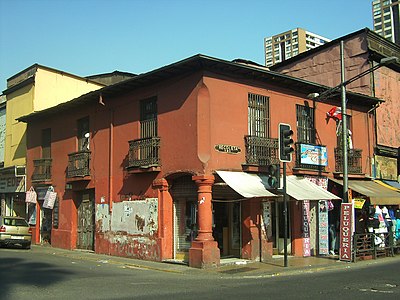 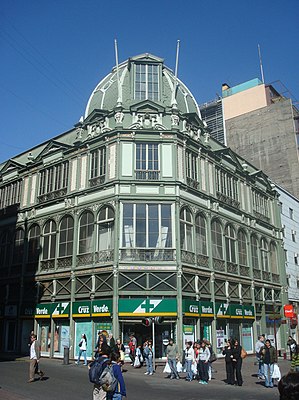 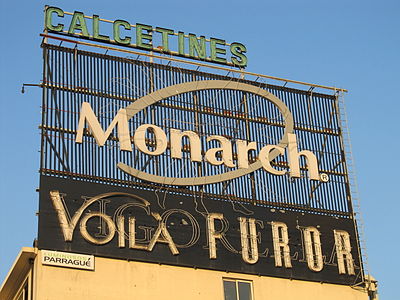