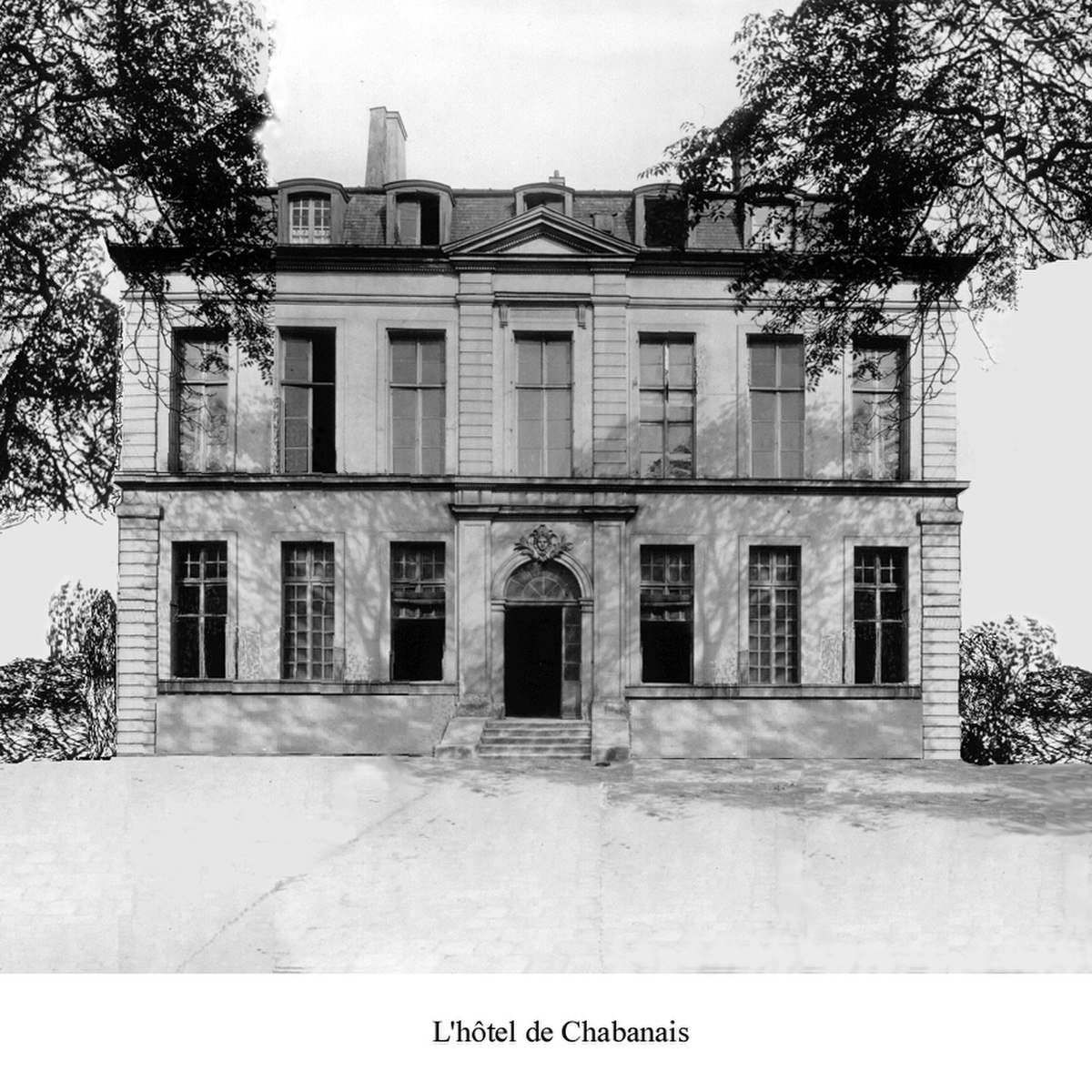 The Pension Belhomme was a prison and private clinic during the French Revolution.

Around 1765, the joiner Jacques Belhomme took on the construction of a building for the son of a neighbour, an aristocrat who had been mad since birth. Seeing that running an asylum was more lucrative than joinery, he opened an asylum for lunatics, old people and whoever else rich families wanted to entrust to him. A famous precursor of psychiatry, Philippe Pinel, carried out his first treatments of the insane here. 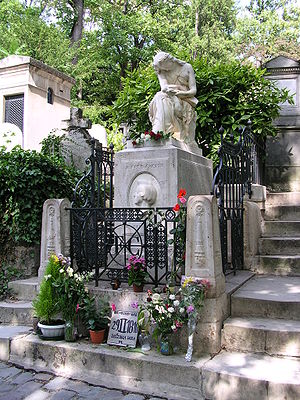 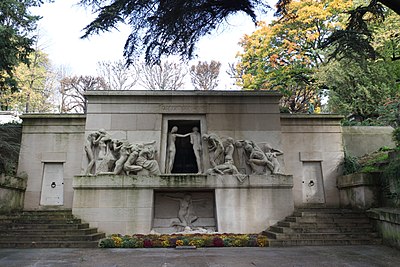 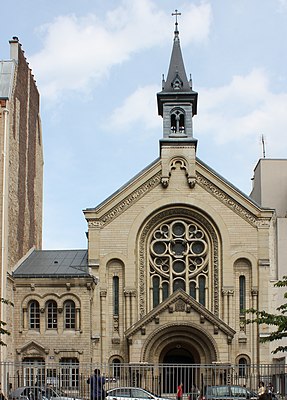 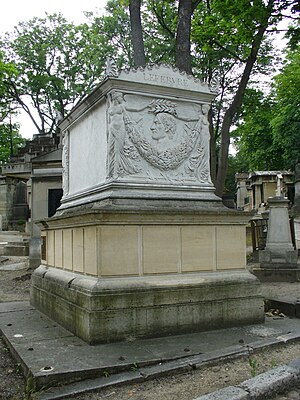 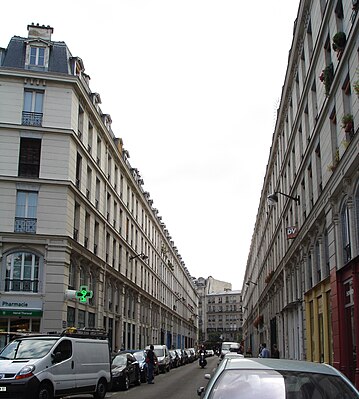 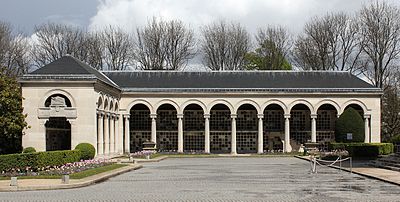 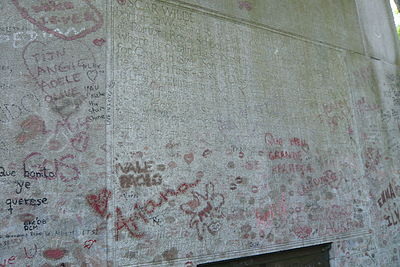 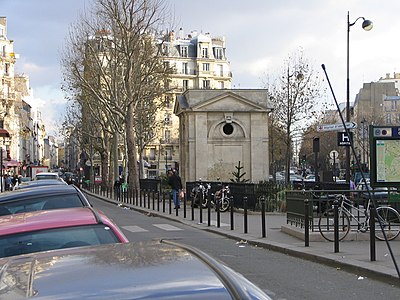