Royal Bellfounders Petit & Fritsen, located in Aarle-Rixtel, the Netherlands, is a former foundry, one of the oldest family-owned businesses in the Netherlands, with the foundry dating back to 1660.

Petit & Fritsen was a foundry that cast bells from tintinnabulous bell metal. The bells could be mounted as individual striking instruments, as for example in a clock tower; could be combined into striking chimes; or could be mounted in complex carillons. 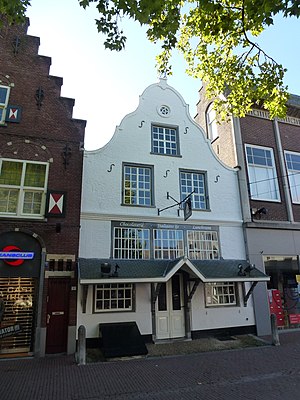 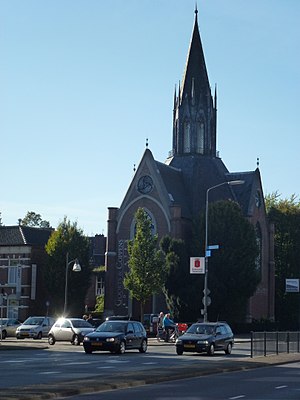 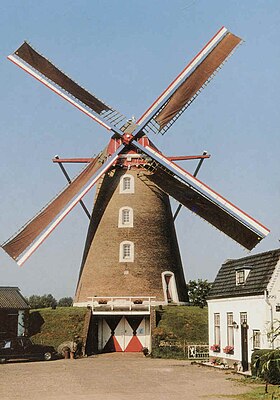 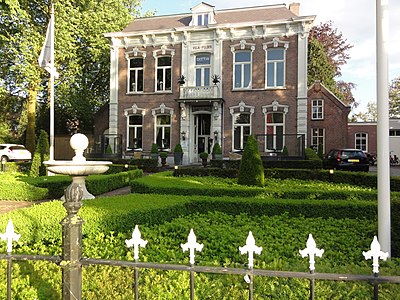