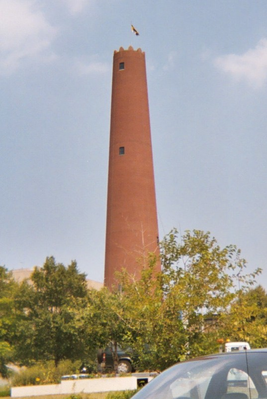 The Phoenix Shot Tower, also known as the Old Baltimore Shot Tower, is a red brick shot tower, 234.25 feet (71.40 m) tall, located near the downtown, Jonestown (also known later as Old Town), and Little Italy communities of East Baltimore, in Maryland. When it was completed in 1828 it was the tallest structure in the United States. 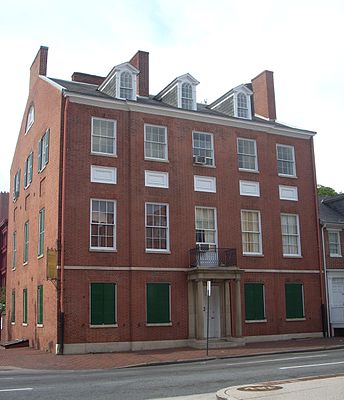 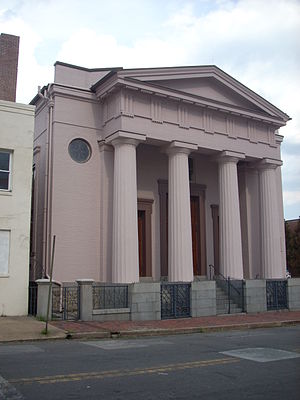 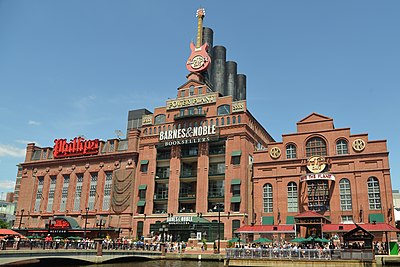 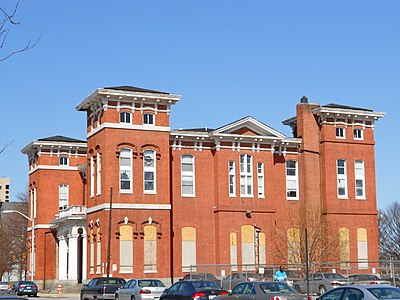 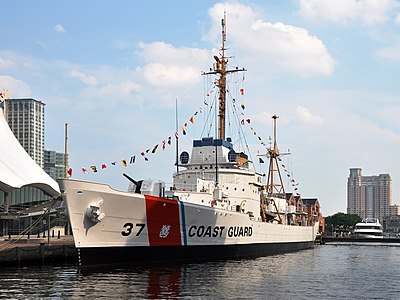 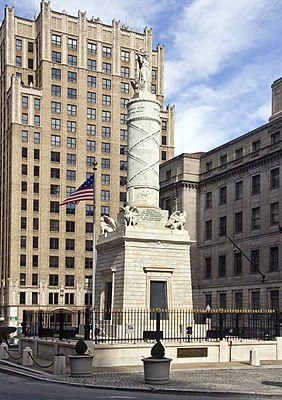 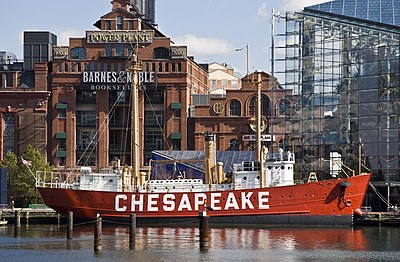