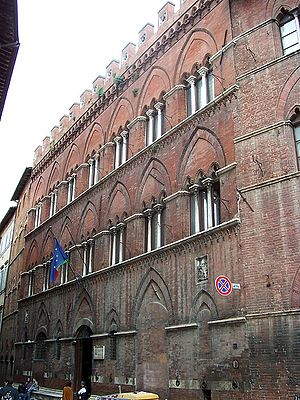 The Pinacoteca Nazionale is a national museum in Siena, Tuscany, Italy. Inaugurated in 1932, it houses especially late medieval and Renaissance paintings from Italian artists. It is housed in the Brigidi and Buonsignori palaces in the city's center: the former, built in the 14th century, it is traditionally identified as the Pannocchieschi family's residence. The Palazzo Bichi-Buonsignori, although built in the 15th century, has a 19th-century neo-medieval façade based on the city's Palazzo Pubblico.

The gallery has one of the largest collections of Sienese paintings with gold backgrounds from the 14th and 15th centuries.

Works in the gallery include: 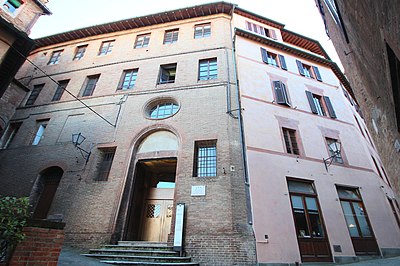 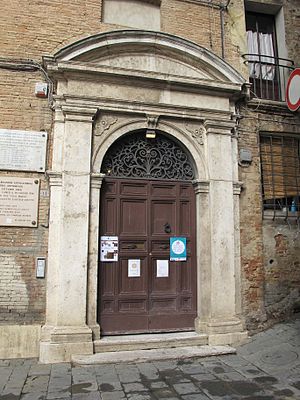 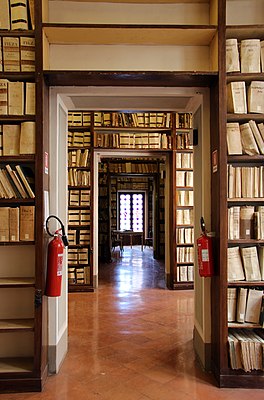 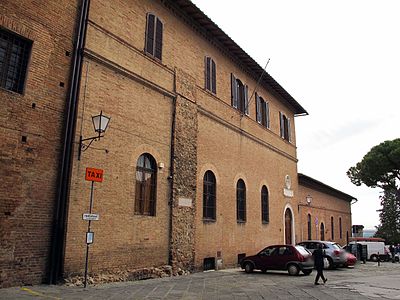 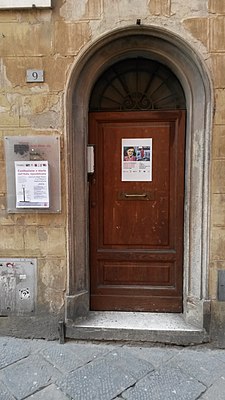 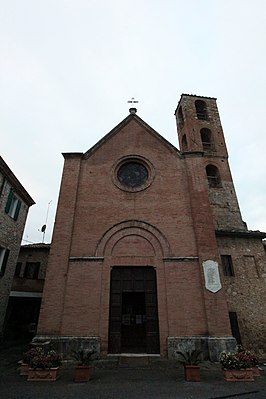 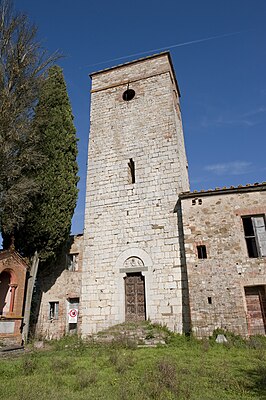 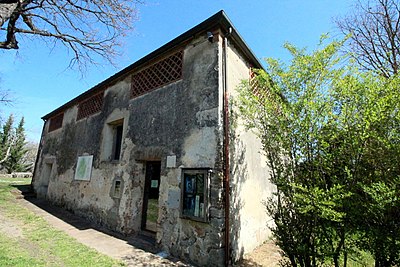 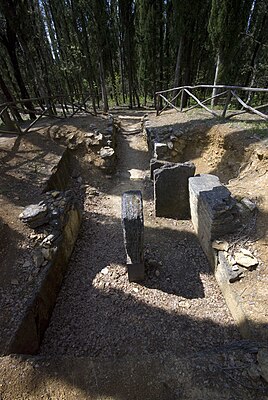