Plattsburgh Bay was the site of the Battle of Plattsburgh, a naval and land engagement on September 11, 1814. During the battle, U.S. land and naval forces repulsed the last foreign invasion attempt on the northern states during the War of 1812. It was declared a National Historic Landmark in 1960. 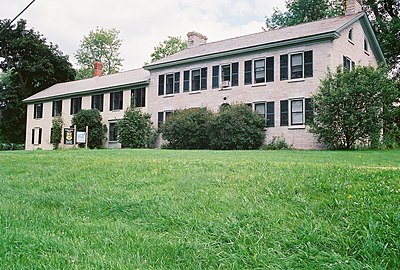 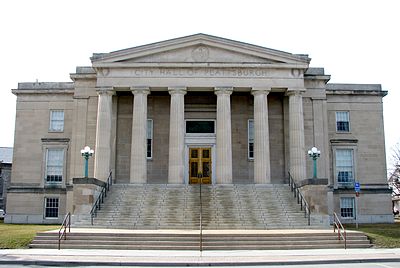 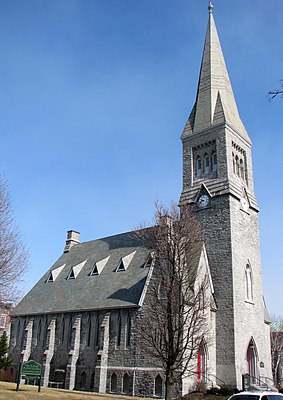 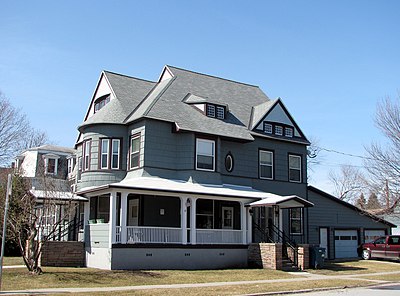 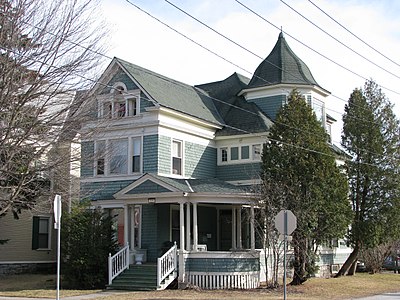 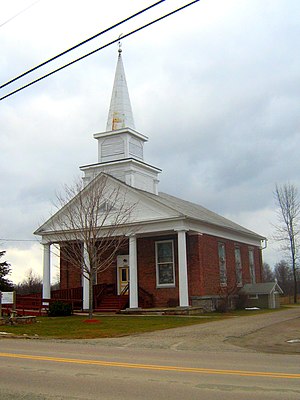 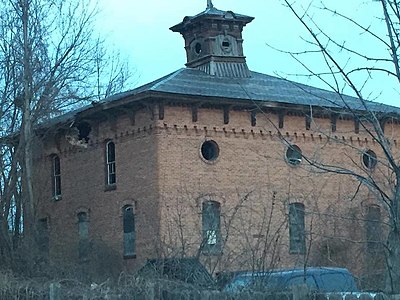 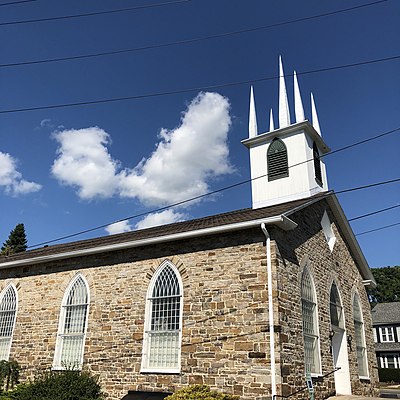 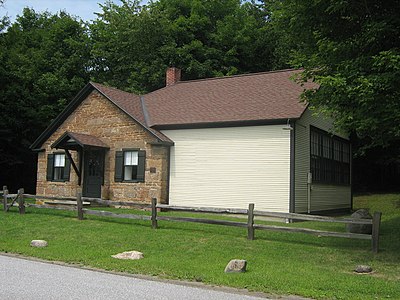