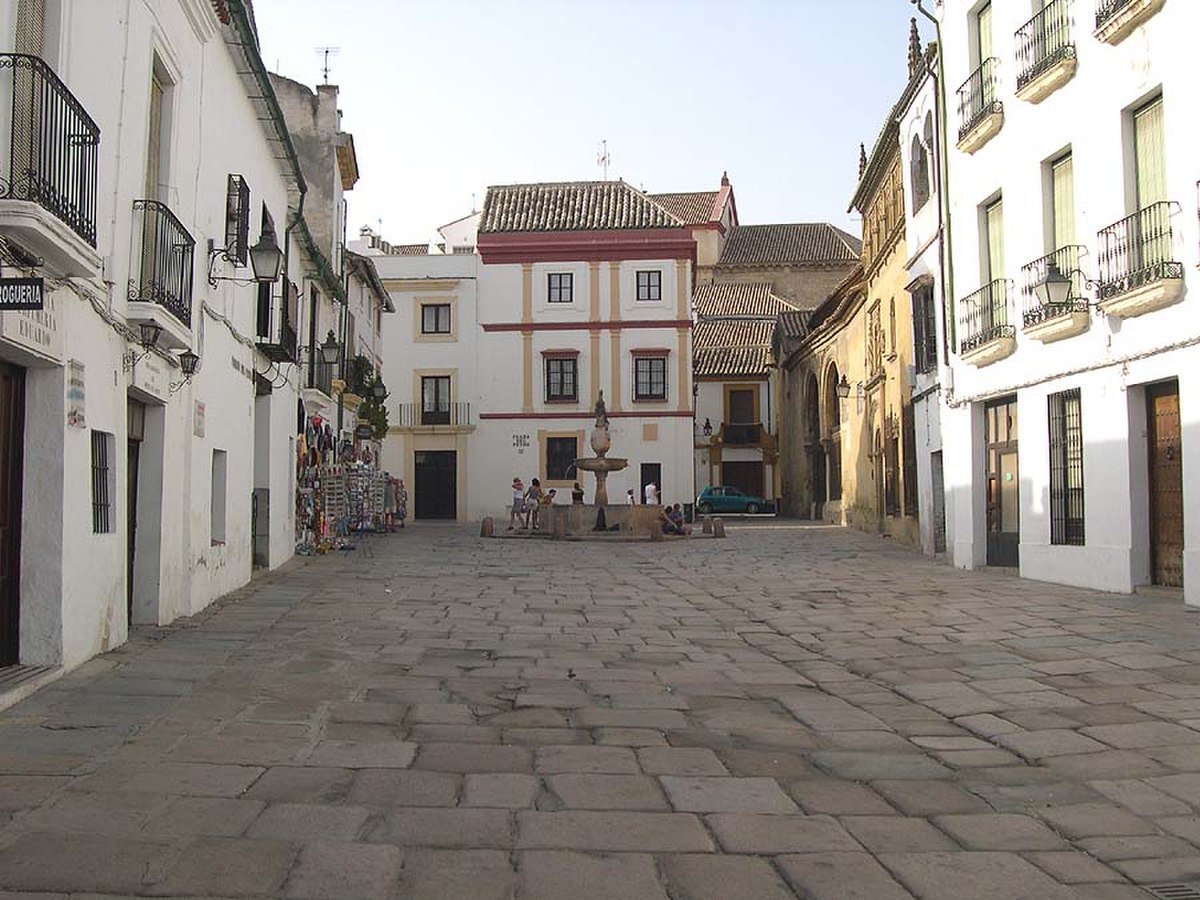 The Plaza del Potro is a public square in the Spanish city of Córdoba.

Rectangular in shape, one end of the plaza has a fountain topped by the figure of a colt with its front legs raised holding a sign with the coat of arms of the city. This Renaissance-style fountain dates from 1577, and the colt which gives its name to the square was added a century later. Until 1847 was located on the opposite side of the plaza.

Since 1924, the other end of the square has a monument dedicated to the Triumph of the archangel Raphael. 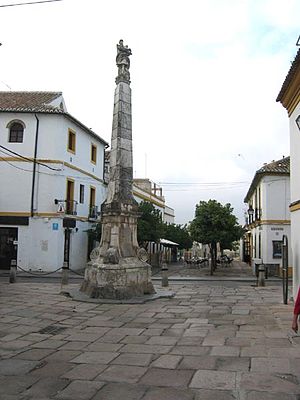 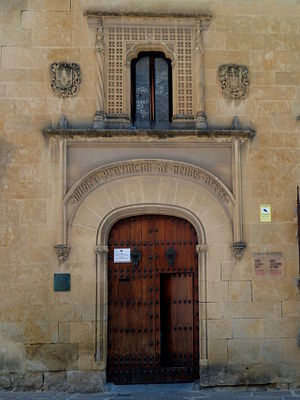 Museum of Fine Arts of Córdoba 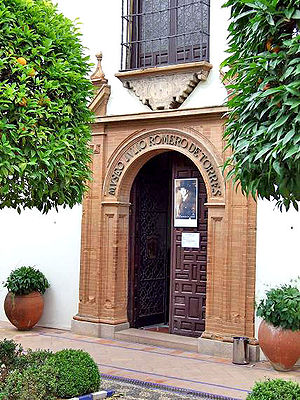 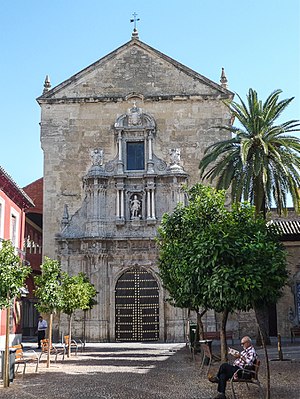 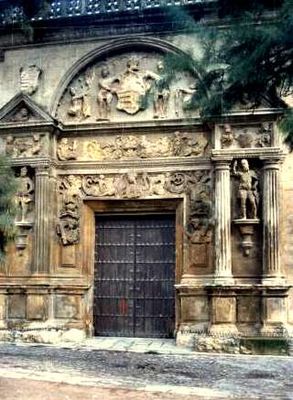 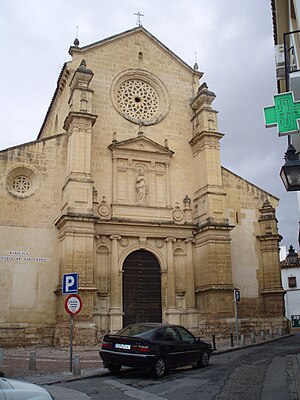 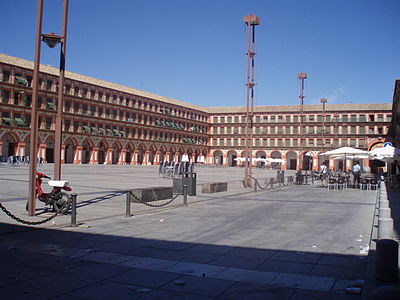 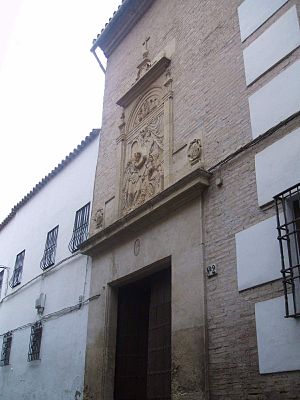 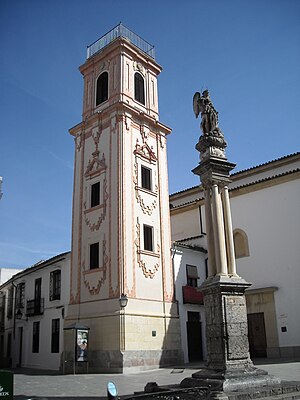 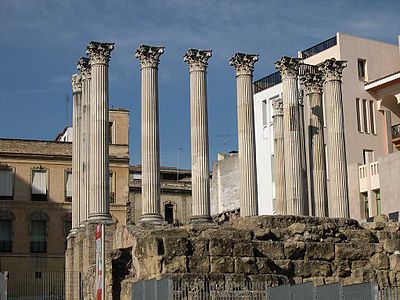 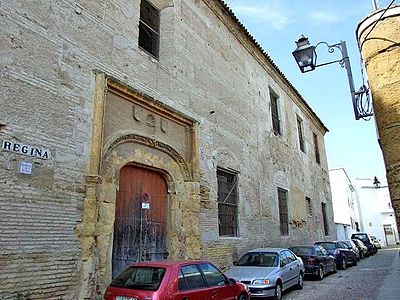 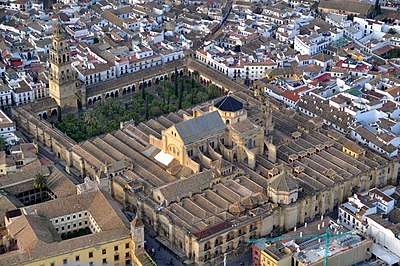 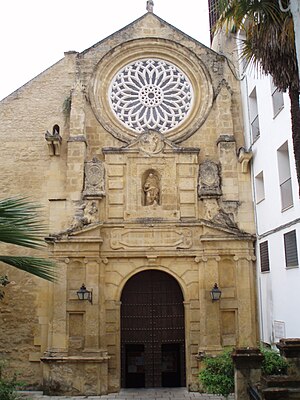 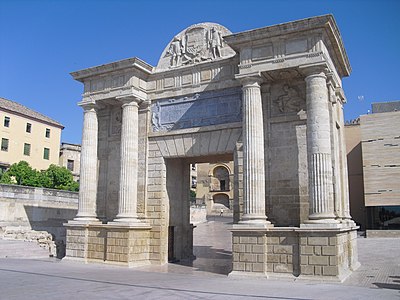 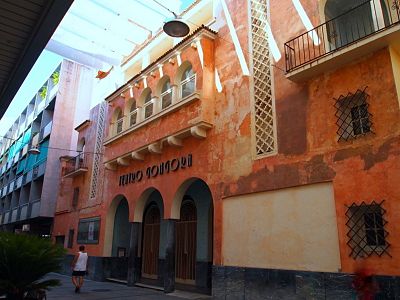 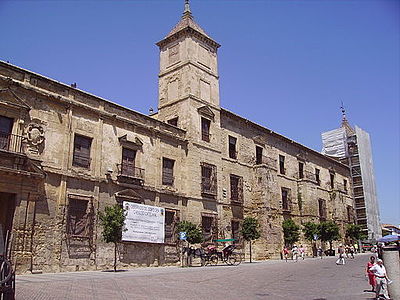 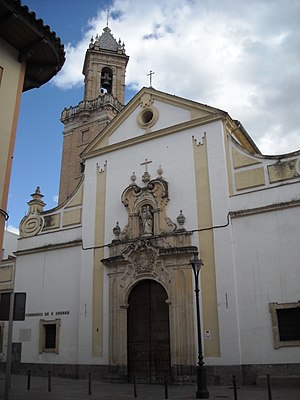 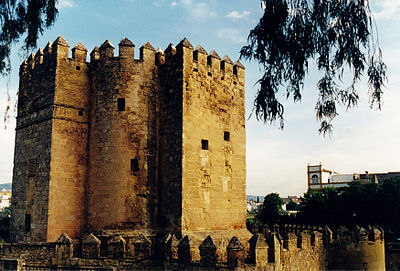