The Pointe du Raz is a promontory that extends into the Atlantic from western Brittany, in France.

The local Breton name is Beg ar Raz. It is the western point of the commune of Plogoff, Finistère.

It is named after the Raz de Sein, the dangerous stretch of water between it and the island of Sein (Enez Sun in Breton). It is a dramatic place of crashing waves and strong winds. The word raz was borrowed from Norman by the Bretons and shares the same etymology as the English word race, "strong current of water"; both are from Old Norse rás. It also marks the western end of the 3,200 km E5 European long distance path to Verona in Italy. 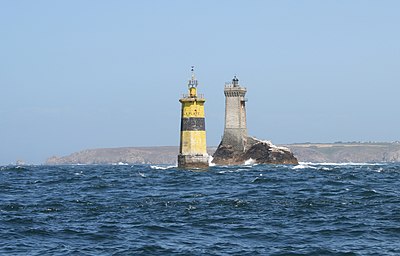 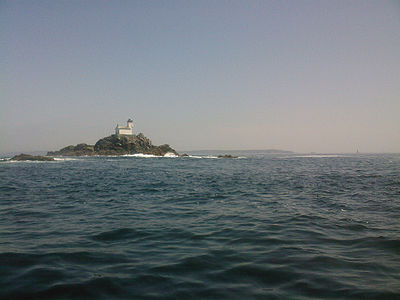 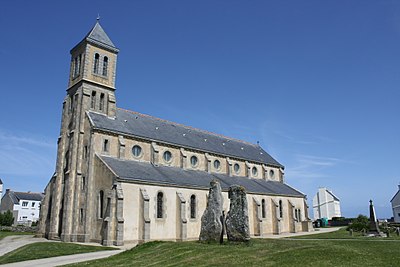 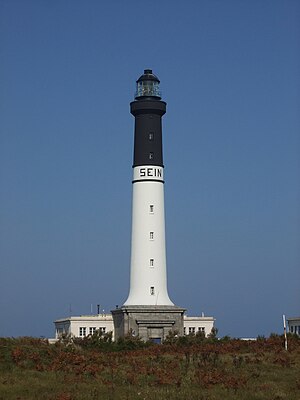 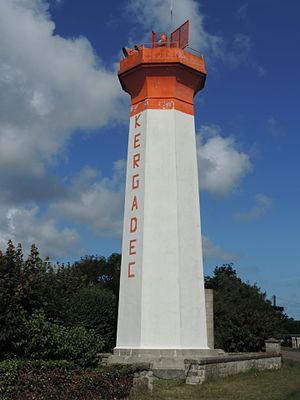 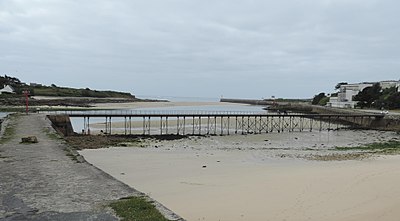 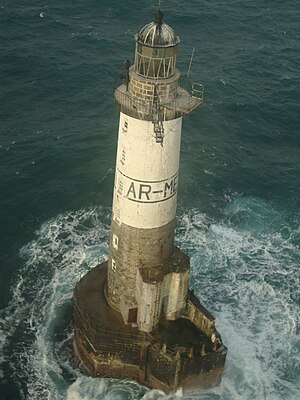 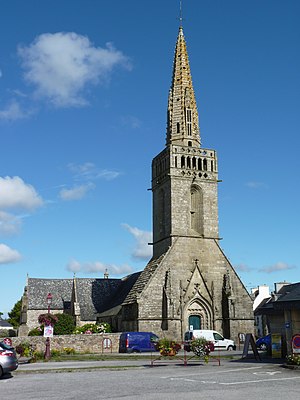 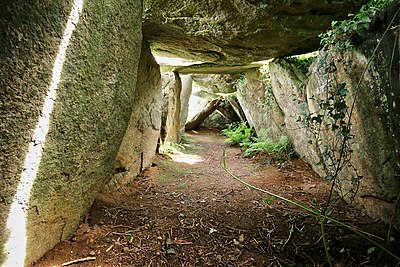