Port Gamble is an unincorporated community and census-designated place (CDP) on the northwestern shore of the Kitsap Peninsula in Kitsap County, Washington, United States. It is also a small, eponymous bay, along which the community lies, near the entrance to Hood Canal. The unincorporated communities of Port Gamble and Little Boston, part of Kitsap County, lie on either side of the mouth of this bay. The Port Gamble Historic District, a U.S. National Historic Landmark, covers one of the nation's best-preserved western lumber towns. The population was 916 at the 2010 census. 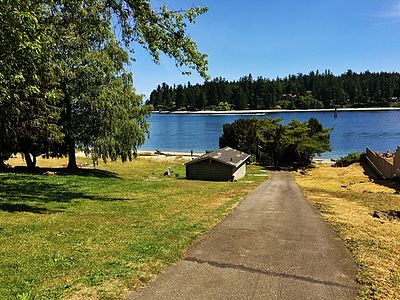 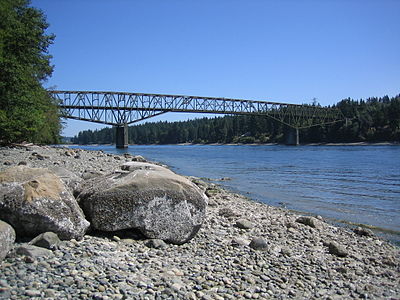 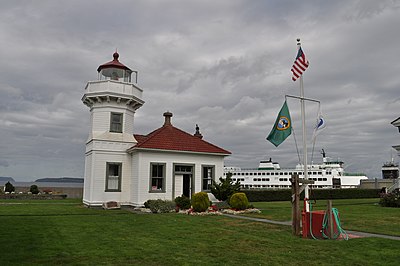 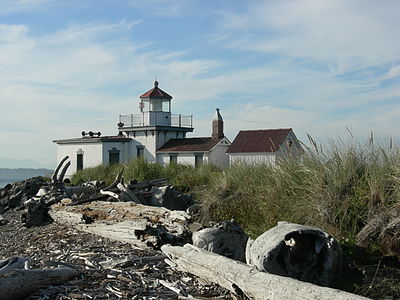 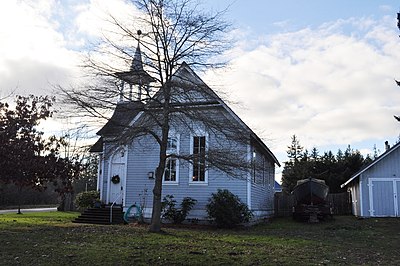 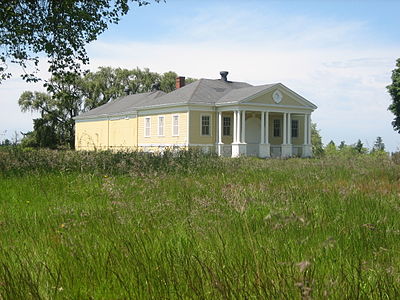 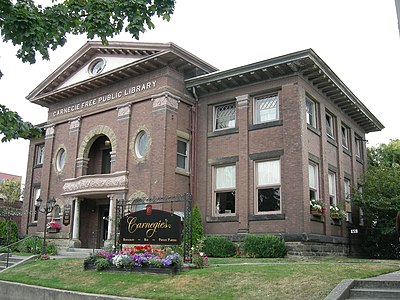 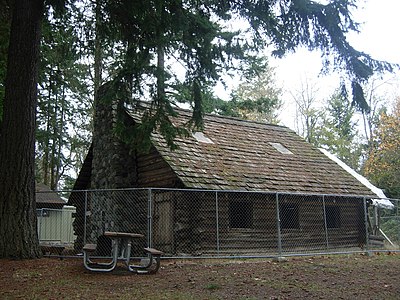 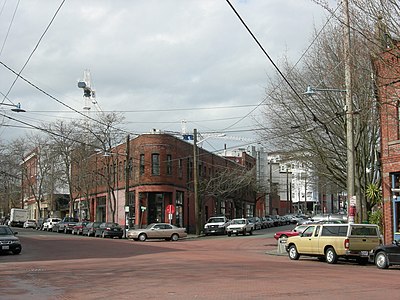 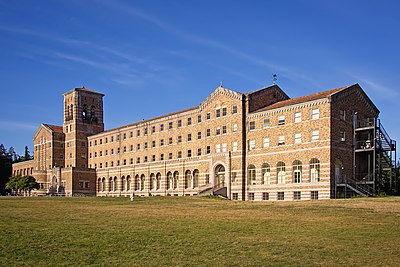 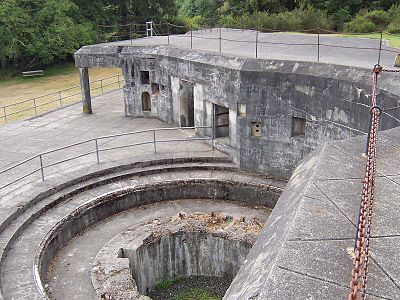 Home of the Good Shepherd 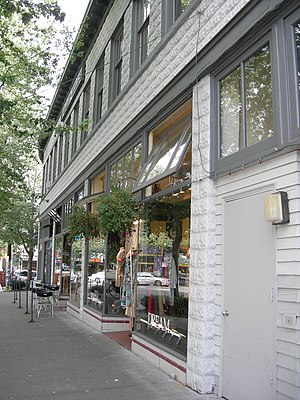 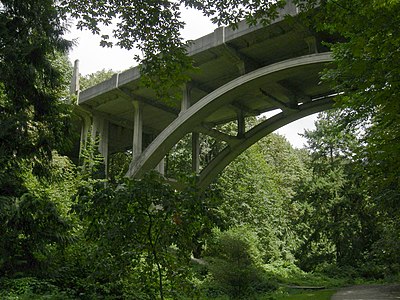 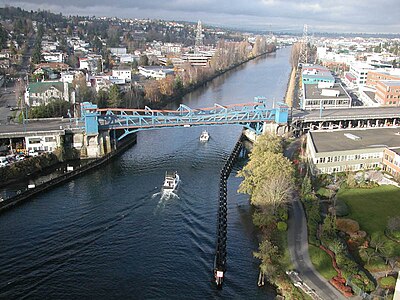 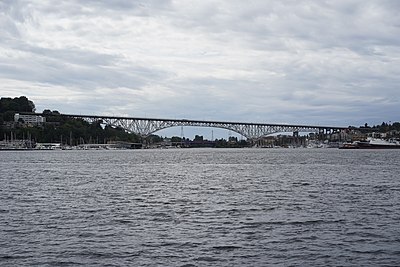 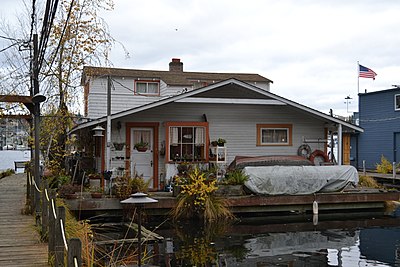 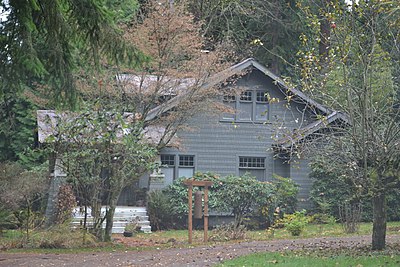