Port Howard (Spanish/Argentine name: Puerto Mitre; sometimes Puerto Howard in Spanish) is the largest settlement on West Falkland (unless Fox Bay is taken as one settlement, instead of two). It is in the east of the island, on an inlet of Falkland Sound. It is on the lower slopes of Mount Maria (part of the Hornby Mountains range).

Port Howard is the centre of an 800-square-kilometre (200,000-acre) sheep farm, with twenty permanent residents and over 40,000 sheep. Sometimes this population is doubled by transitory residents. 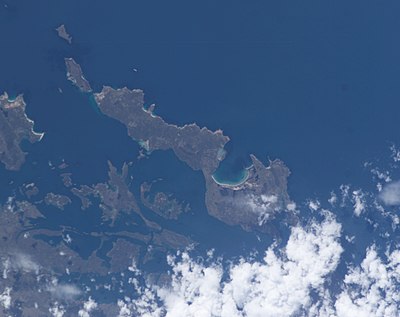 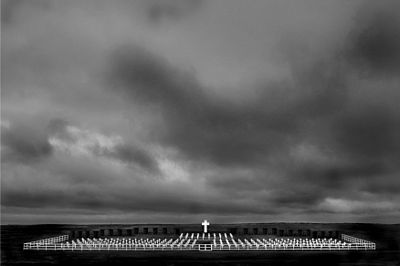 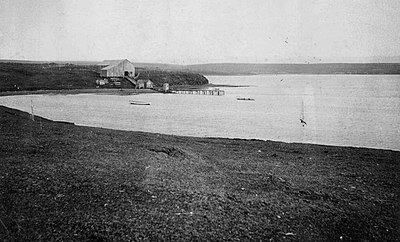 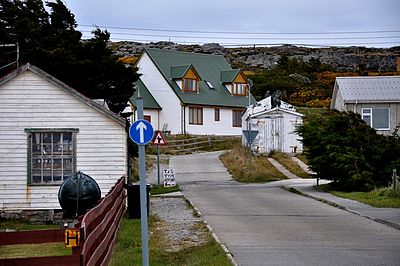 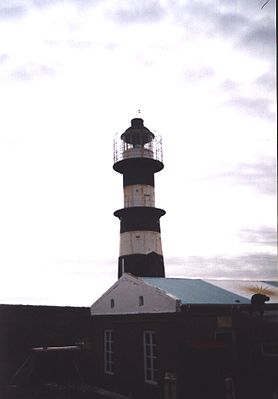 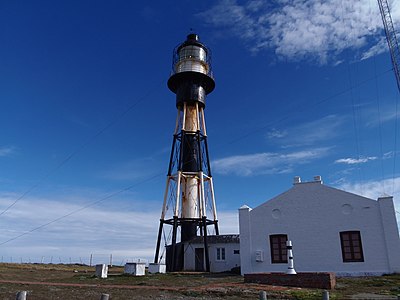 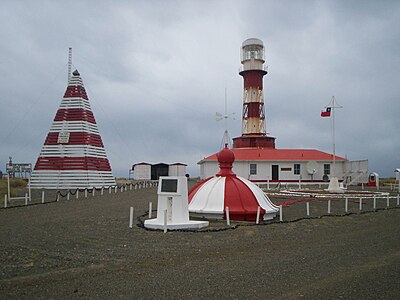 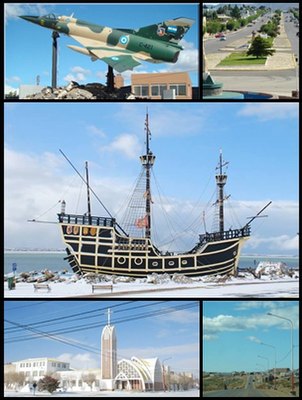 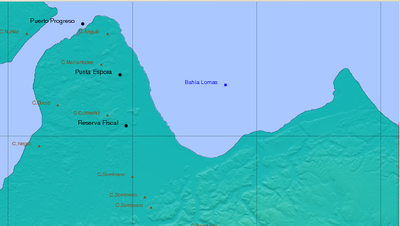 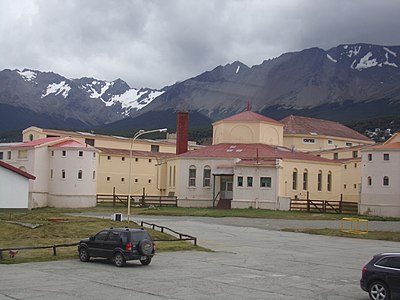 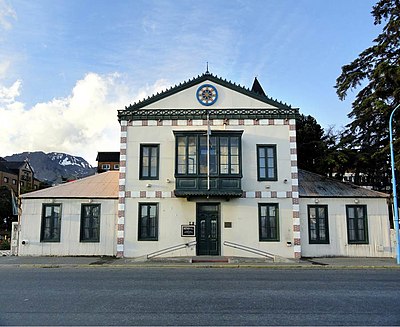 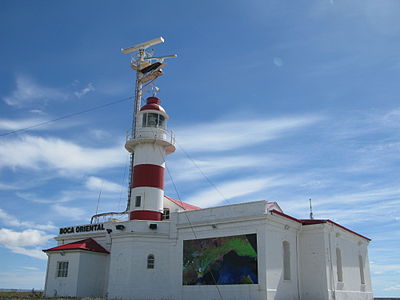 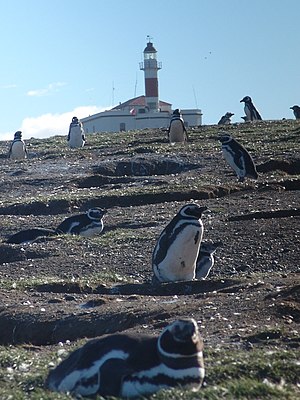 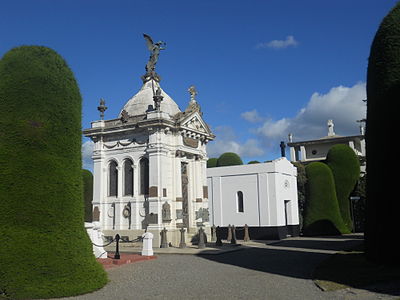 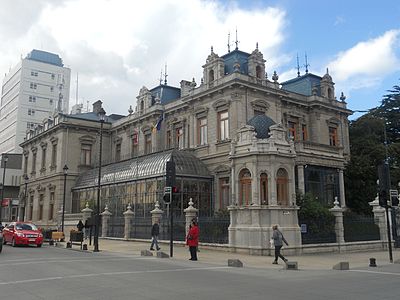