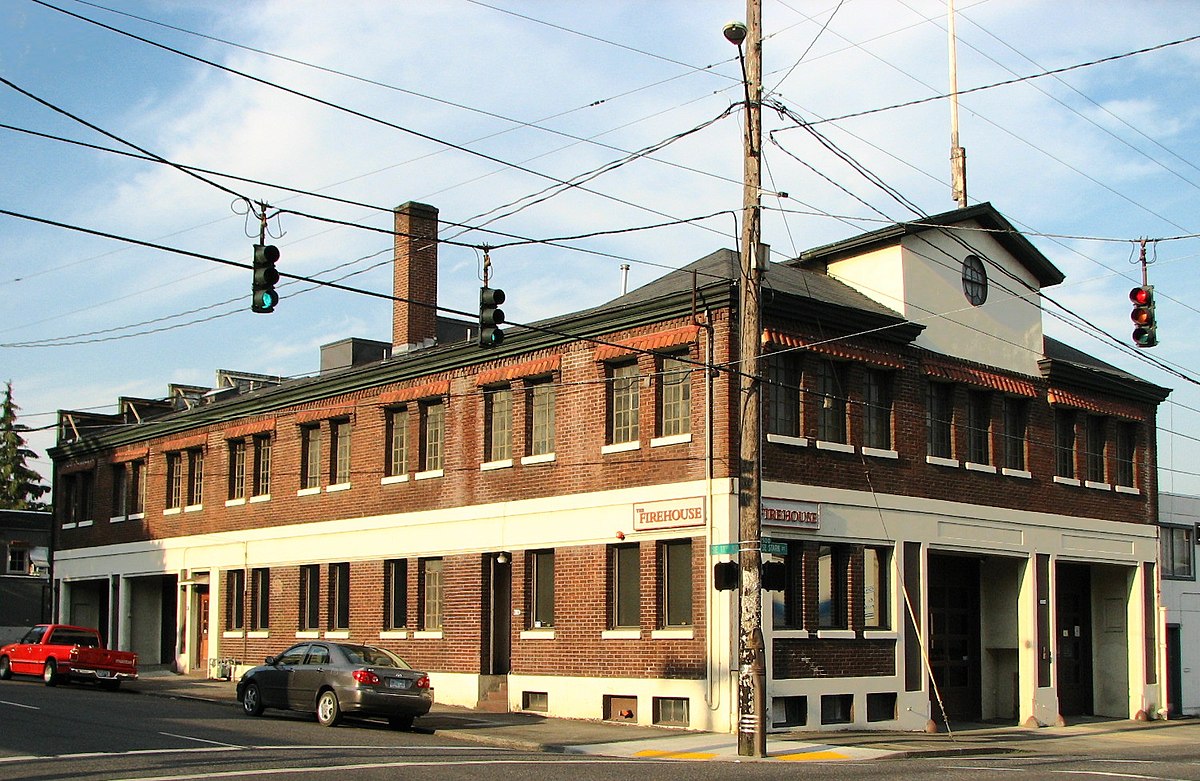 About Portland Fire Station No. 7

Portland Fire Station No. 7, located in southeast Portland in the U.S. state of Oregon, is a two-story structure listed on the National Register of Historic Places. Built in 1927, it was added to the register in 1989. It was the last of numerous Portland firehouses to be designed by fire chief and architect Lee Gray Holden, who died of a stroke while visiting the No. 7 firehouse in 1943. The building continued to be used by the city's Fire Department until the 1980s, when it was sold off and used as an automobile garage. It was acquired by a local developer in 2009, and was restored and remodeled for office and retail use. 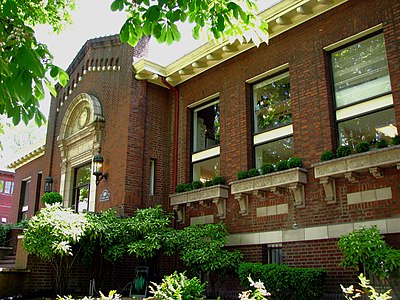 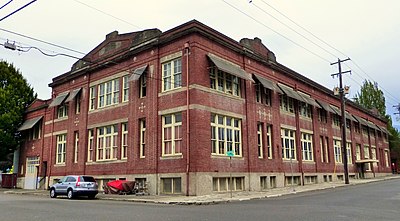 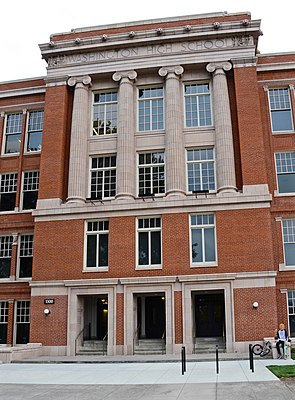 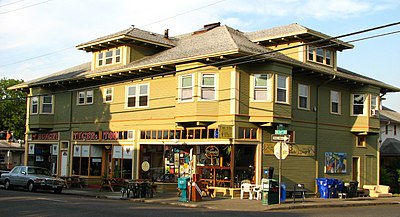 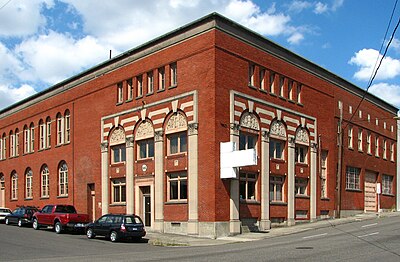 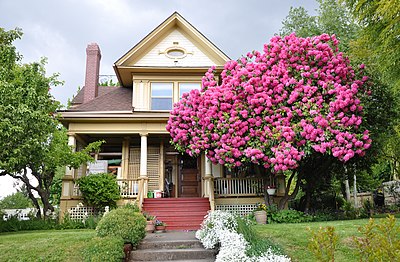 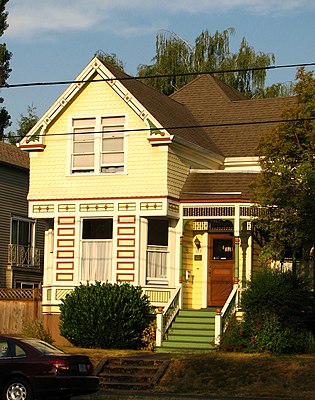 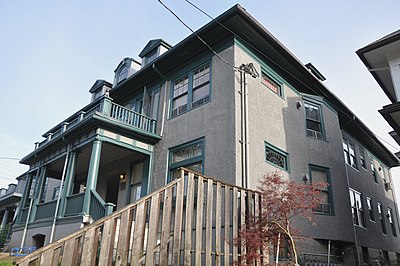 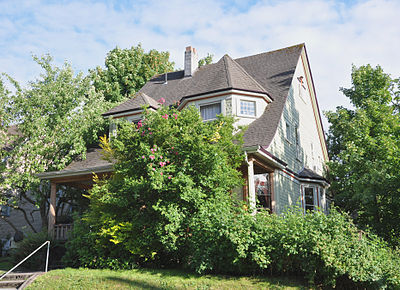 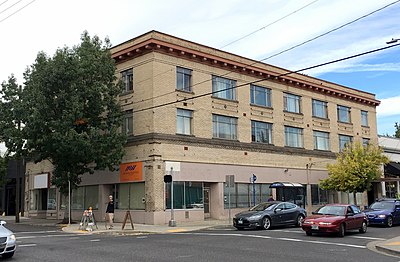 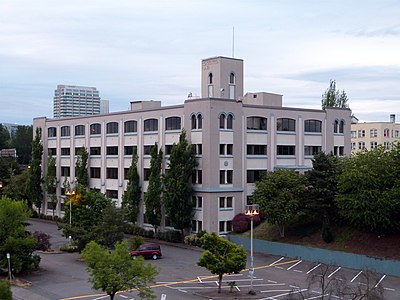