Propsteikirche is the common name of a church in Dortmund, North Rhine-Westphalia, Germany, the only Catholic church in the city centre. The full name is Propsteikirche St. Johannes Baptist Dortmund. It was built from 1331 as the abbey church of a Dominican monastery. Consecrated in 1458, it features a late-Gothic high altar by Derick Baegert which shows the oldest depiction of Dortmund.

The church became the first Catholic church in Dortmund after the Reformation, a Propsteikirche from 1859. Destroyed in World War II, it was rebuilt until 1966. Its organ, built in 1988, makes it a concert venue. 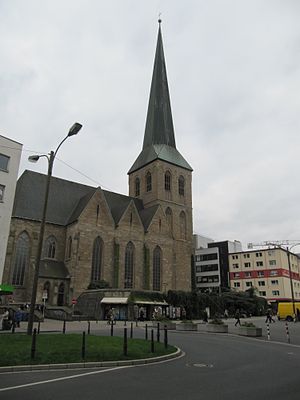 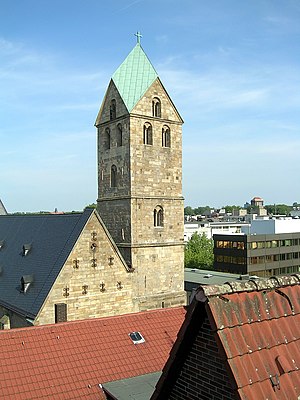 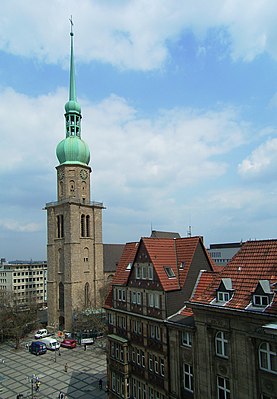 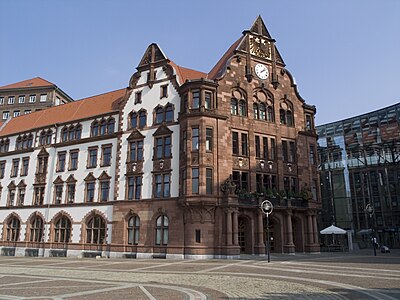 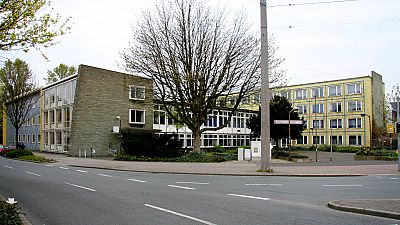 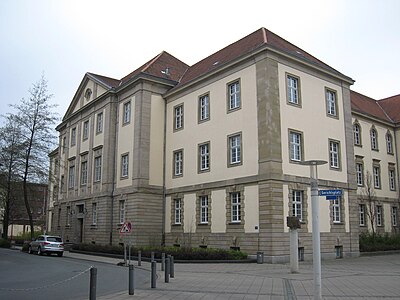