Prora was built by Nazi Germany as a beach resort on the island of Rügen, Germany, which is known for its colossal Nazi-planned tourist structures. The enormous building complex is 4.5 kilometres (2.8 mi) in length, and was built between 1936 and 1939 as a Strength Through Joy (Kraft durch Freude or KdF) project, although it was never completed.

Although the eight identical buildings were planned as a holiday resort, they were never used for this purpose. The complex has a formal heritage listing as a particularly striking example of Third Reich architecture. 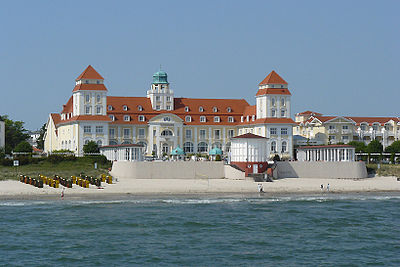 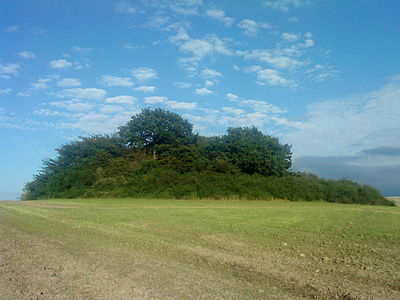 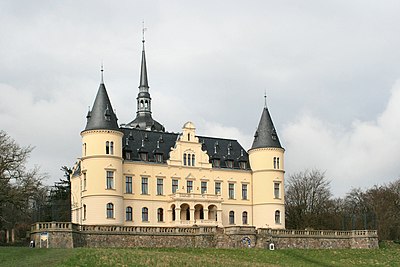 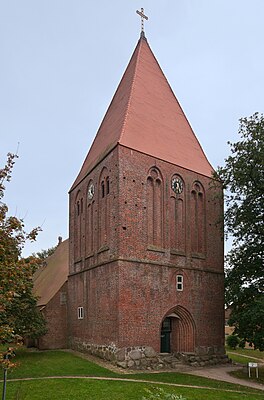 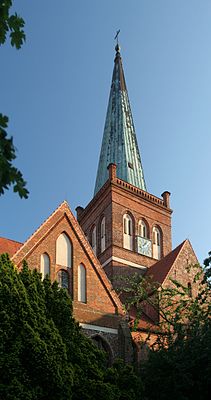 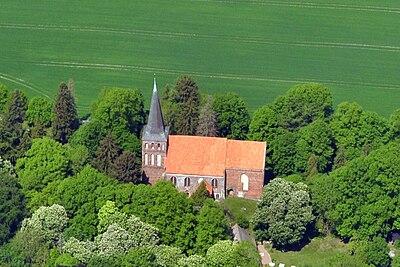 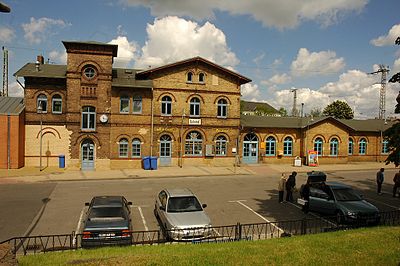 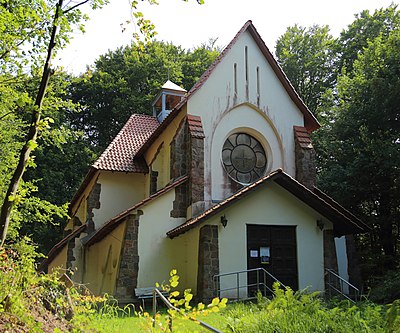 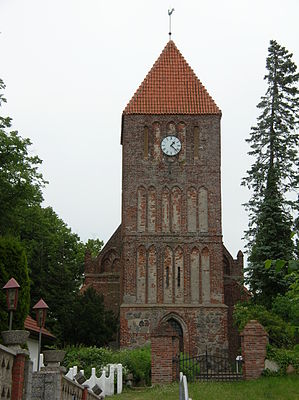 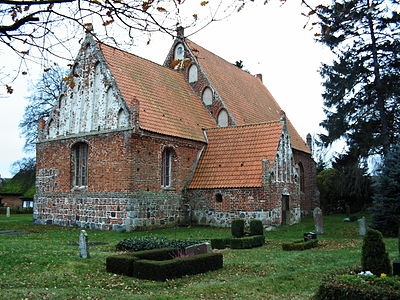