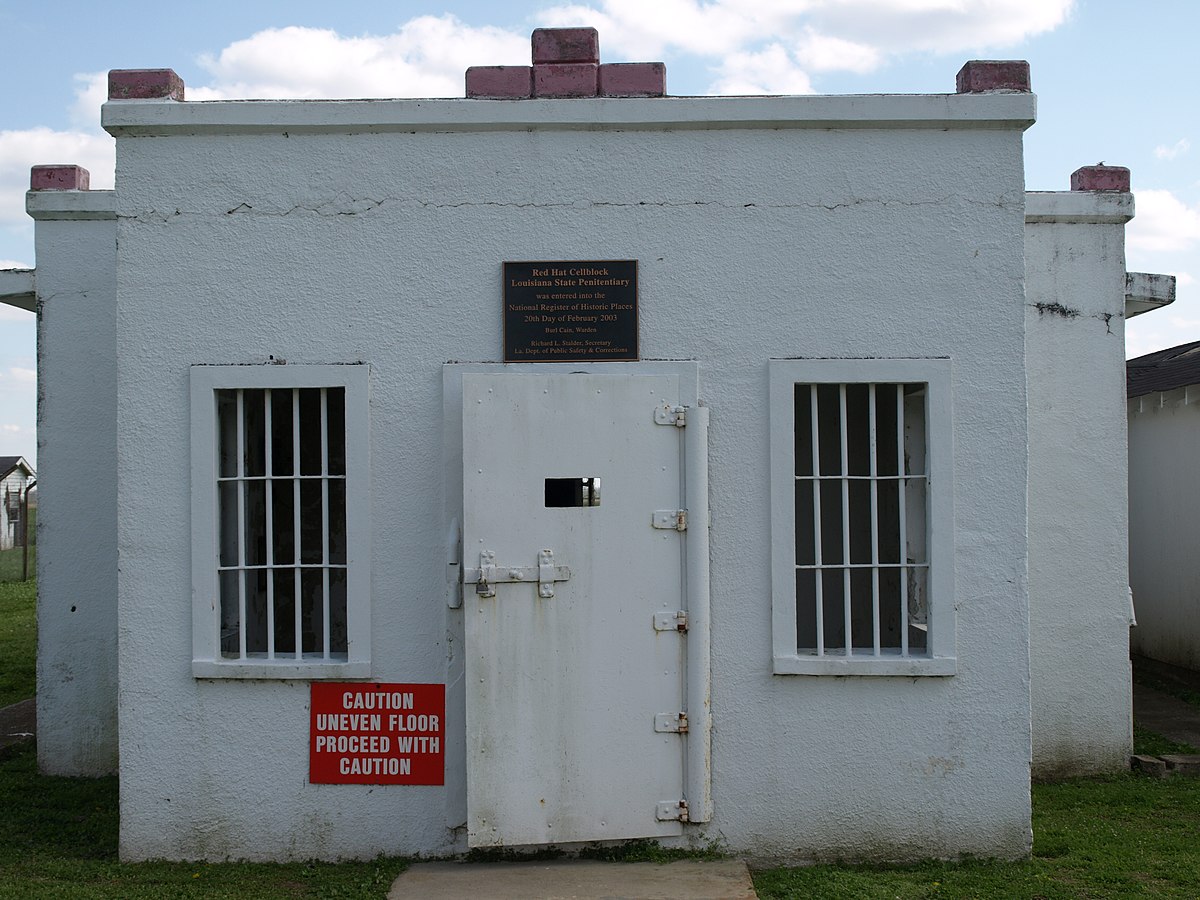 The Red Hat Cell Block is a former prison housing unit of the Louisiana State Penitentiary in West Feliciana Parish, Louisiana which, for a time, also contained the state's execution chamber and electric chair.

After a 1933 escape attempt, prison authorities constructed a new prisoner cell block, a one-story, 30 cell building at Camp E. That cell block, which became the most restrictive inmate housing unit in Angola, was colloquially referred to as "Red Hat", after the red paint-coated straw hats that its occupants wore when they worked in the fields. 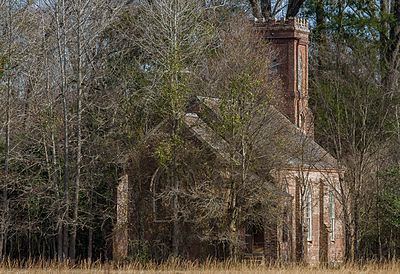 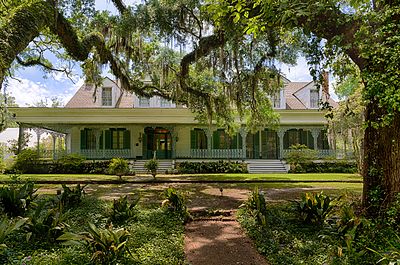 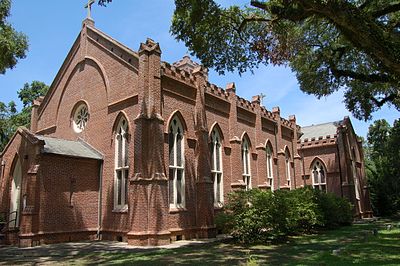 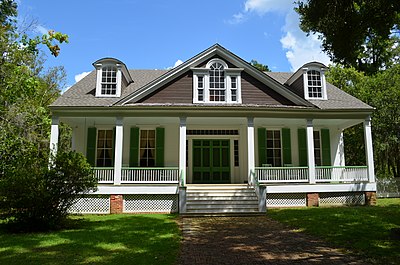 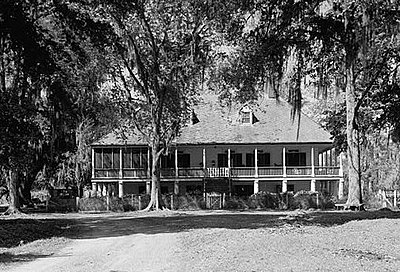 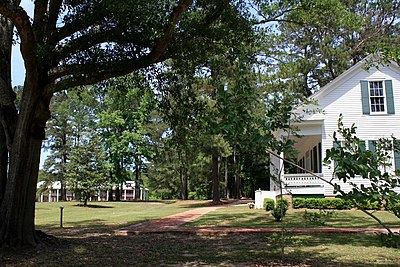 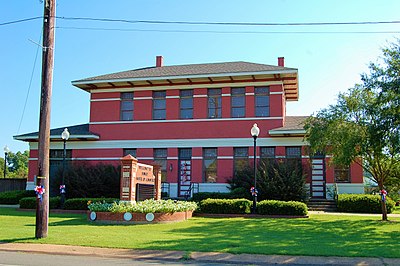 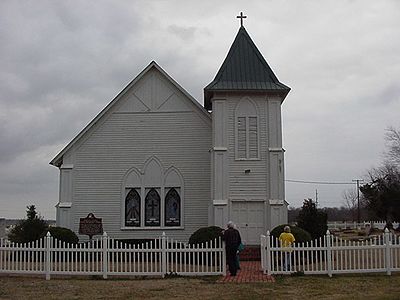 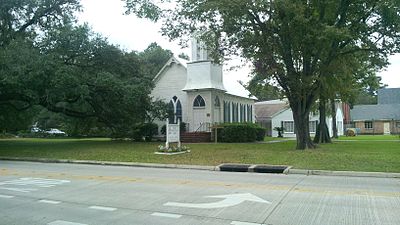 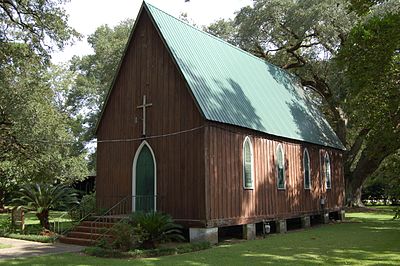 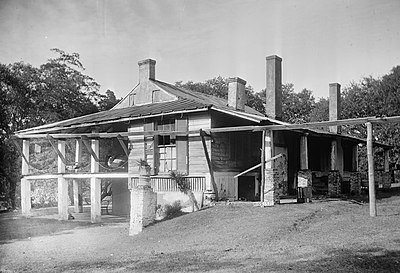