The Rialto Theater in Casper, Wyoming was built as the New Lyric Theater in 1921. It was constructed with 800 seats by Henry Brennan who had a successful Vaudeville house, on which he based the new cinema. He almost immediately sold the building in 1922 to new owners who invested $50,000 in a remodeling project designed by Casper architects William Dubois and Leon Goodrich. The reopening in 1922 featured the William C. deMille movie Nice People, a silent film that was accompanied by the Chicago Netto Ladies Orchestra. In 1928 the Rialto began to show talkies. 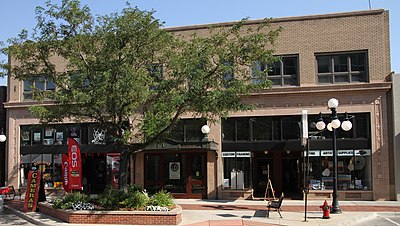 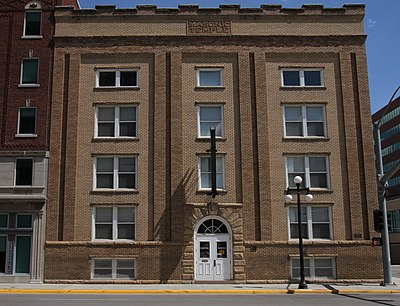 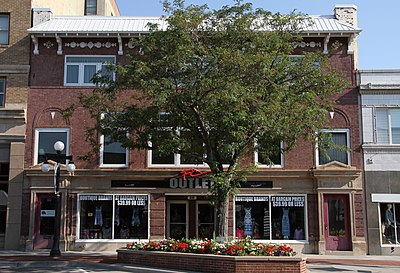 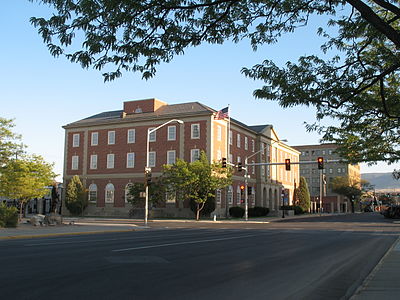 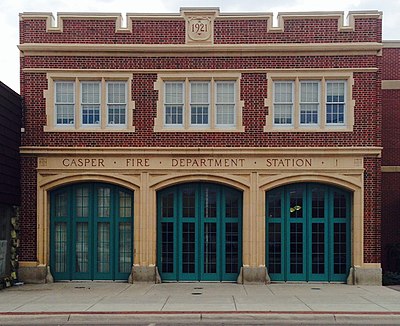 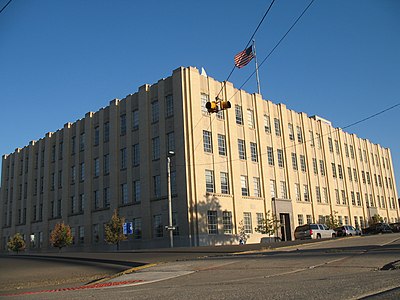 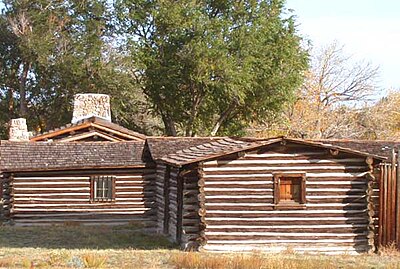 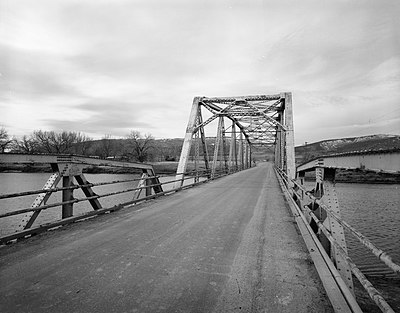 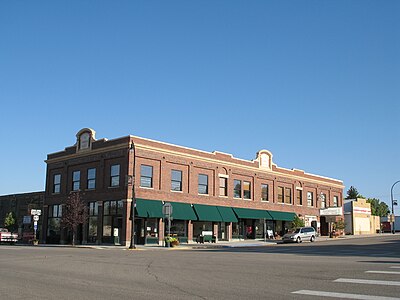 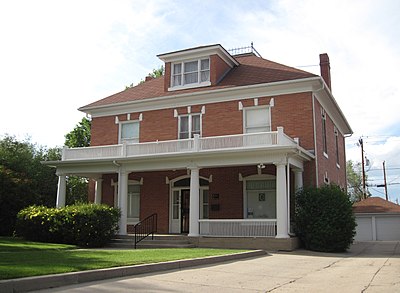 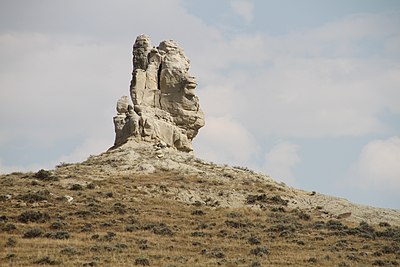 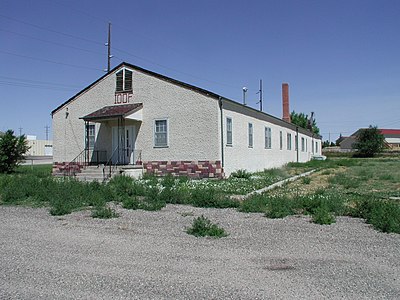 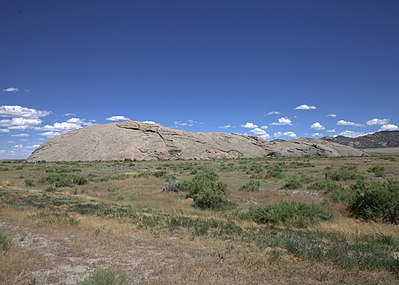 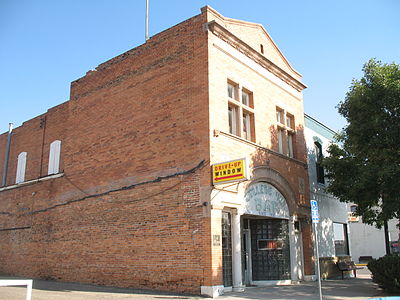 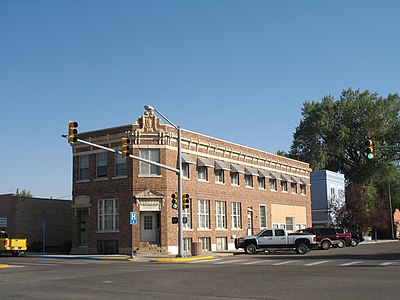 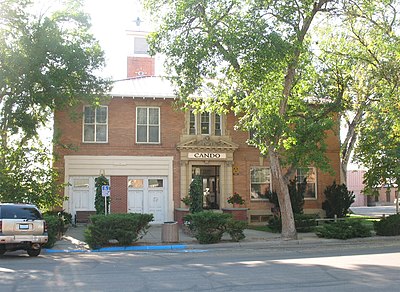 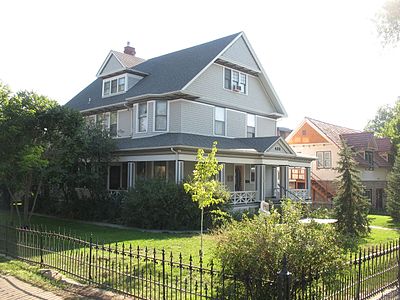 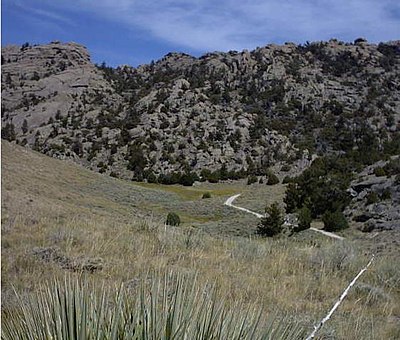