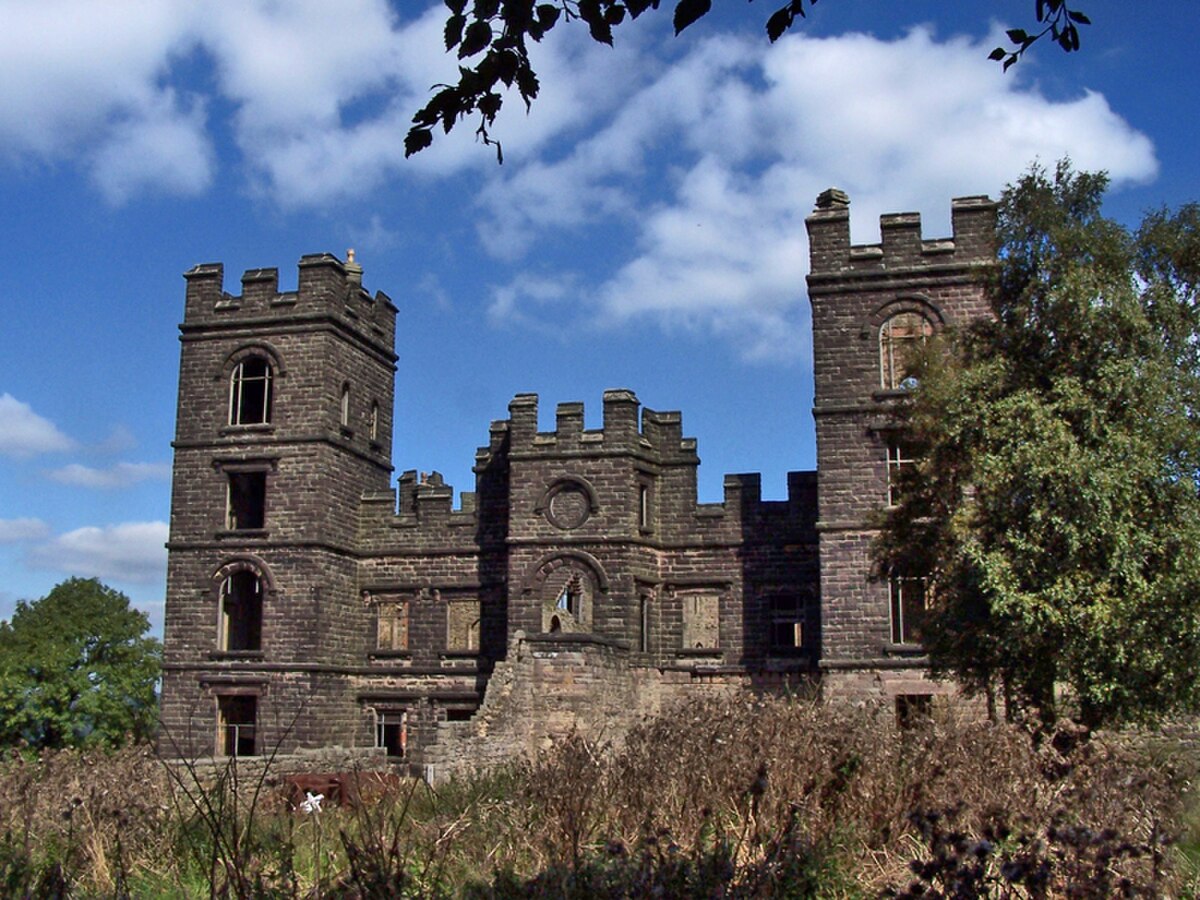 Riber Castle is a 19th-century Grade II listed country house in the hamlet of Riber on a hill overlooking Matlock, Derbyshire. Known locally as "Smedley's Folly" because of the difficulty of getting water to the hill summit, it was built by the industrialist John Smedley in 1862 as his private home. His wife lived in it until her death.

It is built of gritstone from a local quarry (Derbyshire is well known for its quarrying) which was pulled up the 200-metre (660 ft) hill by a series of pulleys. 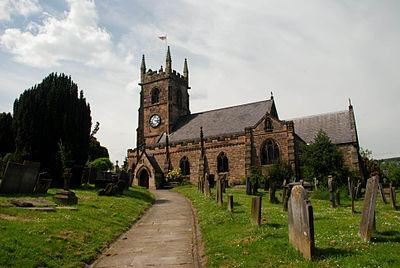 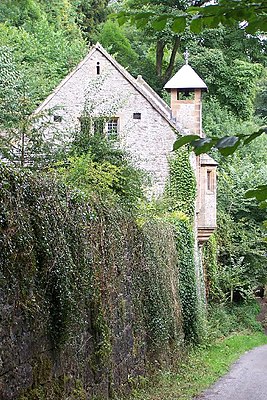 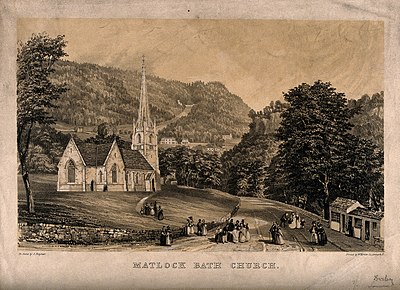 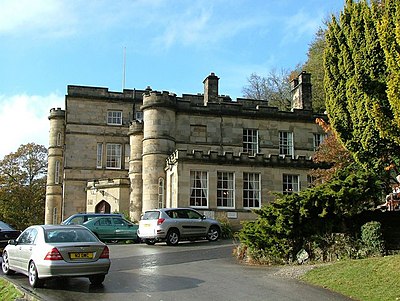 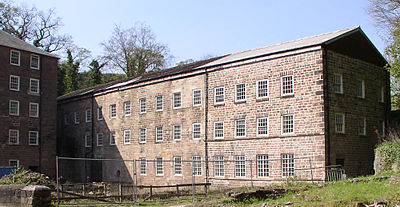 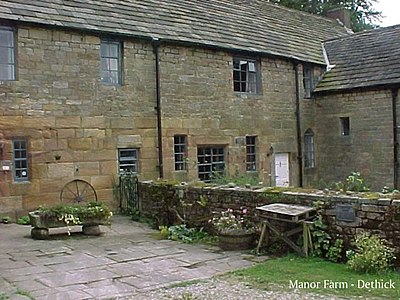 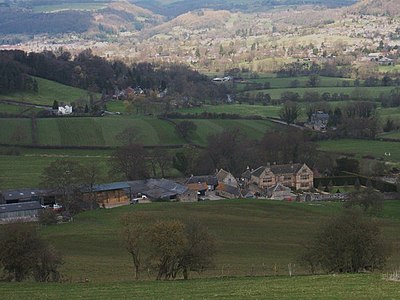 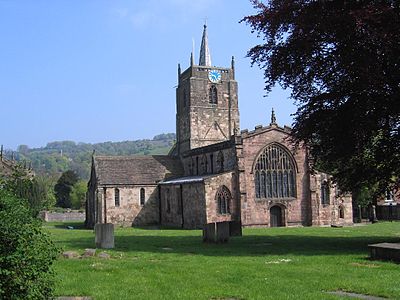 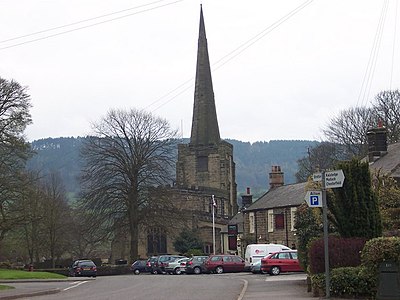 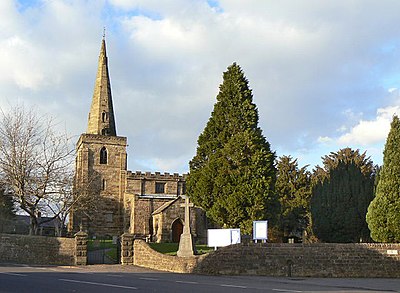 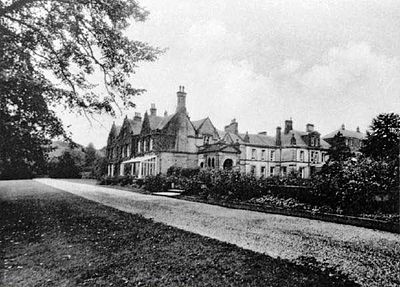 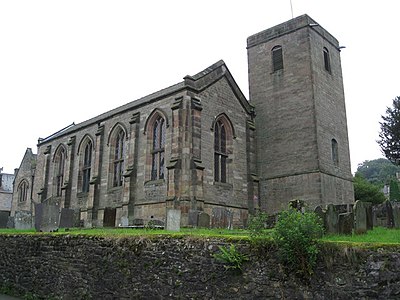 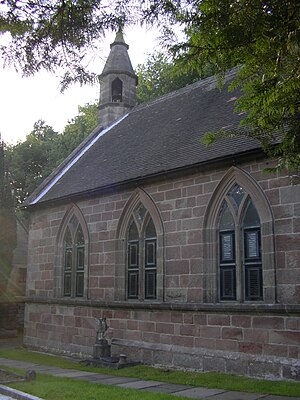 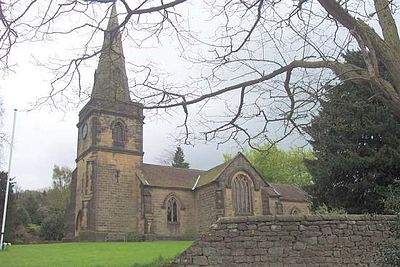