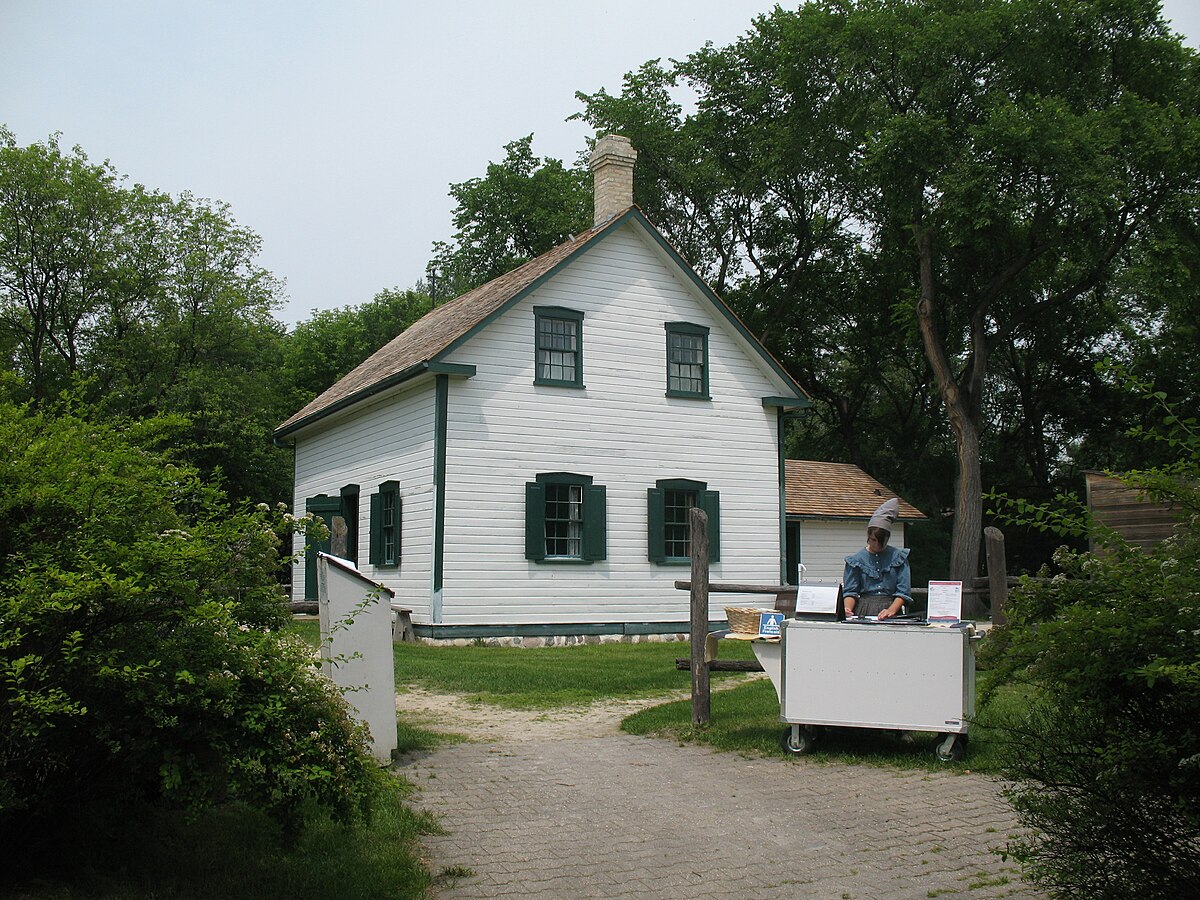 Riel House is a National Historic Site commemorating the life of the Métis politician and activist Louis Riel, and also the daily life of Métis families in the Red River Settlement. The house is situated in the historic St. Vital parish, Winnipeg in Manitoba Canada. From 1865, the residence belonged to Riel's mother, Julie Riel (Lagimodière), and housed his brothers and their families. Louis Riel lived along with them from his return to Red River in 1868, through the Red River Resistance, until his exile in 1870. It is also where his body lay in state for two days in December 1885 after his sentencing and execution, before being buried in St. Boniface. The house remained within the possession of Riel descendants until 1968, when it was acquired by the Winnipeg Historical Society. 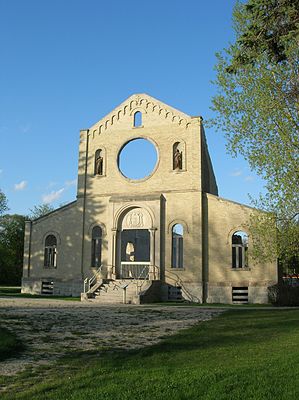 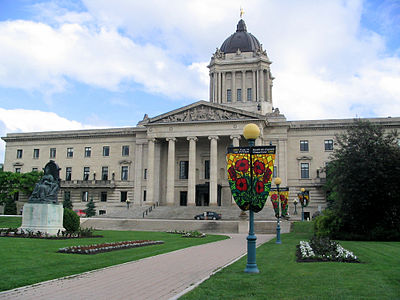 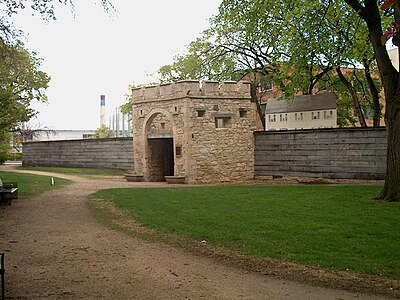 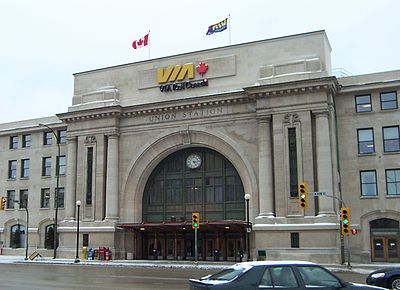 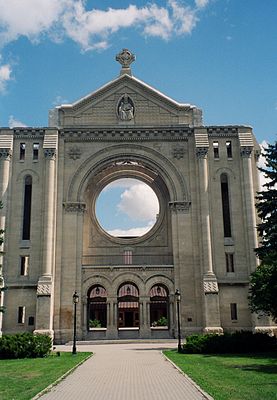 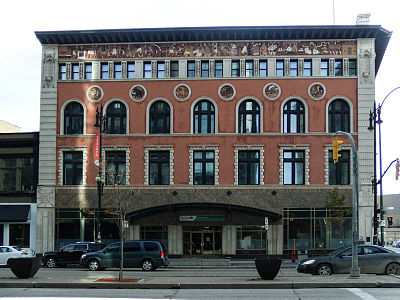 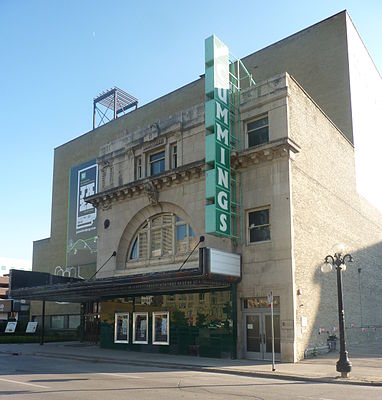 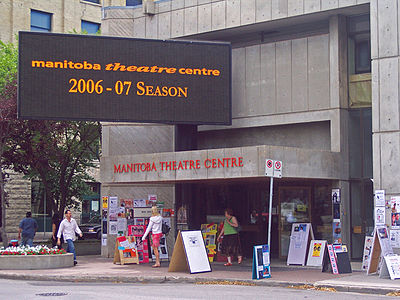 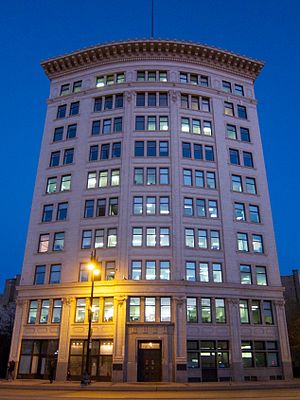 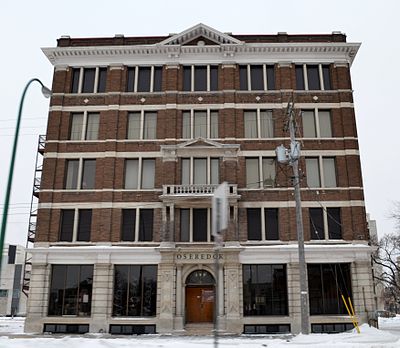 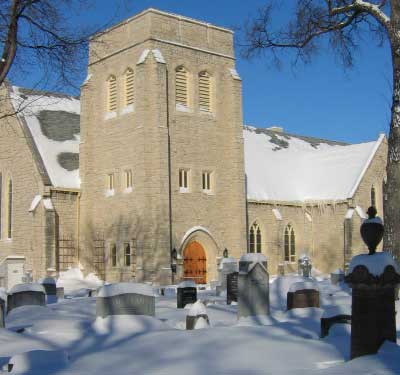