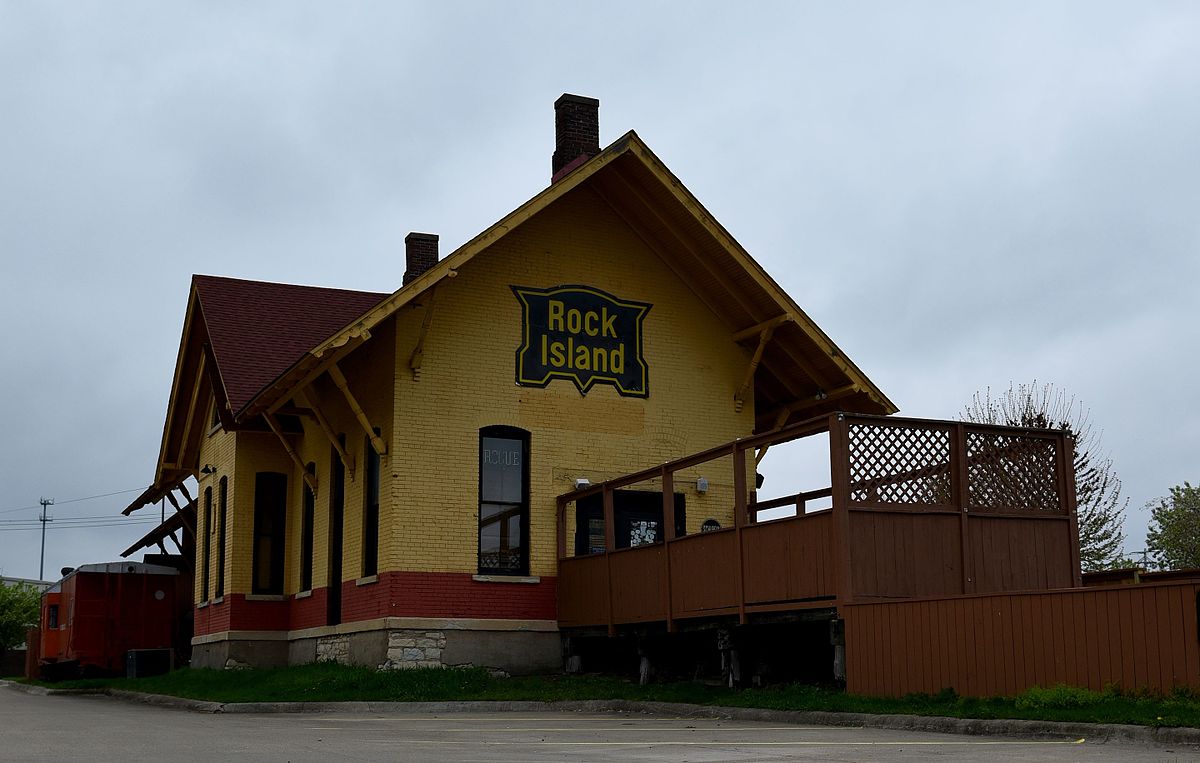 The Rock Island Passenger Depot is an historic building located in Oskaloosa, Iowa, United States. The Chicago, Rock Island & Pacific Railroad arrived in town in 1876, and they built a frame combination depot on the north side of the tracks. This depot replaced the original one in 1888 on the south side of the tracks, and it served ten passenger trains a day. A separate freight depot was built to the east. President Theodore Roosevelt stopped here when he came to dedicate the new Y.M.C.A. in 1903. The freight and passenger depots were combined into a single facility once again in 1930, utilizing the passenger depot. The depot was officially abandoned in 1973. It was listed on the National Register of Historic Places in 1989. The building now houses a pub. 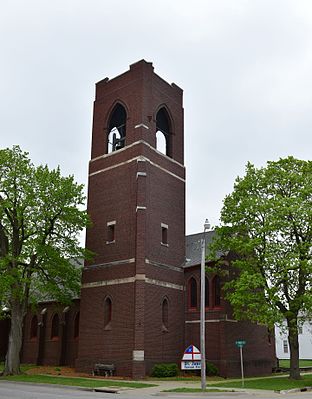 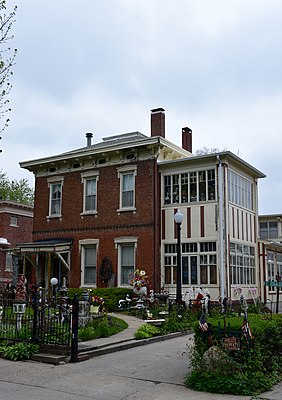 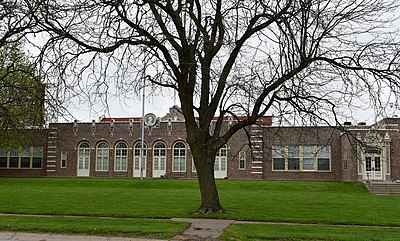 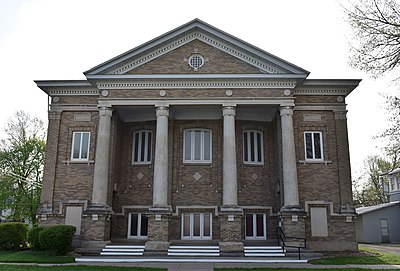 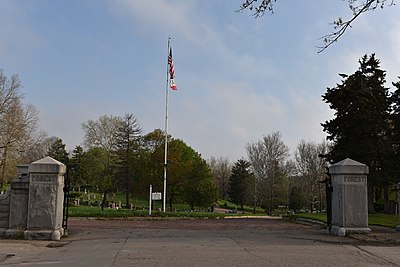 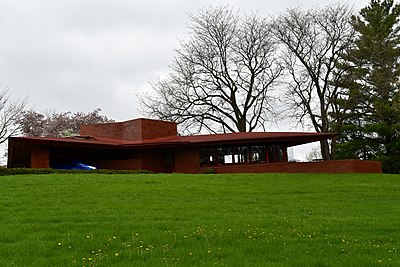 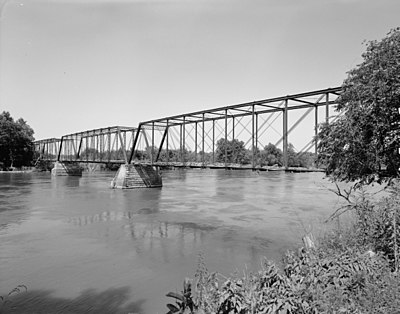 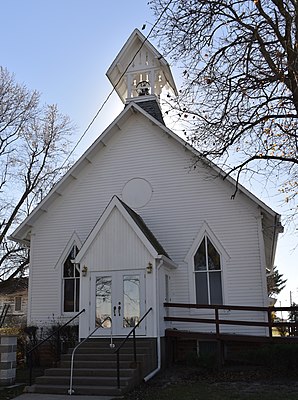 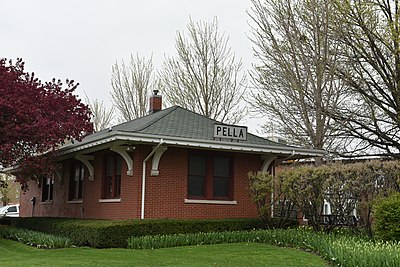 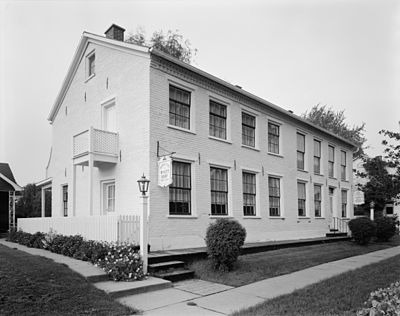 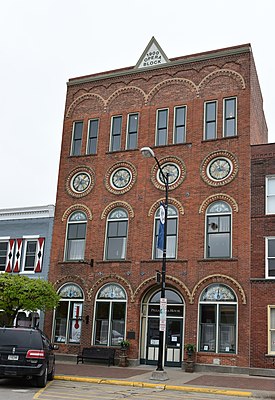 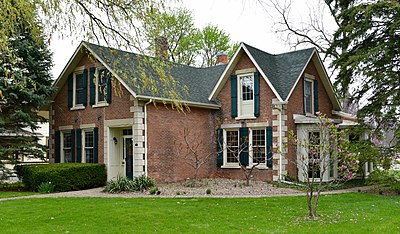 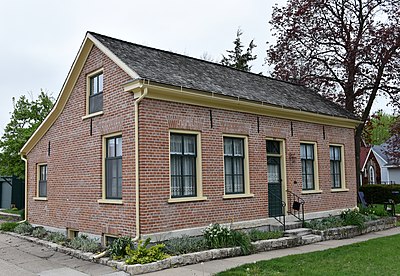 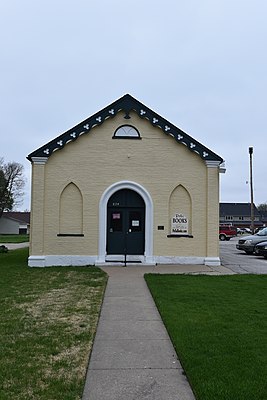 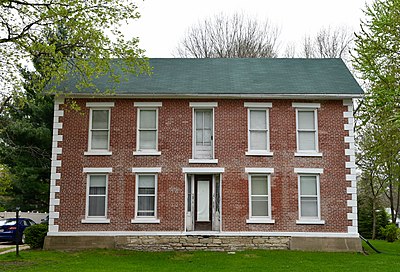