Rolle is a municipality in the Canton of Vaud in Switzerland. It was the seat of the district of Rolle until 2006, when it became part of the district of Nyon. It is located on the northwestern shore of Lake Geneva (Lac Léman) between Nyon and Lausanne. Rolle is approximately 30 kilometers (19 mi) northeast of Geneva (Genève) in the La Côte wine-growing region, and has views of the high Alps.

Rolle is also the birthplace of Frédéric-César de la Harpe (1754–1838), who was the tutor of Alexander I of Russia and was largely responsible for the independence of the Canton of Vaud from the Bernese. 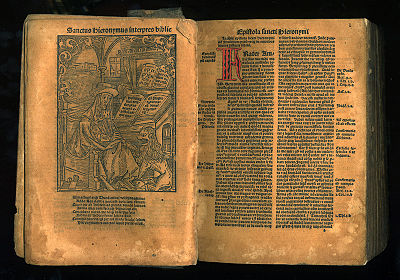 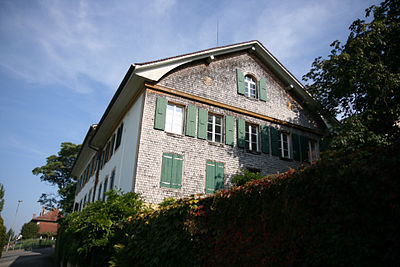 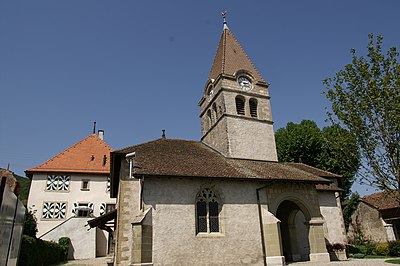 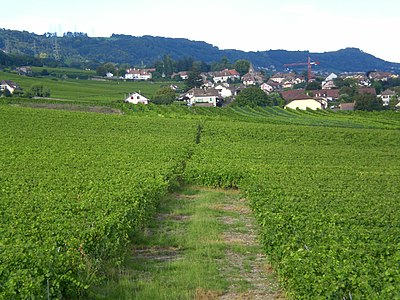 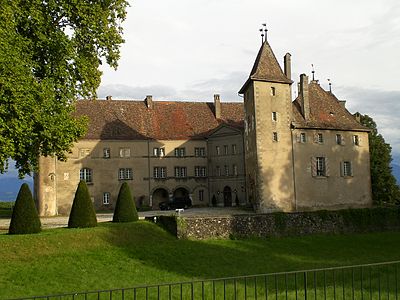 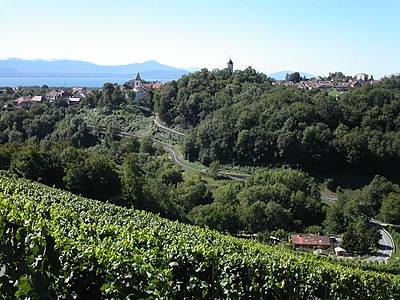 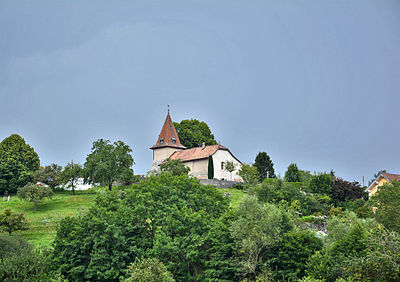 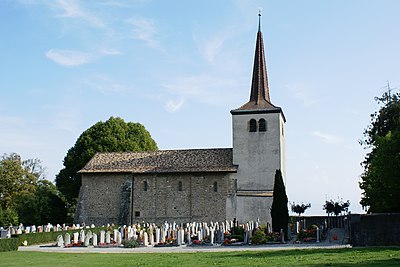 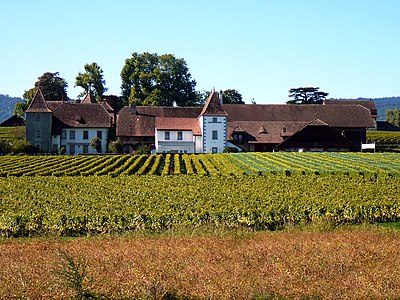