The Royal National Park is a protected national park that is located in Sutherland Shire in the Australian state of New South Wales, just south of Sydney. The 151-square-kilometre (58 sq mi) national park is about 29 kilometres (18 mi) south of the Sydney central business district near the localities of Loftus, Otford, and Waterfall.

It was the third national park in the world (after Yellowstone and Mackinac in the United States). It was founded by Sir John Robertson, Acting Premier of New South Wales, and formally proclaimed on 26 April 1879. Its original name was National Park, but it was renamed in 1955 after Elizabeth II, Queen of Australia passed by in the train during her 1954 tour. 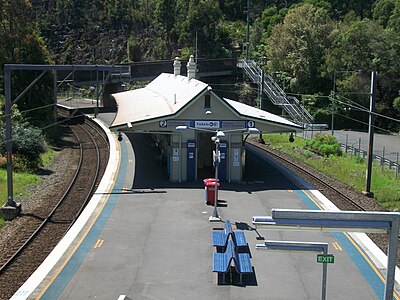 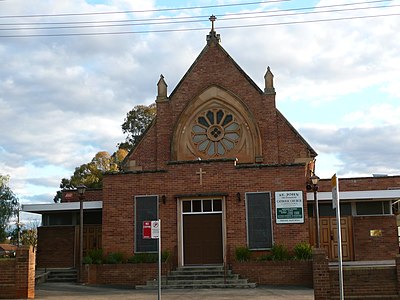 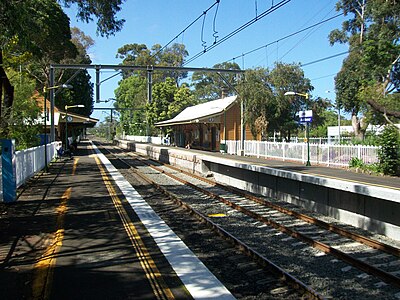