Saint-Ursanne is an old town and a former municipality of the district of Porrentruy in the canton of Jura, Switzerland which has preserved much of its medieval character. The town contains many historical buildings, including a Romanesque abbey church, a collegiate church, a cloister, many medieval houses, a hermitage and an 18th-century bridge. The river Doubs makes a loop near Saint-Ursanne before flowing into France. Since 2009 Saint-Ursanne has been a part of the new municipality Clos du Doubs.

The town is famous for the medieval festival which it organizes each summer, and for the annual St-Ursanne - Les Rangiers International Hill Climb in August. 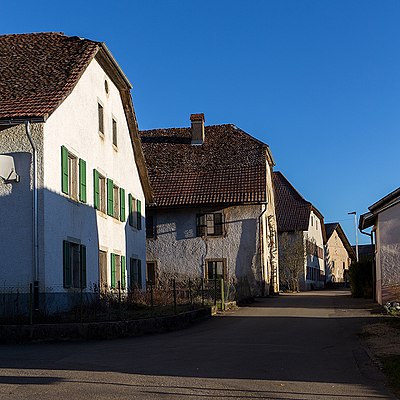 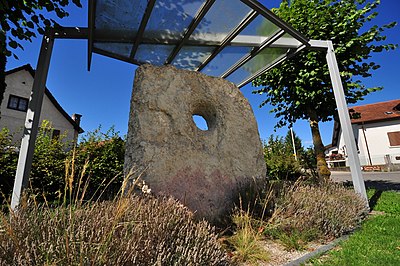 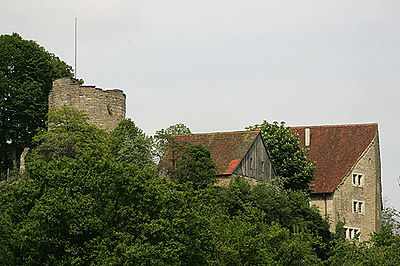 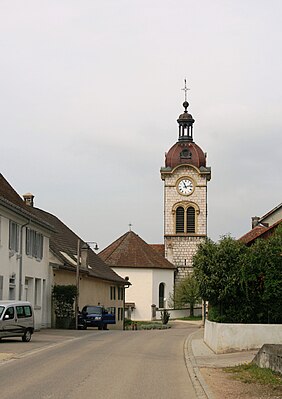 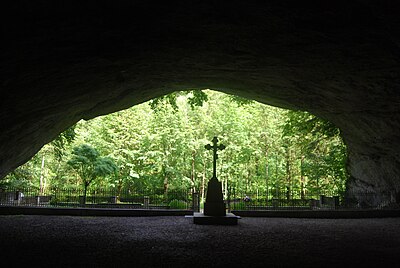 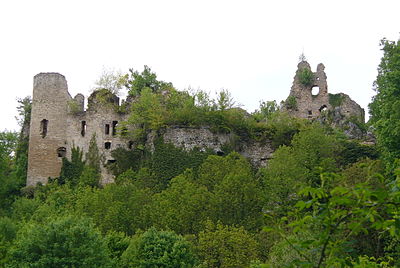 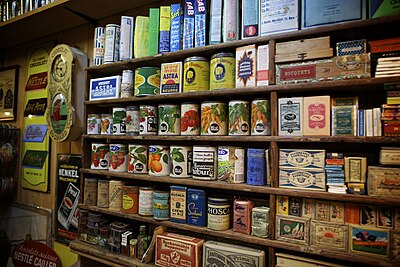 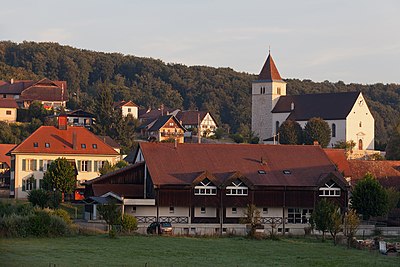