San Miguel de Velasco or simply San Miguel is a town in the Santa Cruz Department, Bolivia. It is the capital of San Miguel Municipality, the second municipal section of José Miguel de Velasco Province. It is known as part of the Jesuit Missions of the Chiquitos, which was declared a World Heritage Site in 1990, as a former Jesuit Reduction. The wood and adobe church has an elaborate interior.

It is served by San Miguel South Airport. 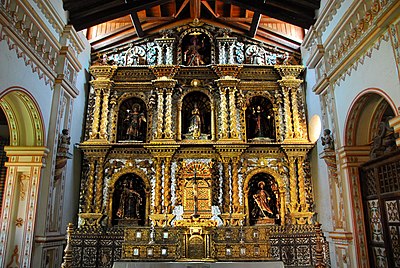 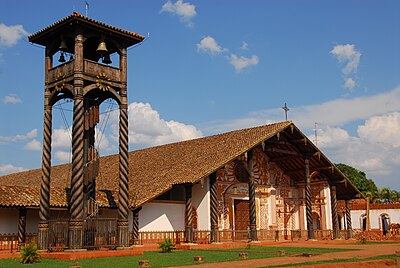 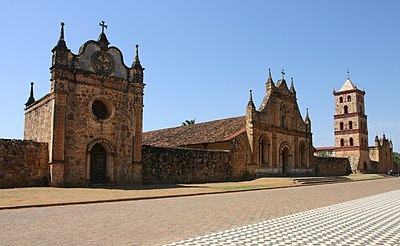 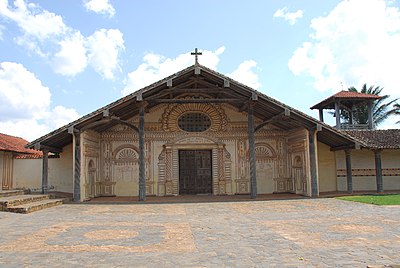 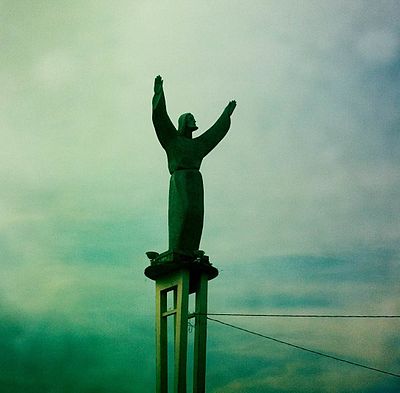 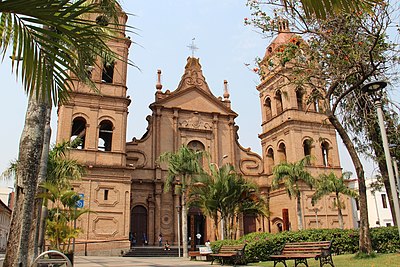 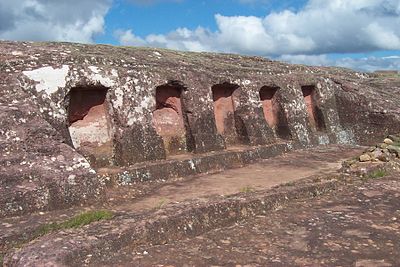 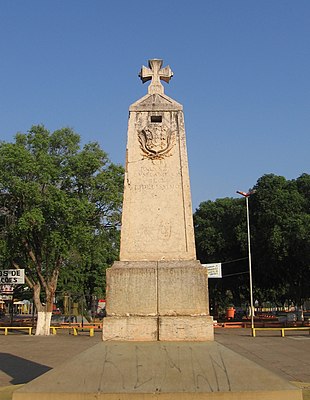 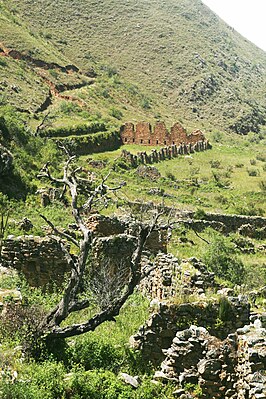 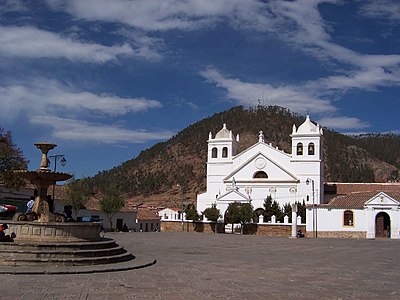 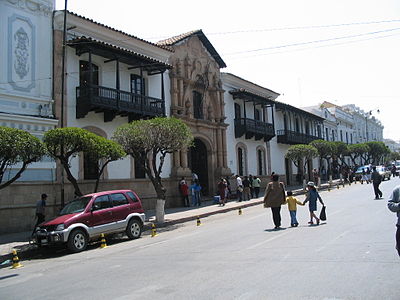 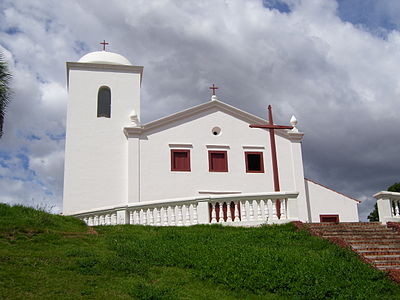 Church of Our Lady of the Rosary and Saint Benedict (Cuiabá) 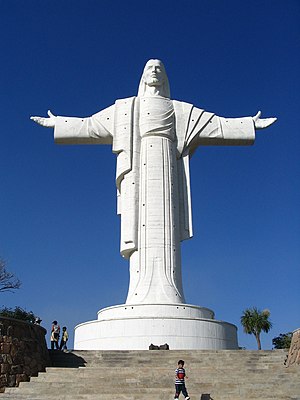 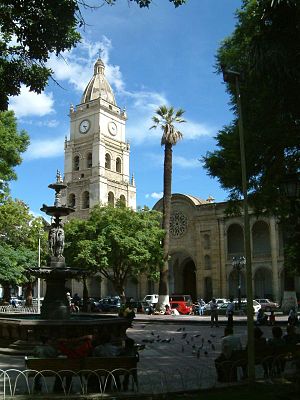 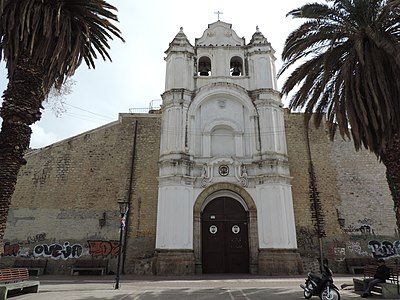 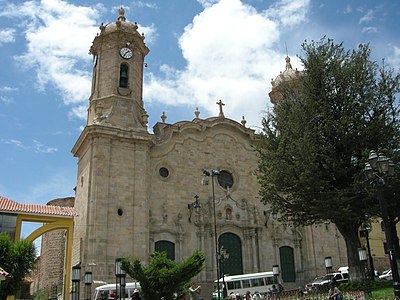 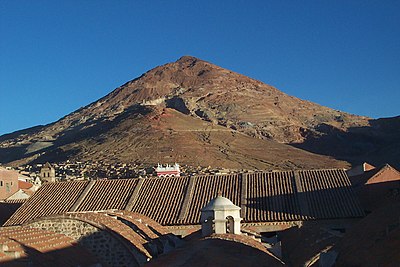