The Sandö Bridge (Swedish: Sandöbron) is a concrete arch bridge crossing the Ångerman River in Kramfors Municipality in northern Sweden. It has a free span of 264 meters and is 42 meters above the water.

The surrounding area is often referred to as The High Coast.

During the construction, the bridge collapsed on 31 August 1939, and 18 workers were killed. This accident was given little attention by the press, since World War II started the morning after. The bridge was opened on 16 July 1943. Until 1964, it was the largest concrete arch in the world. It was renovated after 1997 and reopened in 2003. 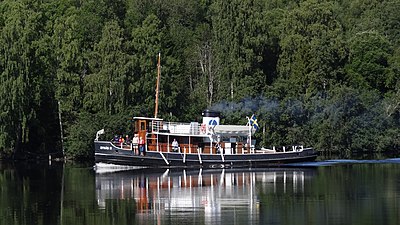 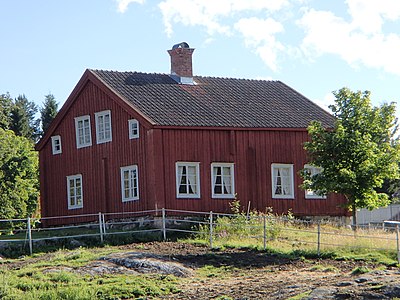 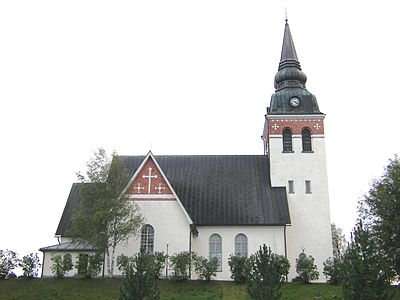 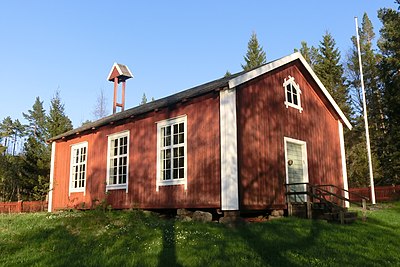 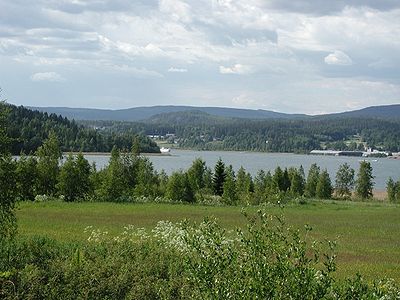