Sangiran is an archaeological excavation site in Java in Indonesia. According to a UNESCO report (1995) "Sangiran is recognized by scientists to be one of the most important sites in the world for studying fossil man, ranking alongside Zhoukoudian (China), Willandra Lakes (Australia), Olduvai Gorge (Tanzania), and Sterkfontein (South Africa), and more fruitful in finds than any of these." 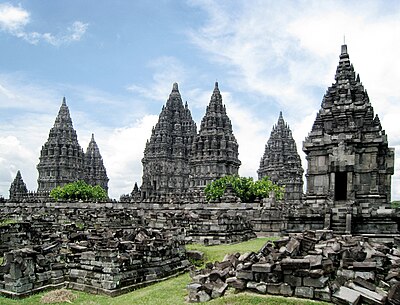 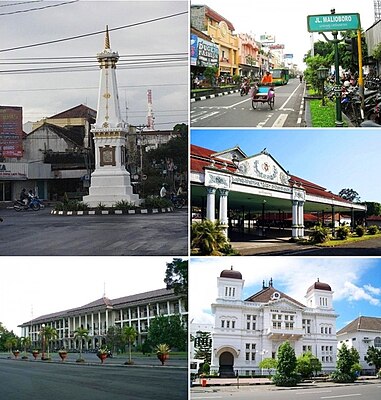 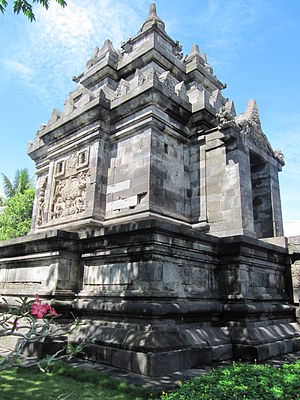 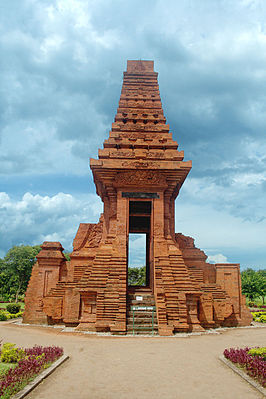 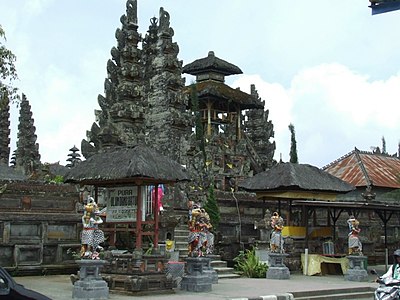 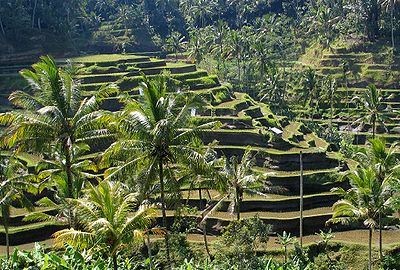