Santi Celso e Giuliano is a minor basilica church in Rome, Italy. It has held this status by custom and practice since ancient times. The church is located on Vicolo del Curato number 12, just off Via del Banco di Santo Spirito, the road leading to Ponte Sant'Angelo.

SS. Celso e Giuliano is a 'papal chapel'. Canons of the collegiate church are mentioned in the 14th century. Cardinal Giovanni Antonio Sangiorgio (died 1509) had been the Archpriest, and was buried in the church. In the 17th century, it is recorded, there was an Archpriest and seven Canons. 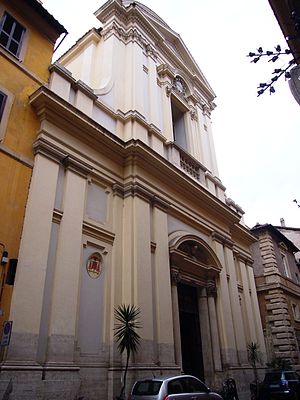 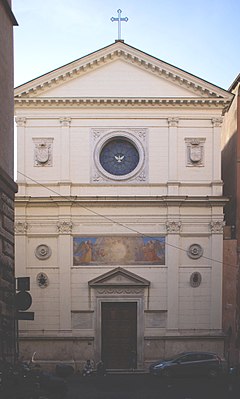 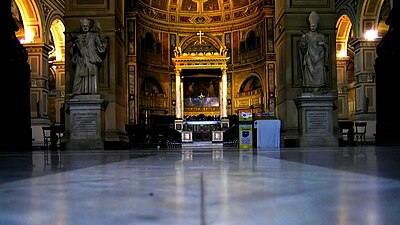 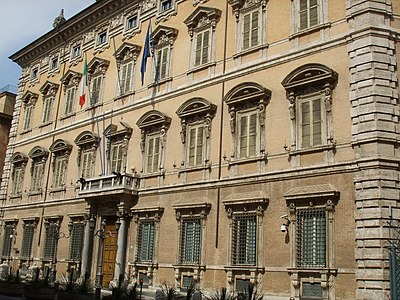 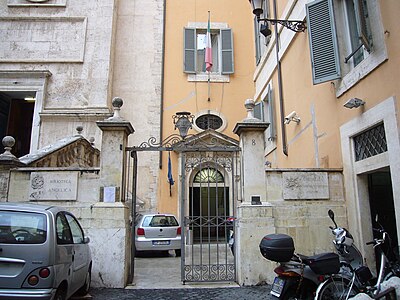 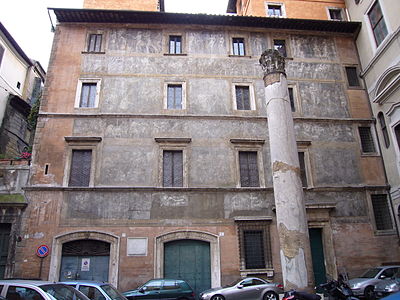 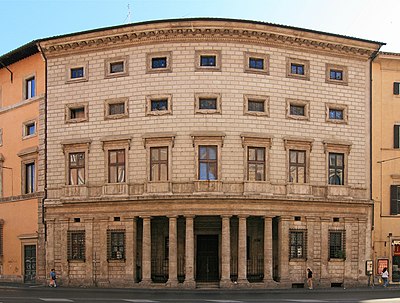 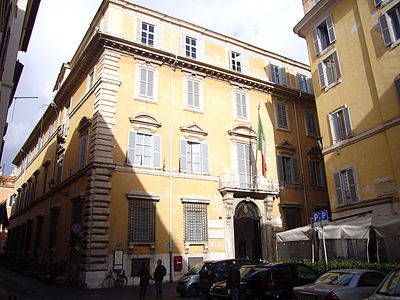 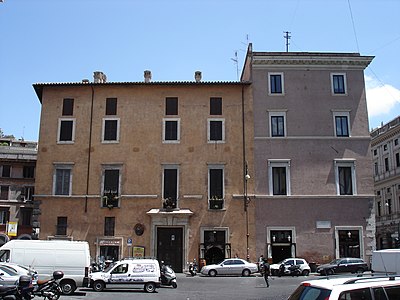