Saronno (Italian: [saˈrɔnno]; Lombard: Saronn [saˈrɔn]) is a comune of Lombardy, Italy, in the province of Varese. It received the honorary title of city with a presidential decree in 1960. It has an estimated population of 39,419 inhabitants and is the most densely populated among the big municipalities in its province.

The place is well known for its almond kernel biscuits (amaretti) and liqueur (amaretto), and is also a manufacturing town. 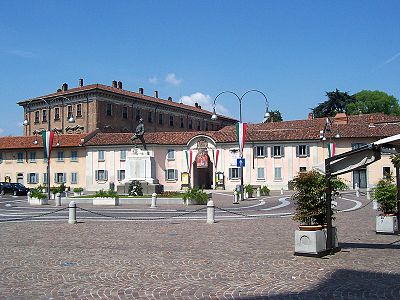 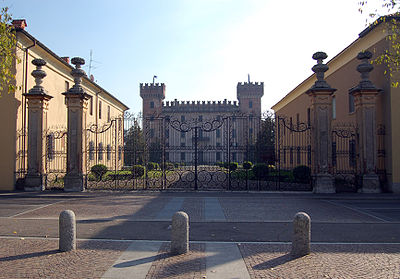 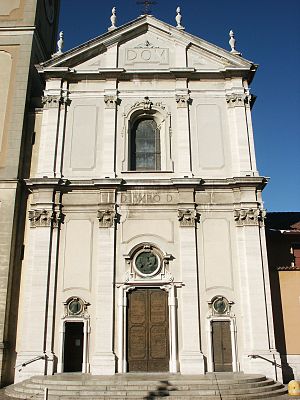 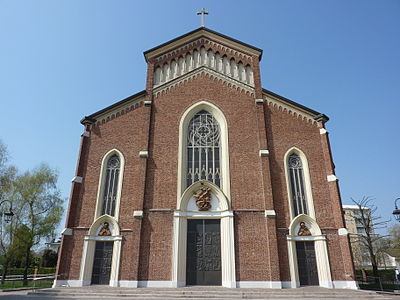 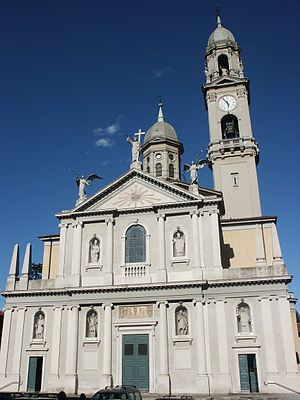 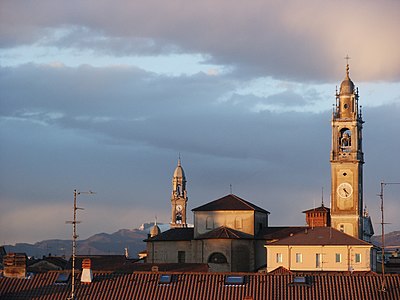 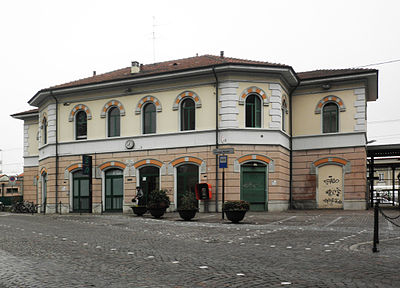 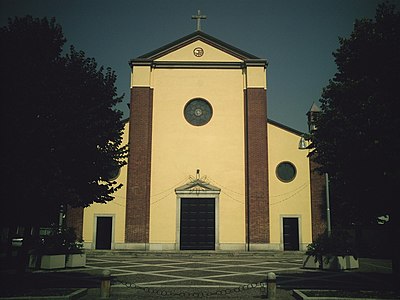 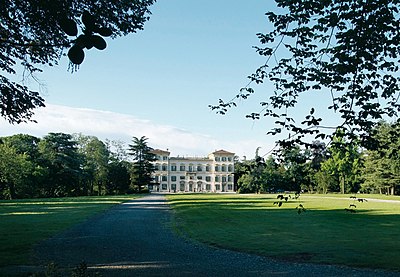 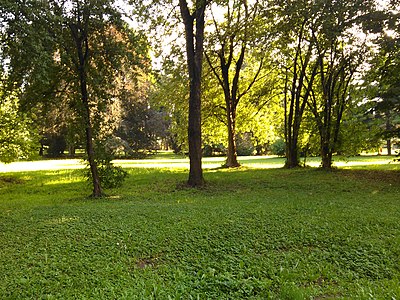 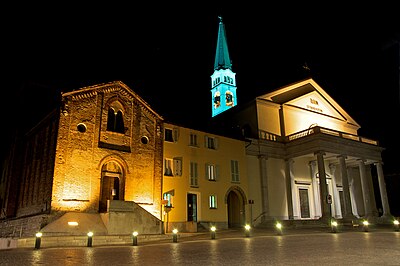 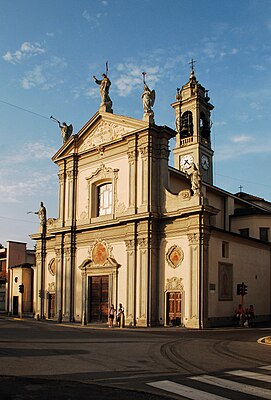