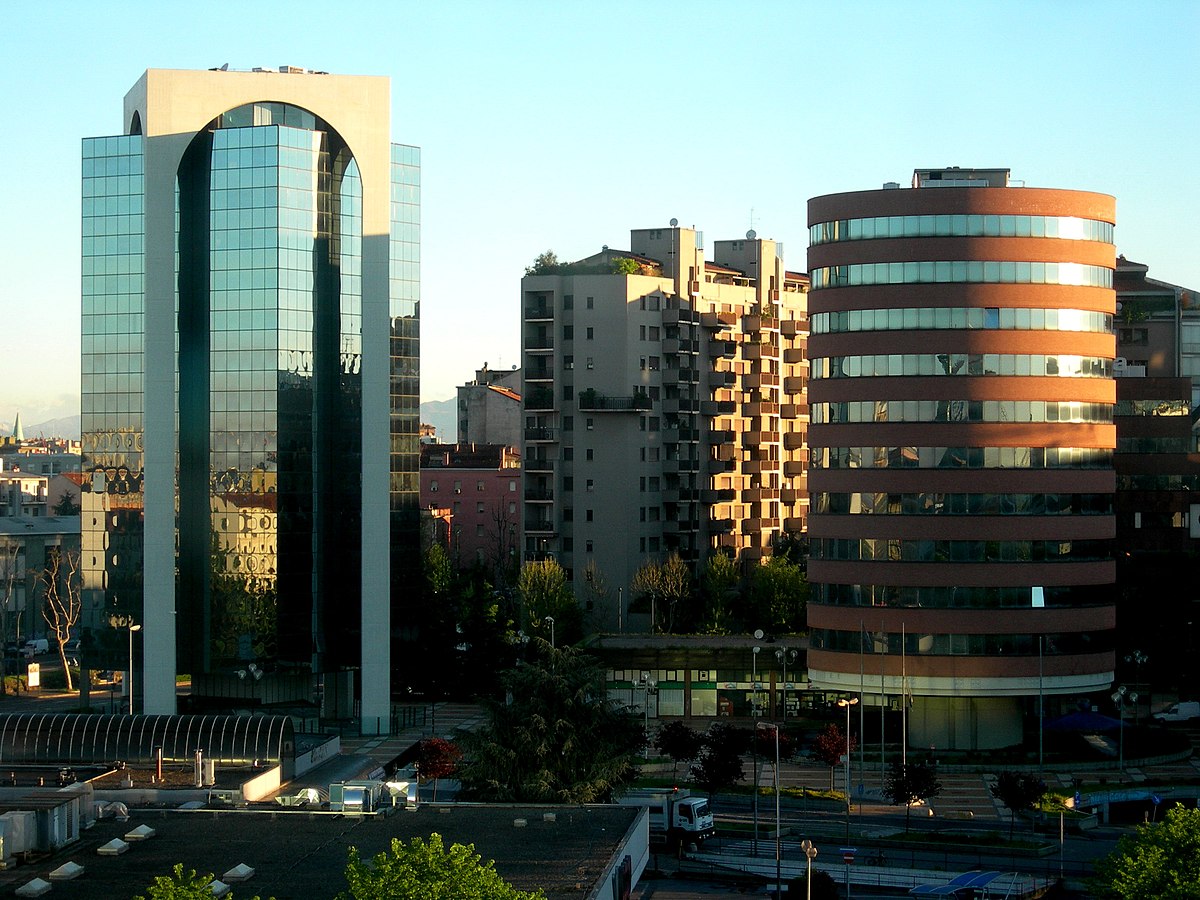 Sesto San Giovanni (Italian pronunciation: [ˈsɛsto san dʒoˈvanni]; Lombard: Sest San Giovann [ˈsɛst ˌsãː dʒuˈʋan]) is a comune in the Metropolitan City of Milan, Lombardy, northern Italy. Its railway station is the northernmost stop on the Milan Metro M1 line. The comune, informally referred to as "Sesto", has the honorary title of city, despite being a de facto suburb of Milan. 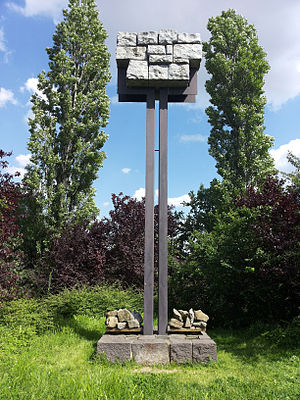 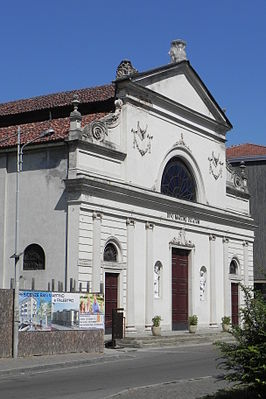 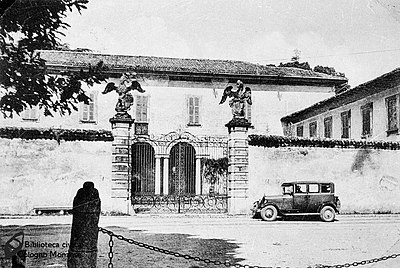 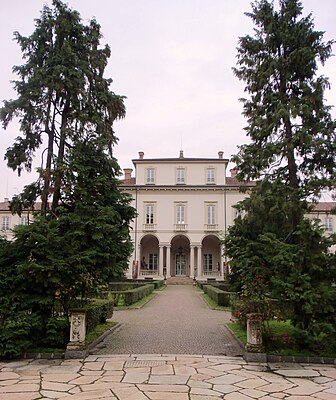 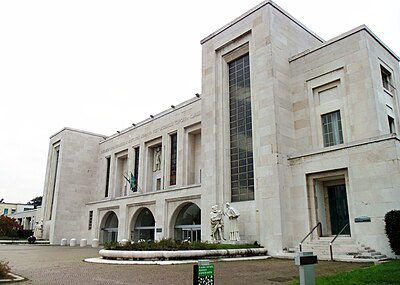 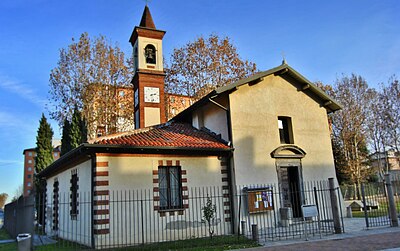 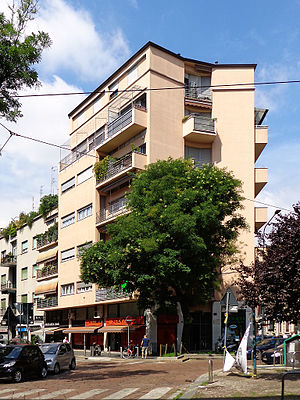 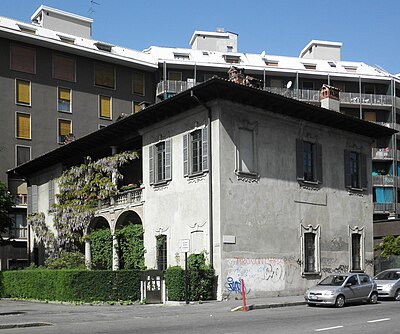