Sion (French pronunciation: ​[sjɔ̃]; German: Sitten pronounced [zɪtən]; Italian: Seduno; Latin: Sedunum) is a Swiss town, a municipality, and the capital of the canton of Valais and of the district of Sion. As of December 2016 it had a population of 33,999 (known as Sédunois(e)).

Landmarks in Sion include the Basilique de Valère and Château de Tourbillon. Sion has an airfield for civilian and military use, where it serves as a base for air rescue missions. 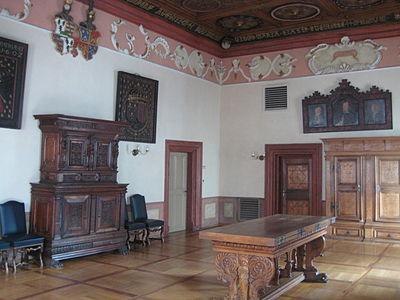 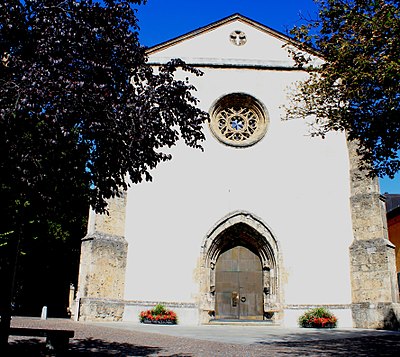 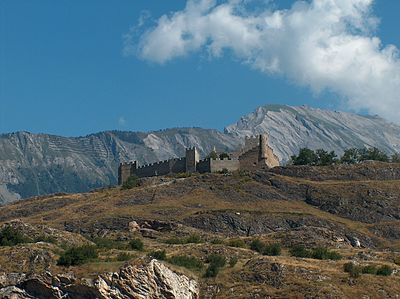 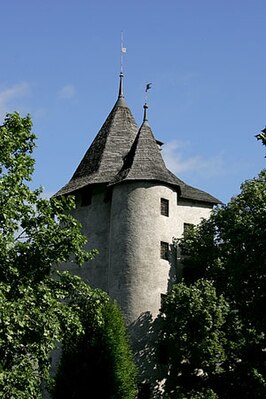 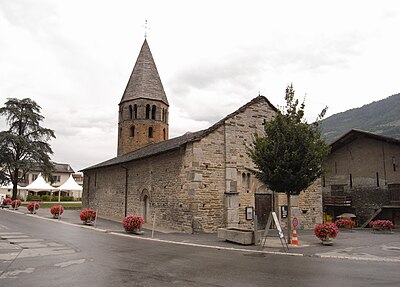 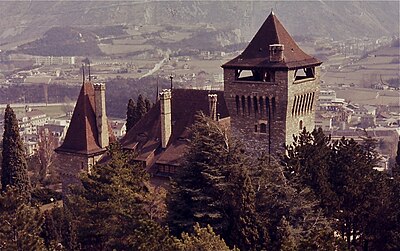