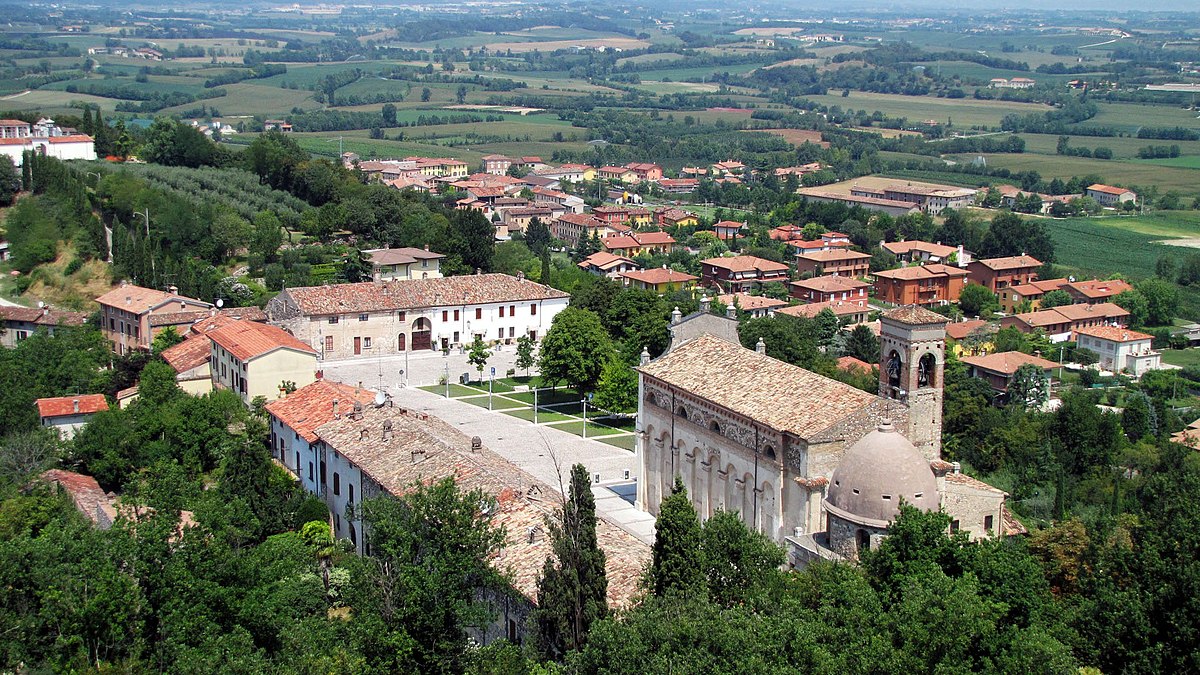 It is best known as being close to the site of the Battle of Solferino on 24 June 1859, part of the Second Italian War of Independence. The battle ended with Italo-French capture of the Rocca, the fortress then in Austrian hands.

The wounded in the battle were witnessed by the Swiss businessman Jean-Henri Dunant, who had traveled to Italy to meet French emperor Napoléon III with the intention of discussing difficulties in conducting business in Algeria, at that time occupied by France. 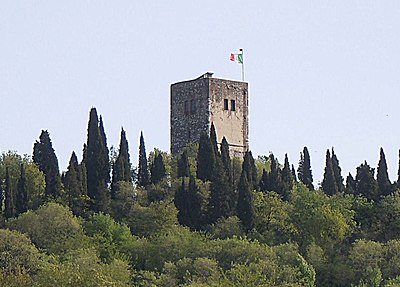 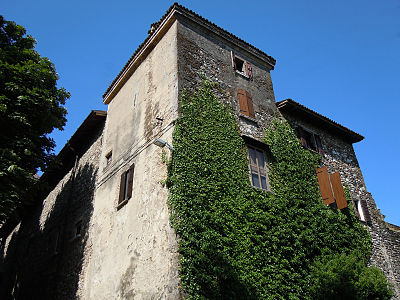 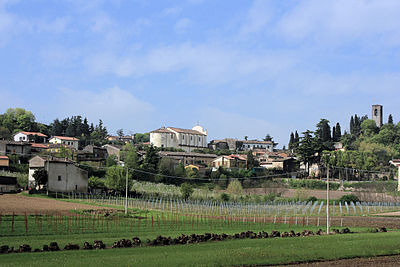 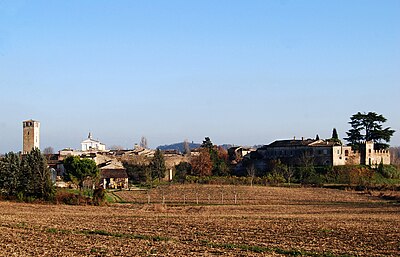 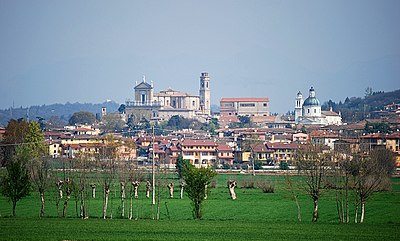 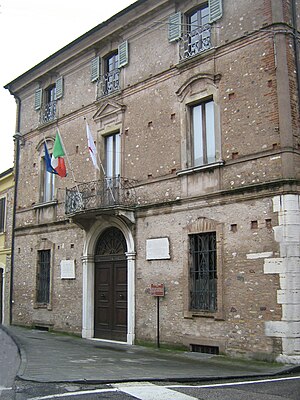 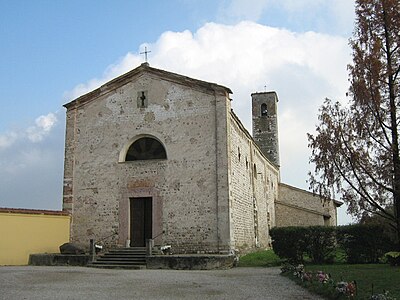 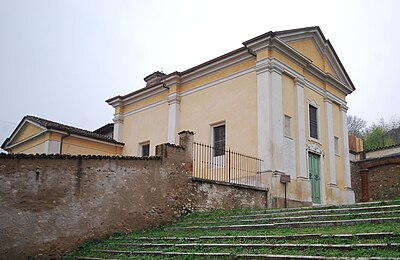 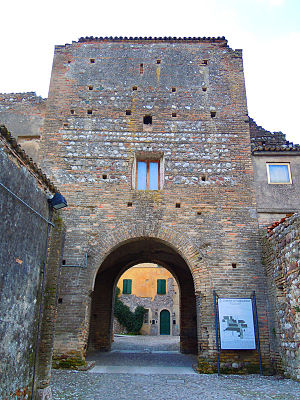 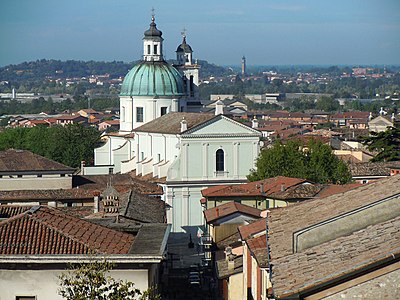 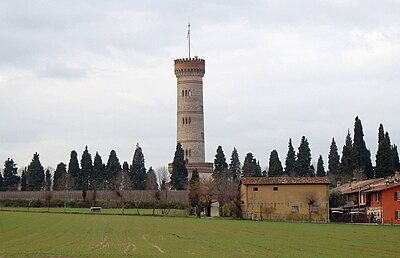 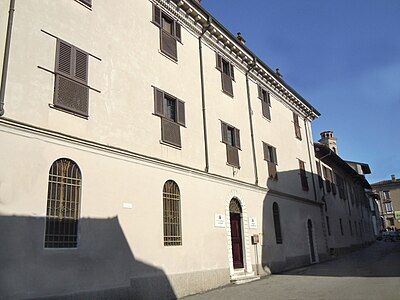 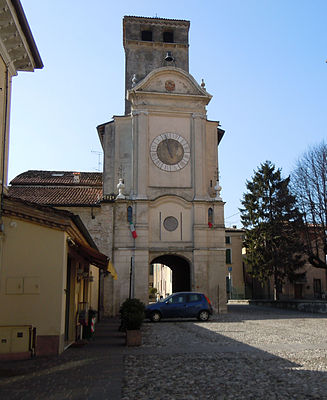 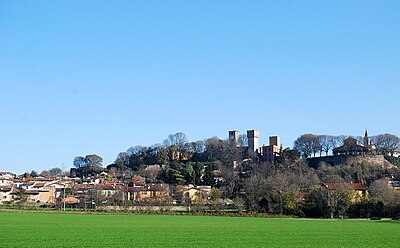 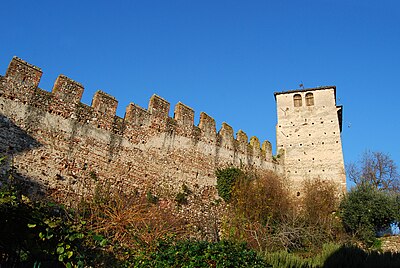 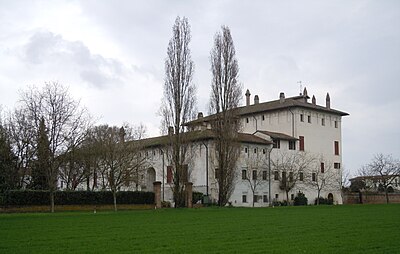 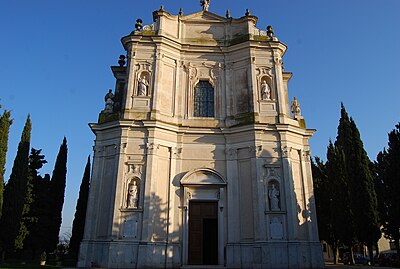 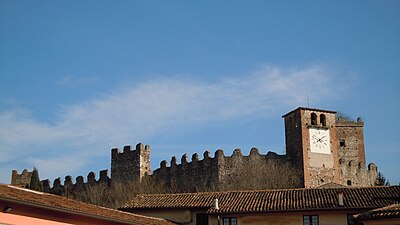 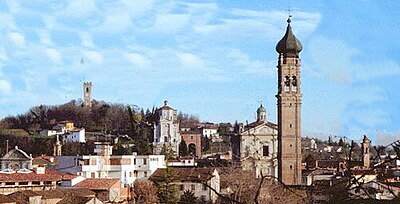 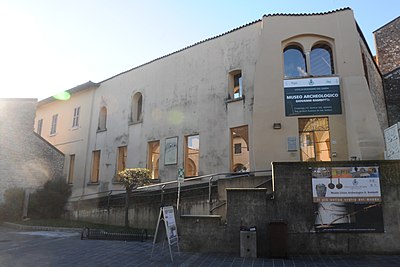