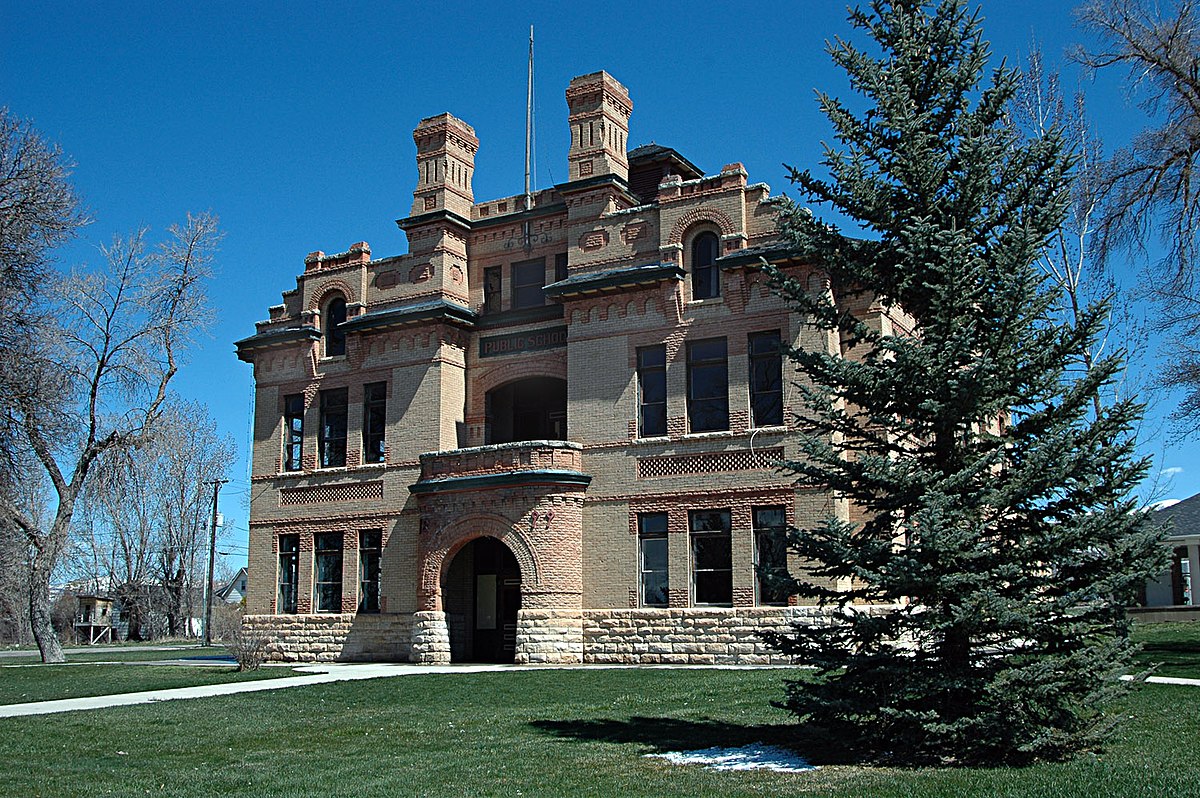 Spring City is a city in Sanpete County, Utah, United States. The population was 956 at the 2000 census. Although it is still largely a farming town, Spring City is becoming increasingly known as an artist community. Many excellent examples of Mormon pioneer architecture exist throughout the town. In 2010, Forbes magazine identified Spring City as one of the prettiest towns in America.

Orson Hyde, an early apostle of The Church of Jesus Christ of Latter-day Saints, is buried in the Spring City Cemetery. 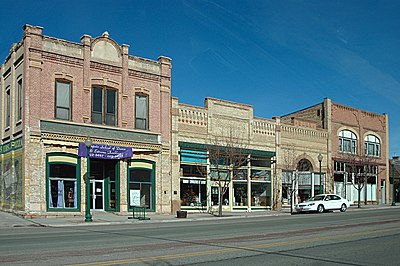 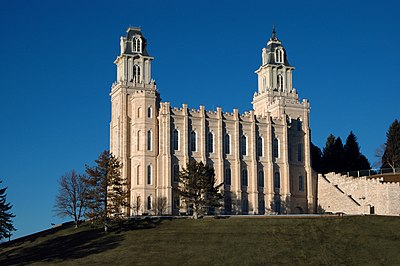 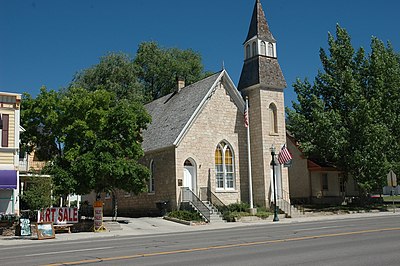 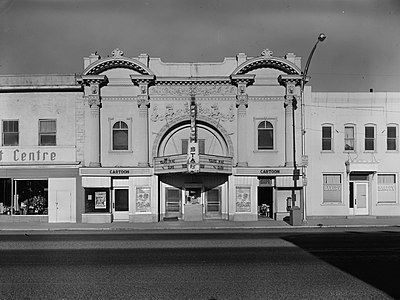 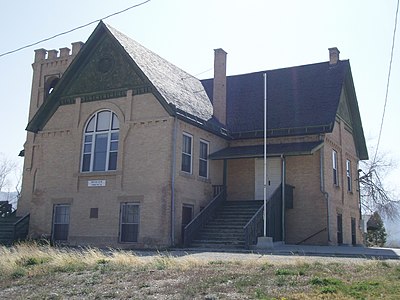 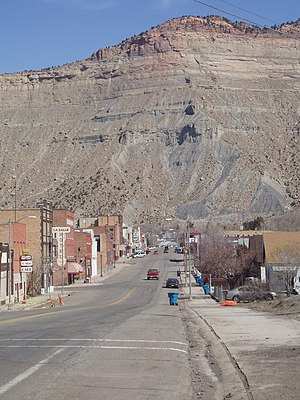 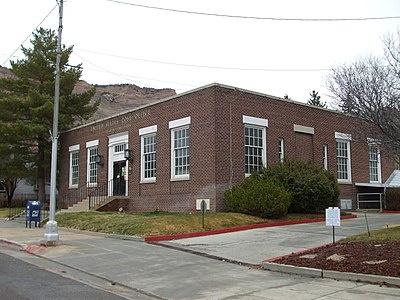 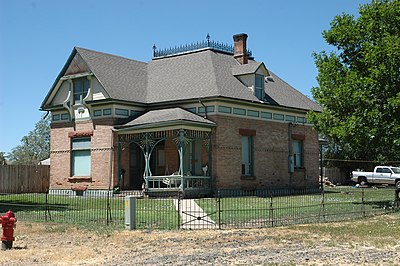 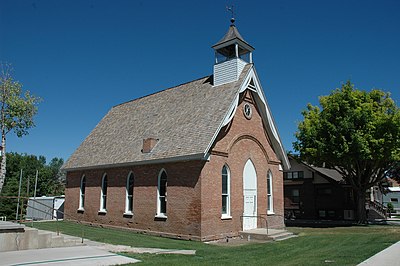 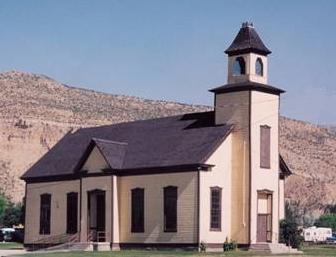 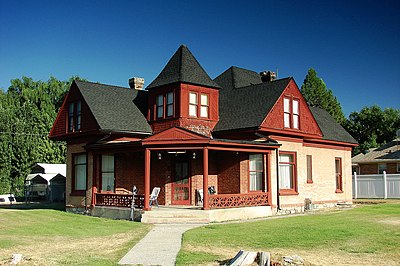 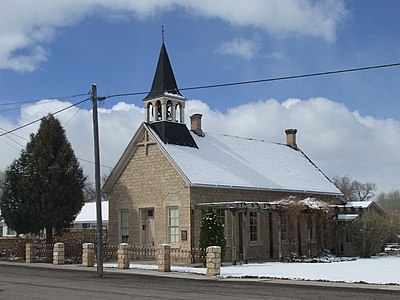 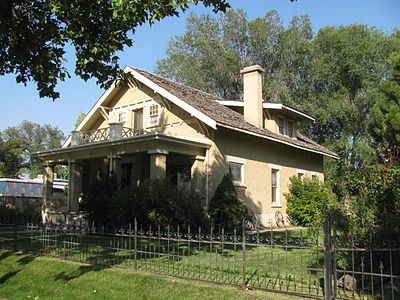 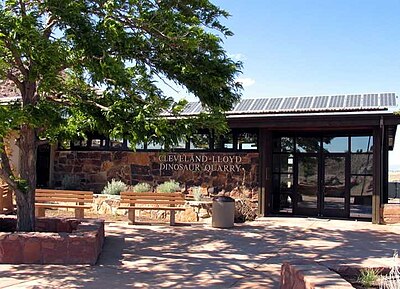