St Brigid's Church is the oldest surviving place of Catholic worship in Australia. 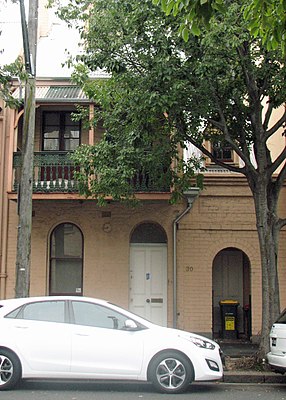 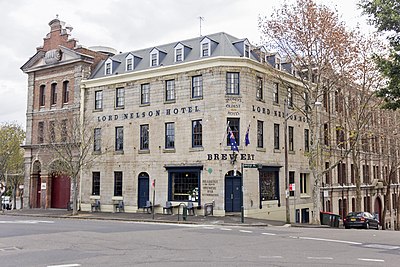 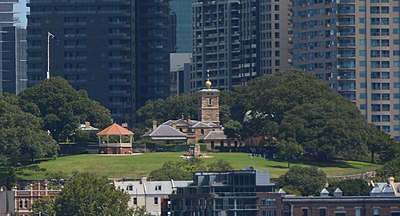 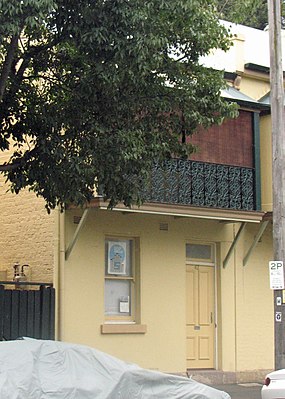 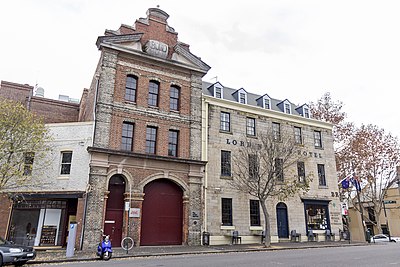 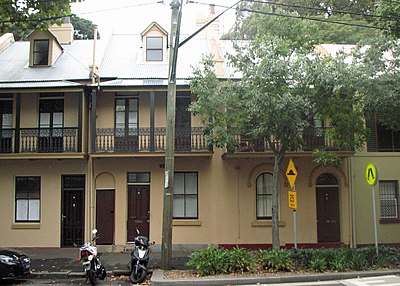 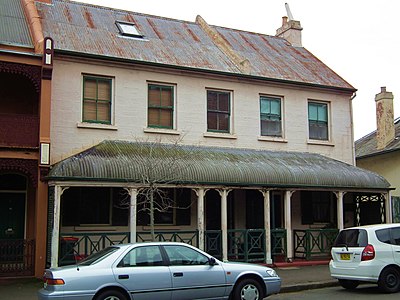 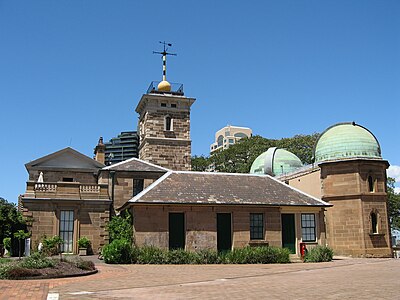 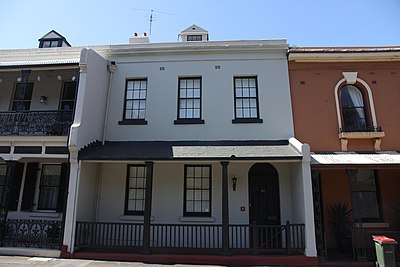 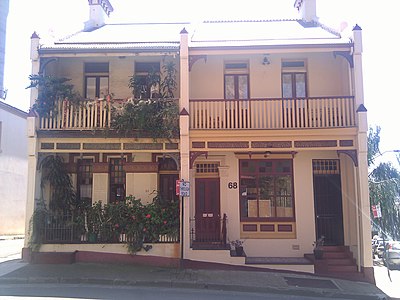 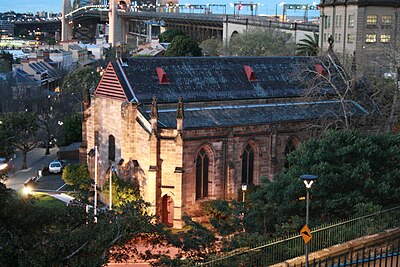 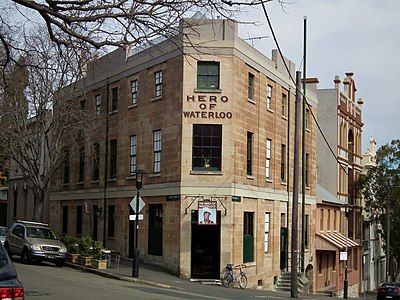 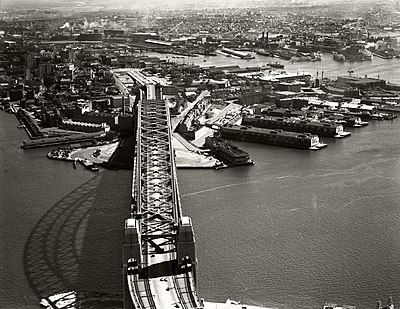 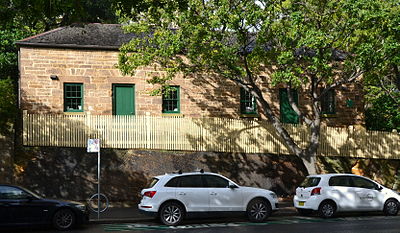 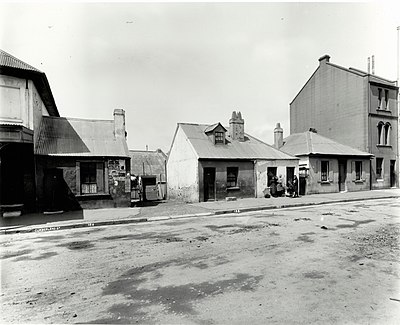 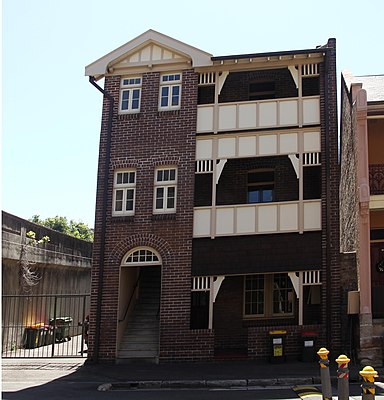