It was built in 1735 and is the oldest surviving Anglican building in the City of New York. It is the oldest Church of England mission church in New York City. The church was built in 1735-1736 and extensively repaired and expanded several times in the 18th and 19th centuries. The interior features extensive carving and other decorative woodwork features.

It was listed on the National Register of Historic Places in 1999. 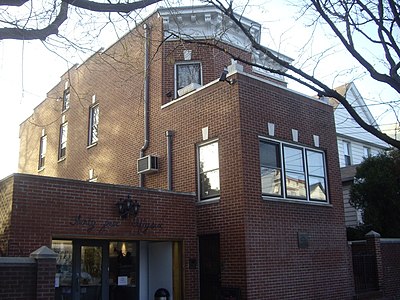 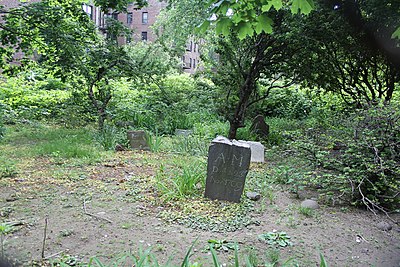 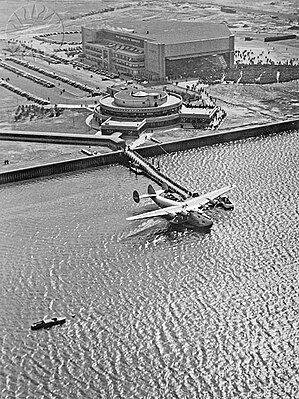 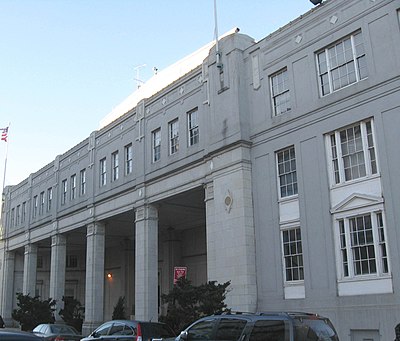 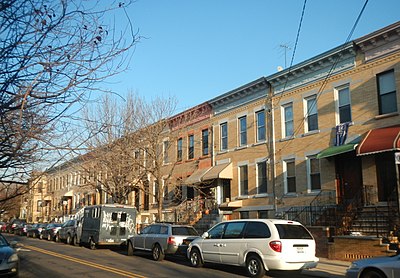 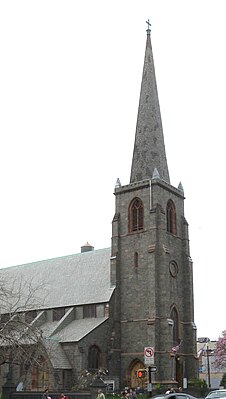 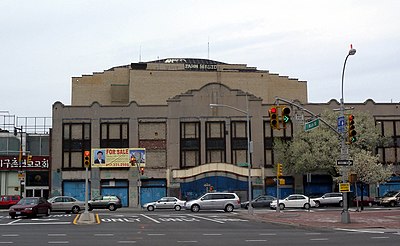